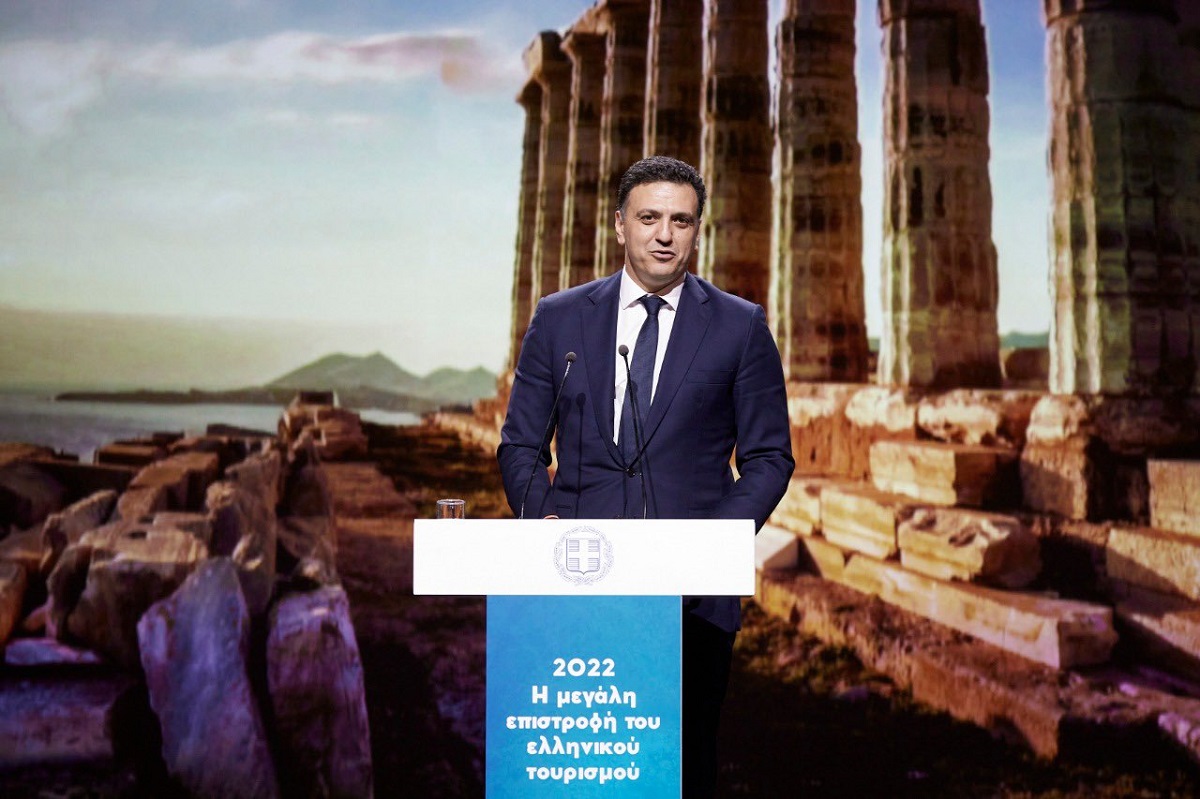 Greece’s tourism sector is off to a dynamic start, expected to generate increased revenue in 2023, said Tourism Minister Vassilis Kikilias.

“Strong tourism growth in 2023. Dynamic start to the new year,” he said via his twitter account on Monday.

In an interview on Sunday to ANA-MPA, Kikilias expressed confidence that the sector would continue its positive course after estimates of 18 billion euros in revenues in 2022, which exceeded by 3 billion euros initial forecasts and approached pre-Covid 2019 levels.

The minister went on to add that the surplus will be distributed to vulnerable groups. 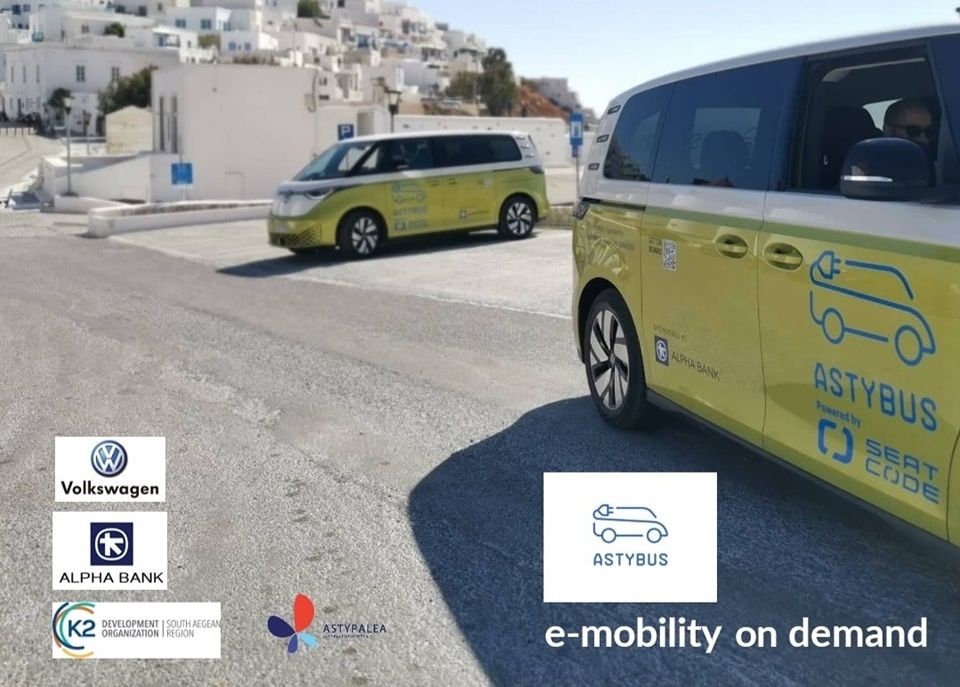 Looking ahead, Kikilias said that Greek tourism would generate strong revenues in 2023 and that there were solid foundations for further tourism development.

“Greece laid robust foundations this year,” said Kikilias, “bringing ‘brand Greece’ to the world’s Top 5, as one of the safest countries in Europe and the world… international giants trust Greece which is currently experiencing an ‘investment spring’,” he said.

The first steps in this direction have already been made with groundbreaking initiatives such as the “Rhodes Co-Lab”, “ASTYBUS” on Astypalea, “Just Go Zero” on Tilos, “GR-eco Islands” on Chalki, the “Aegean Neorion Innovation Center” on Syros and the “Naxos Smart Island”, he said.

“In 2023, we will channel RRF resources into the construction of projects and infrastructure that will facilitate our transition to a circular economy, with an emphasis on waste and water management, electric mobility and sustainable urban mobility, decongesting land gateways, airports and ports, energy upgrades, the shift to renewable energy sources and the protection of biodiversity.”

Athens New Year’s Celebrations Get the Spotlight on CNN