Greece said it was leaving open the possibility of introducing measures for incoming travelers from China, following similar actions taken by other countries in the world as the Chinese begin to travel starting January 8.

“We fear that the outbreak of [Covid-19] cases will lead to new mutations. Countries with closer ties to China face greater risk. In any case, the decisions we take will be in line with those taken in the rest of Europe,” said Greek Health Minister Thanos Plevris in an interview on Monday to SKAI radio.

Plevris went on to add that the World Health Organization (WHO) was already sounding the alarm due to “unreliable and lacking data provided by China on the issue of Covid”. He added that if the situation becomes “critical”, Greece will take the necessary measures after a meeting this week of the European Center for Disease Prevention and Control (ECDC).

The announcement comes after the country’s National Public Health Organization (EODY) said over the weekend that Greece would not be imposing stricter travel rules despite the fact that several European countries including the UK and France as well as the US said they would be. 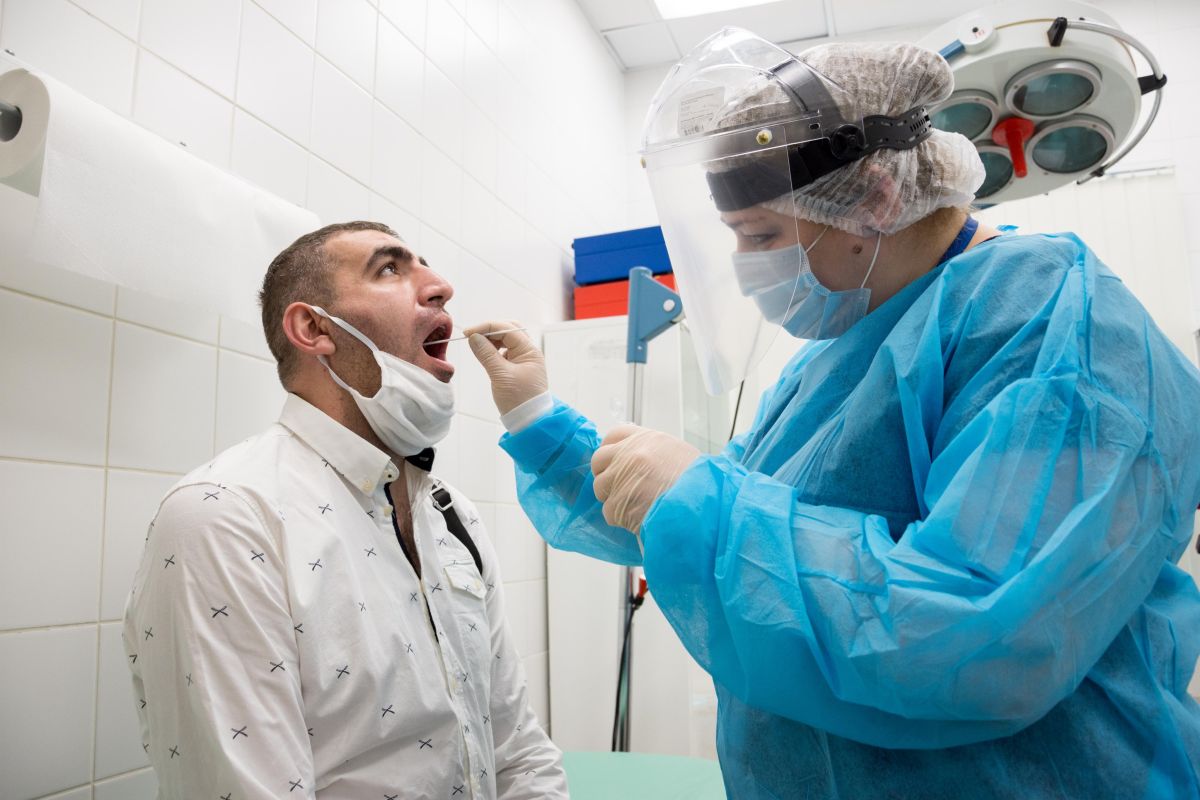 China opens up to travel on January 8 some two years after the outbreak of Covid 2019. Countries across the globe are either considering or already introducing restrictions in response to a resurgence of Covid-19 in China after it scrapped its zero-Covid policy last month.

France has urged EU countries to introduce screening procedures for travelers coming from China. Spain and Italy have also called for measures after EU governments failed to agree on the issue last week. In Germany, one lawmaker called for a temporary stop to flights between China and the EU. Canada and Australia have already imposed Covid testing on arrivals from China.

Commenting on these decisions, the ECDC issued a statement saying that such measures were not necessary in the EU and that an introduction of mandatory Covid screenings of travelers from China was “unjustified“.

In a press release over the weekend, EODY said Greece “will not impose restrictive measures for international movements, in accordance with the recommendations of international organizations and the EU”. 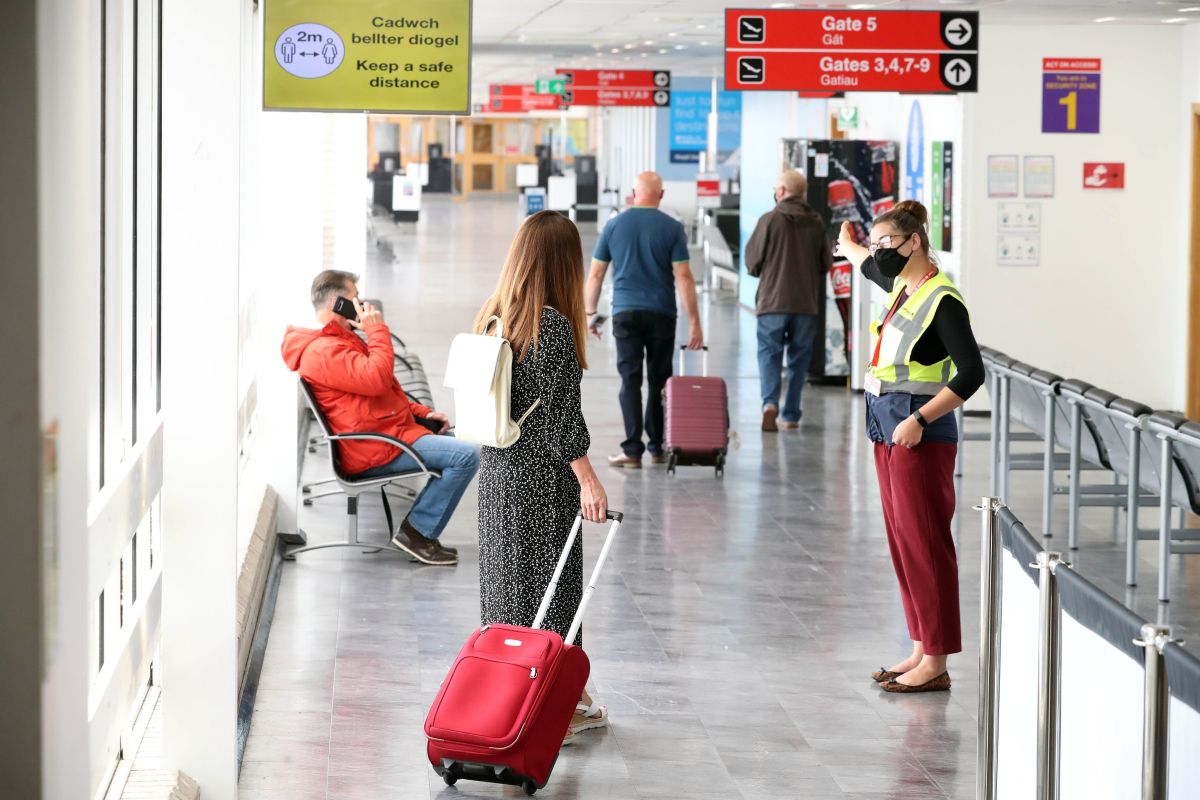 “For the time being,” EODY said, “there are no indications that a new variant has emerged with different properties and the potential to cause widespread dispersal.”

But Plevris said on Monday that in China, the zero-Covid policy had “failed” and that the country was again finding itself in the grip of the deadly virus. At the same time, Greece is facing shortages in the supply of medicines.

In the meantime, Greece welcomed its first direct flight from Shanghai in December operated weekly by Air China, which is aiming to increase flight frequency in the coming period. Additionally, Air China recently reinstated its Beijing-Athens route.

China was one of the fastest growing source markets for Greece before the pandemic increasing by 166 percent in the 2014-2019 period. At the same time, Chinese investors were the top property buyers in Greece under the country’s golden visa program.