Athens New Year’s Celebrations Get the Spotlight on CNN 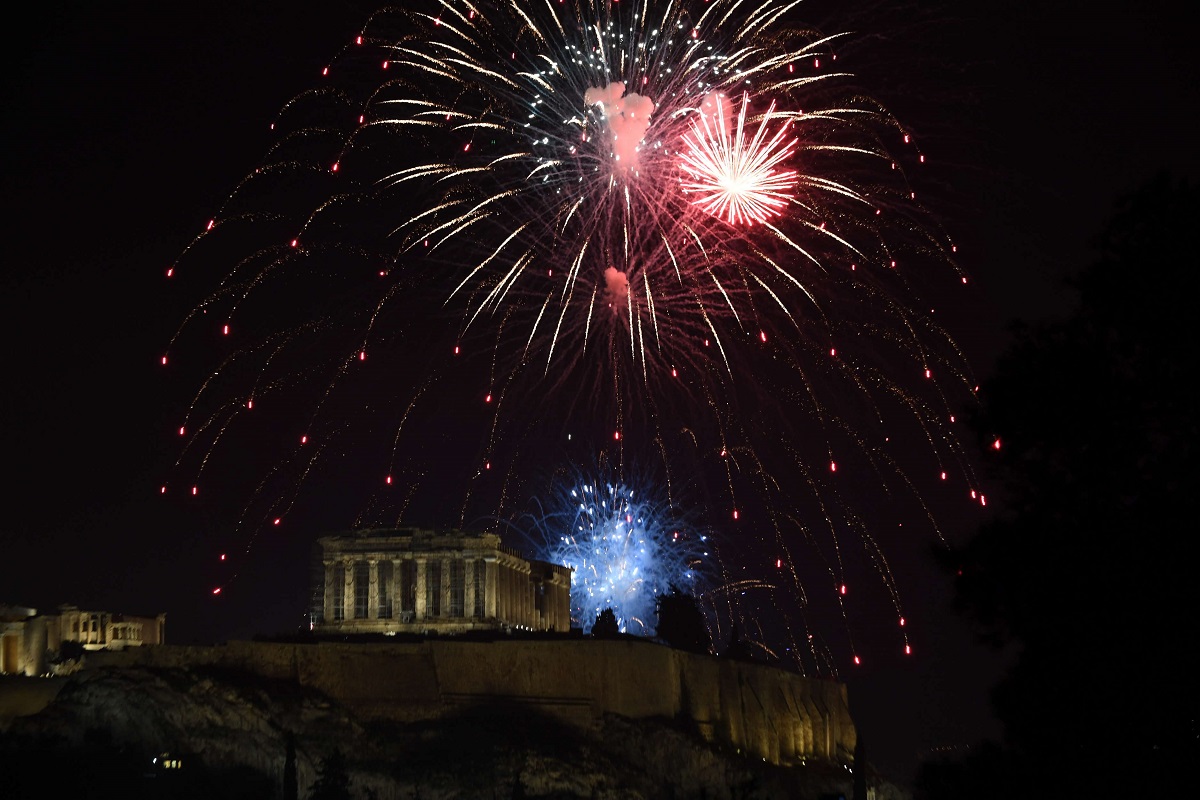 Fireworks over the Acropolis. Photo source: Municipality of Athens.

The city of Athens welcomed 2023 with an audiovisual show full of music and fireworks that was broadcast through CNN around the world.

The coveted multinational cable news channel, whose programming airs through CNN International in over 212 countries and territories, ran six live reports from Syntagma Square where the Municipality of Athens had organized its main New Year’s show. 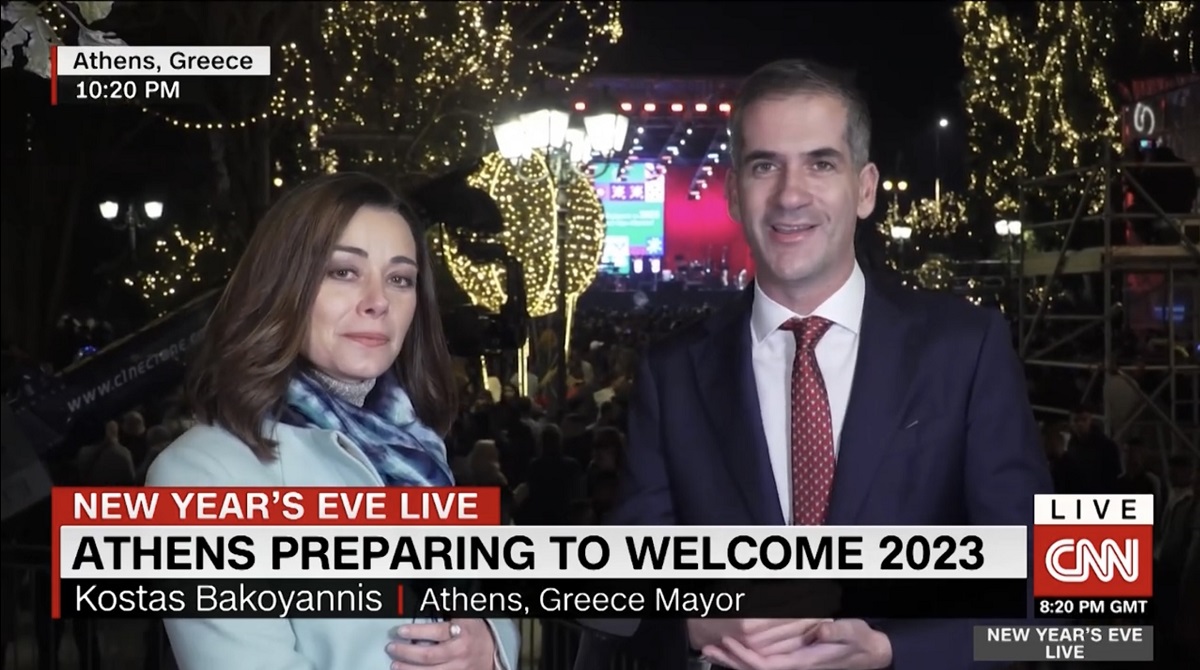 During CNN’s live reports, Athens Mayor Kostas Bakoyannis had the opportunity to discuss Athens’ recovery following the covid-19 pandemic and promote the city as a year-round destination.

“Once you visit Athens you can choose which of its many historic periods you want to follow: the ancient or the contemporary,” said Bakoyannis, adding that “Athens has an average of 330 sunshine days a year with sun-drenched beaches only a 20-minute drive away…it’s a city that one can welcome the New Year without wearing a coat”. 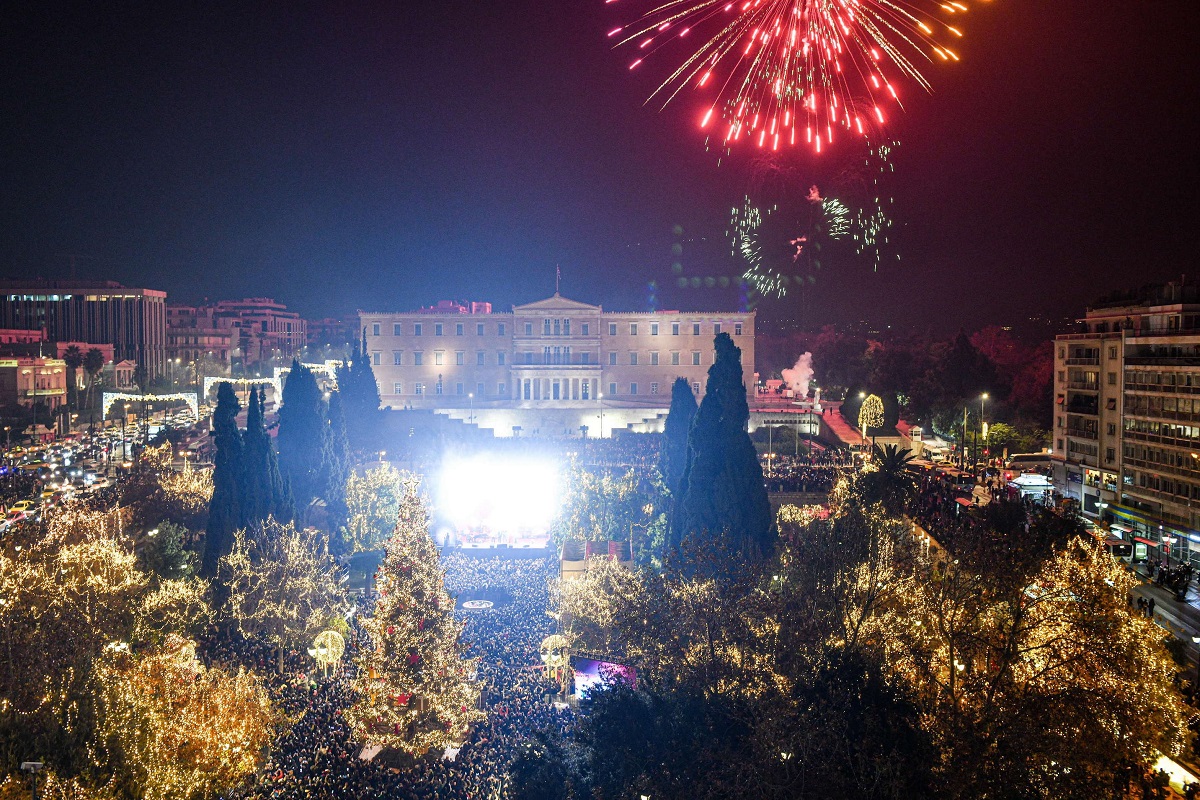 This year, thousands of Athenians and visitors filled the Greek capital’s central square to usher in 2023. 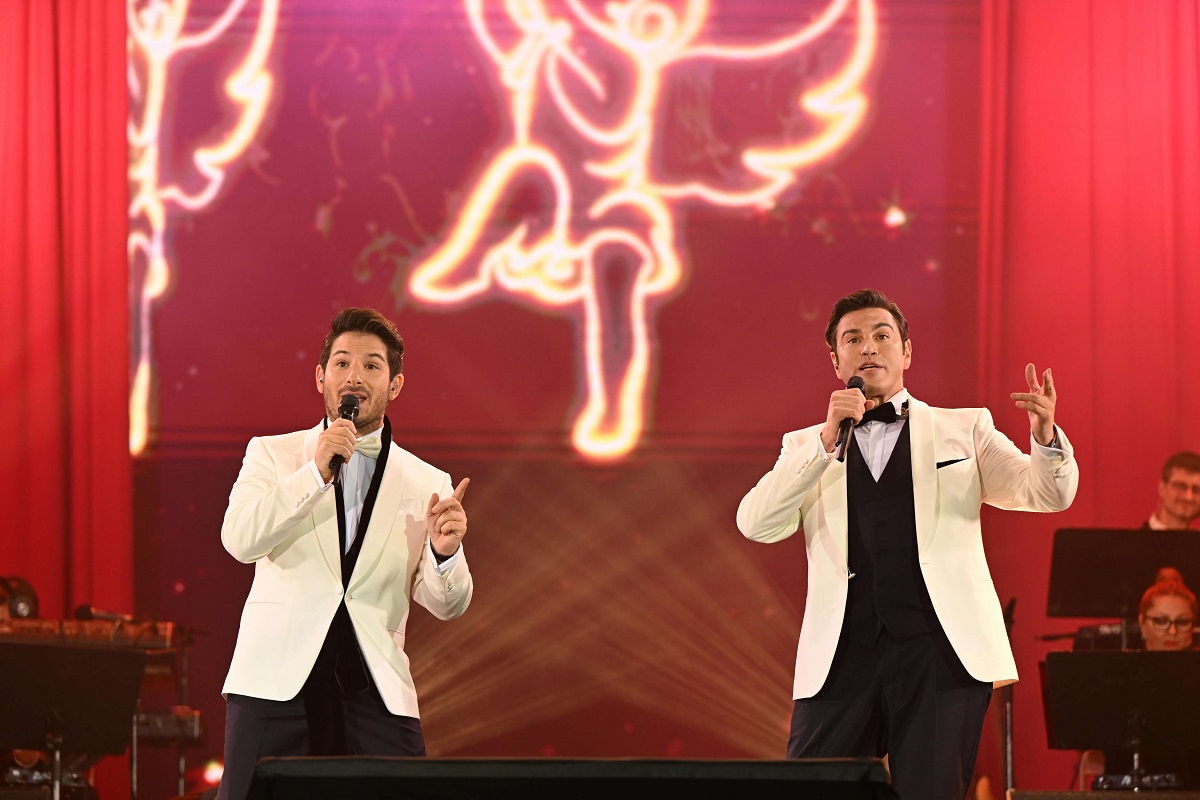 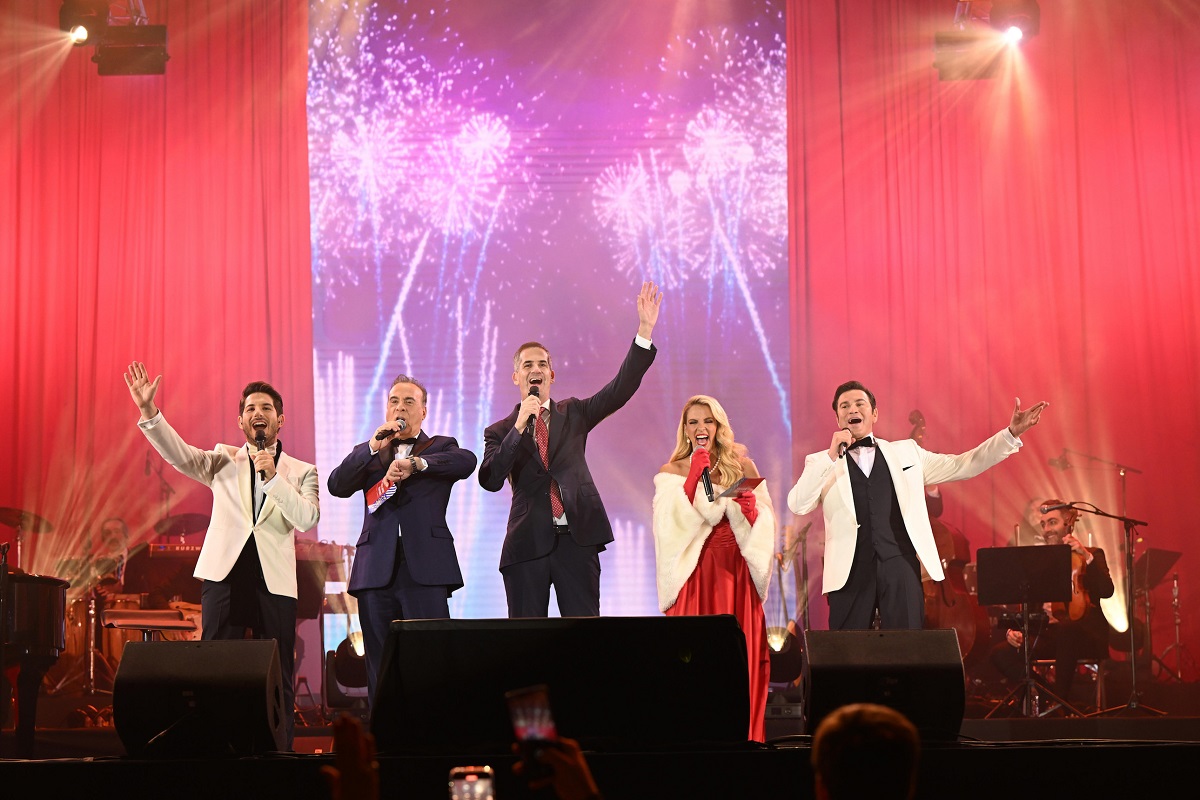 A few minutes before midnight, Bakoyannis took the stage and asked people to join him as he counted down to 2023 wishing all a “new year full of smiles, health and positive surprises”. 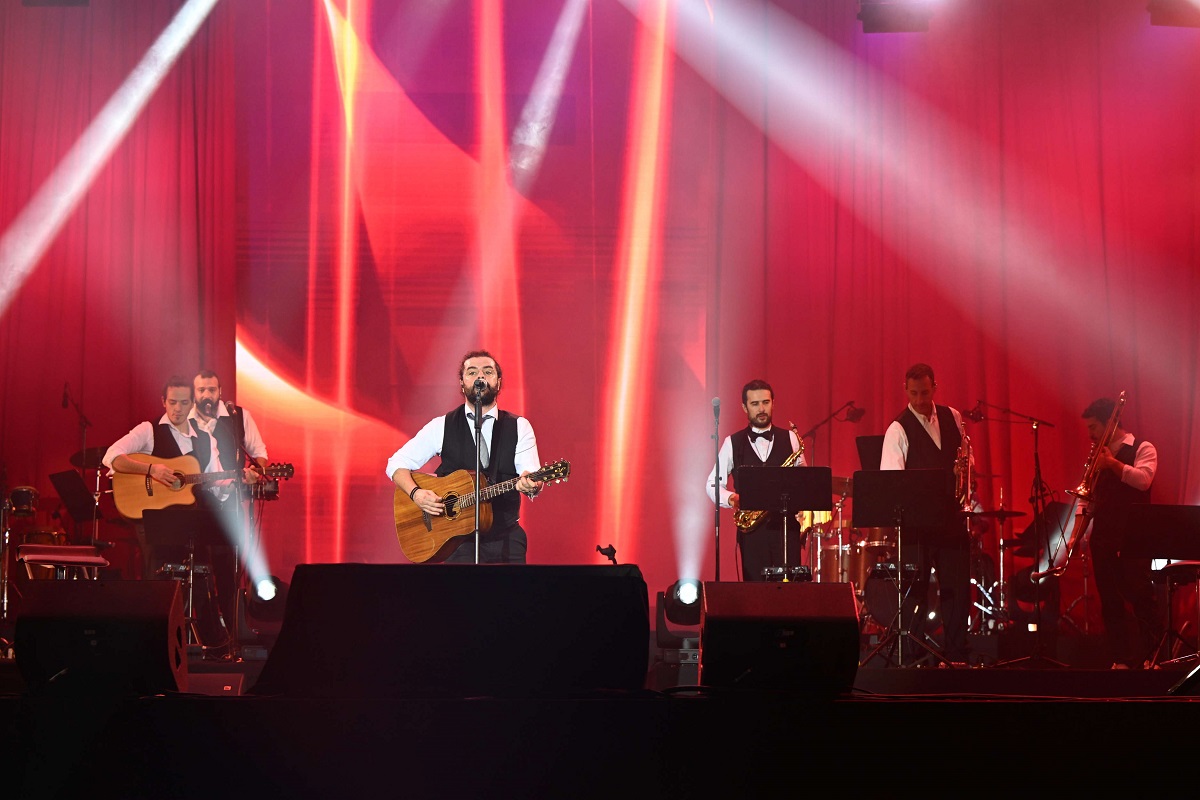 Following the firework show which saw the Athenian sky over the Acropolis filled with light, cover band Bejeezus entertained those remaining at Syntagma Square, while a few hundred yards away, the Varvakeios Municipal Market hosted 2023’s first dance party.