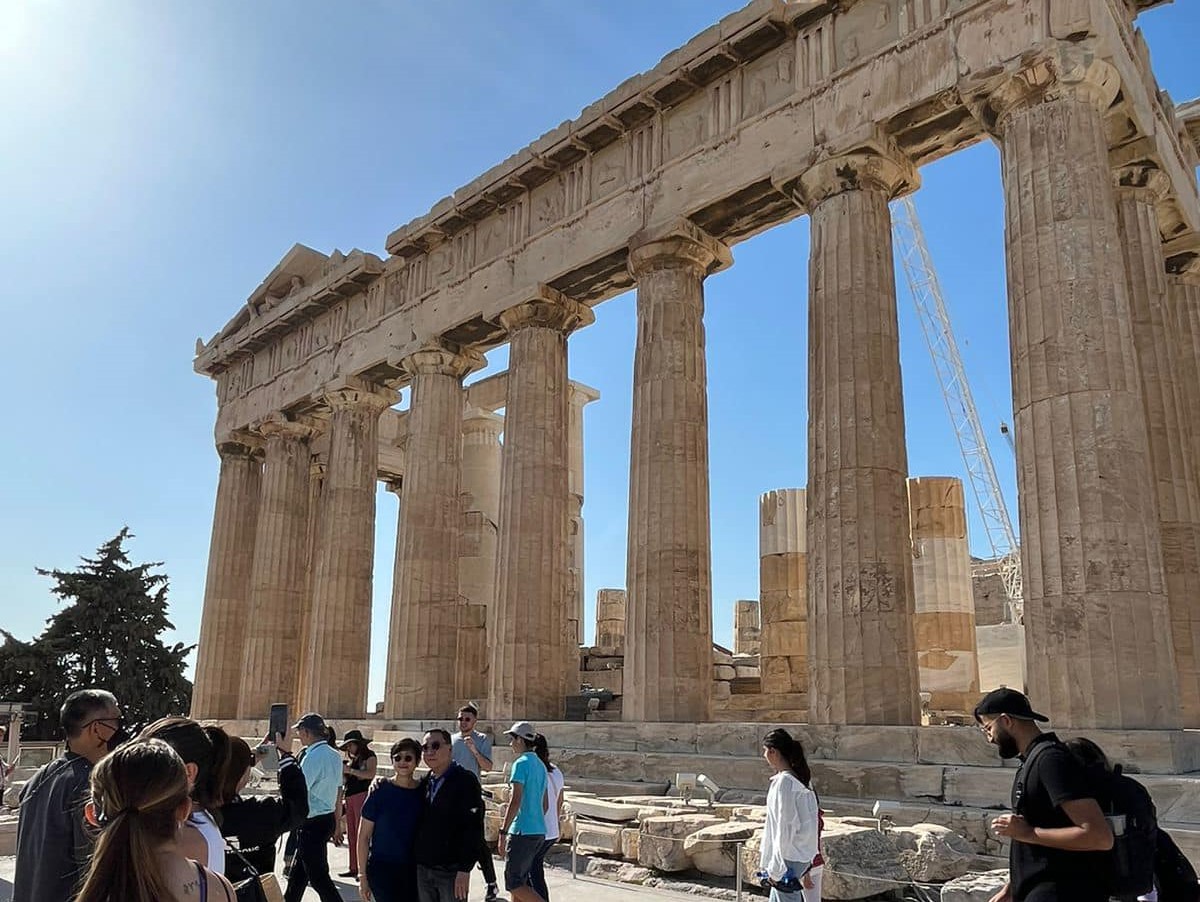 “The goal set in the government budget last year was for tourism revenues to reach 80 percent of 2019 levels or 15 billion euros. With hard work and against multiple crises, the goal was not only achieved but the year appears to be coming to a close with an additional 3 billion euros,” said Kikilias adding that this was a “great victory”.

In an interview to Real News, Kikilias said he was pleased with this year’s tourism performance, a result, he said, of hard work but also due to the successful extension of the tourism season.

Among others, the minister said travelers are still visiting Greece into December and 11 airlines have agreed to boost flight capacity and destinations for off-season months such as December, January, February and March. 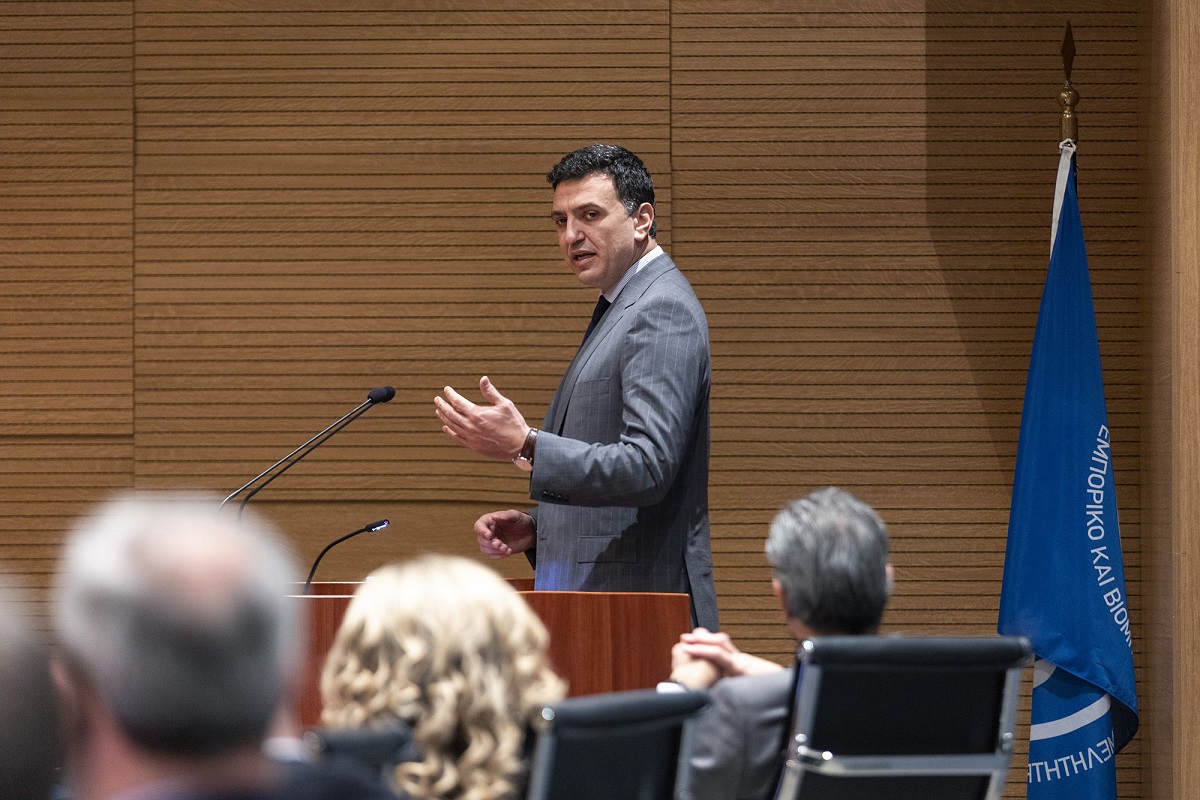 Kikilias went on to refer to the importance of the sector as a key driver of the Greek economy, adding that eight in 10 investments made in Greece are directly or indirectly linked with tourism.

At the same time, said Kikilias, accommodation and restaurant services providers have benefitted from the unprecedented increase in tourist arrivals this year. Citing Hellenic Statistical Authority (ELSTAT) data, Kikilias said that in Q3, turnover for both sectors exceeded 2019 levels marking increases by 22.1 percent for hotels and by 19.8 percent for restaurants.

Additionally, Greece is the number one destination in Europe and at the same time the country marking the fastest recovery, said Kikilias.

Lastly, the minister referred to government measures to support hotel enterprises and SMEs in tourism located in remote areas through a number of programs subsidizing energy and heating oil costs.