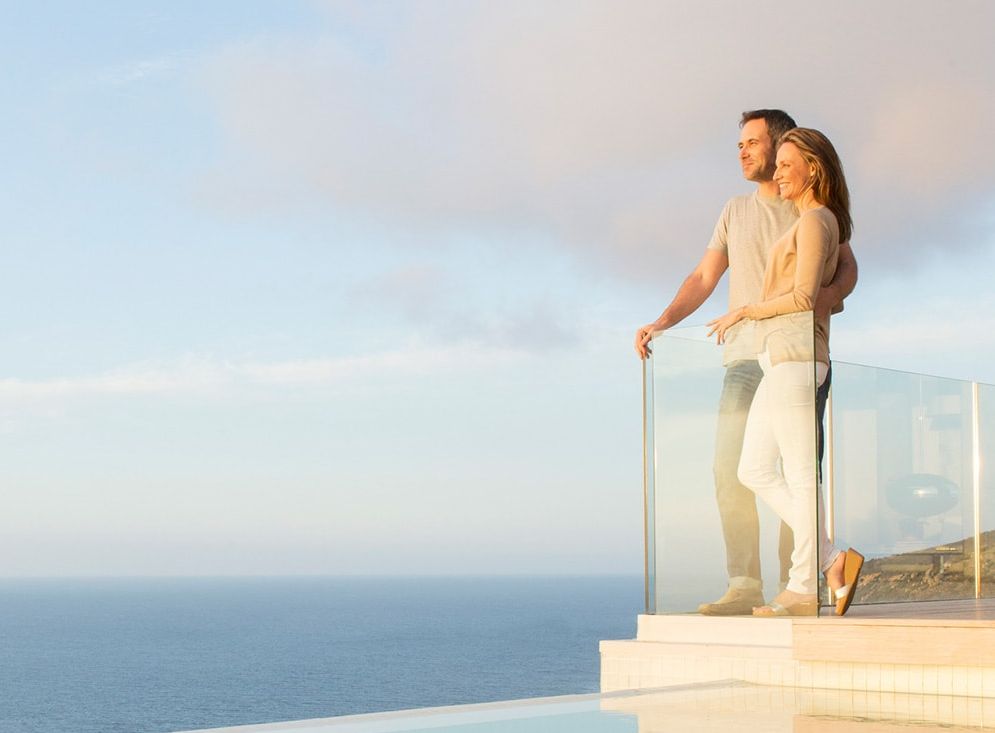 Greece’s tourism sector is one of five industries expected to attract foreign direct investment which will in turn boost the Greek economy through to 2025, said Eurobank this week.

According to bank analysts, investments valued at 32 billion euros in infrastructure and real estate, energy and decarbonization, telecommunications and digital upgrades, tourism, and manufacturing are set to drive economic growth in Greece through to 2025. The EU’s recovery and resilience facility (RRF) will finance 24 billion euros of the total through to 2025.

The tourism sector has over the last few years attracted major investments. According to the country’s central bank, Greece has gained ground as an attractive investor destination recording a 74.3 percent increase in foreign direct investments (FDI) in 2021 despite the insecurity and competition in the midst of Covid-19. 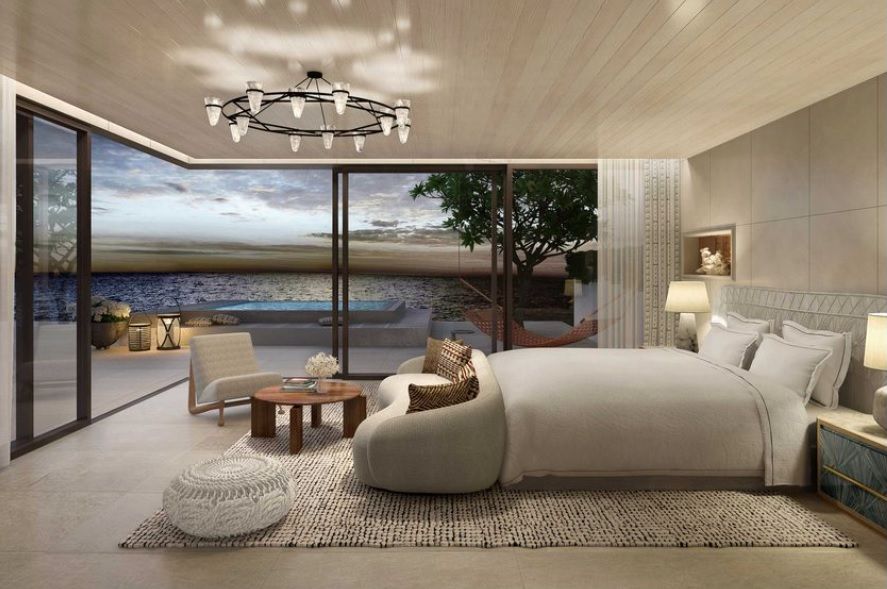 Photo source: One & Only Aesthesis

The five industries expected to attract foreign direct investment, according to Eurobank.

“Something new is emerging in the Greek economy with the change of the production model. It is important that the investments we present have a high multiplier effect spreading to small and medium-sized enterprises and across the economy,” said Eurobank CEO Fokion Karavias.

He added that the EU’s RRF resources will be driving the investment dynamic as these remain unaffected by fluctuating interest rates and inflation, forming stable financing conditions until the completion of the projects.