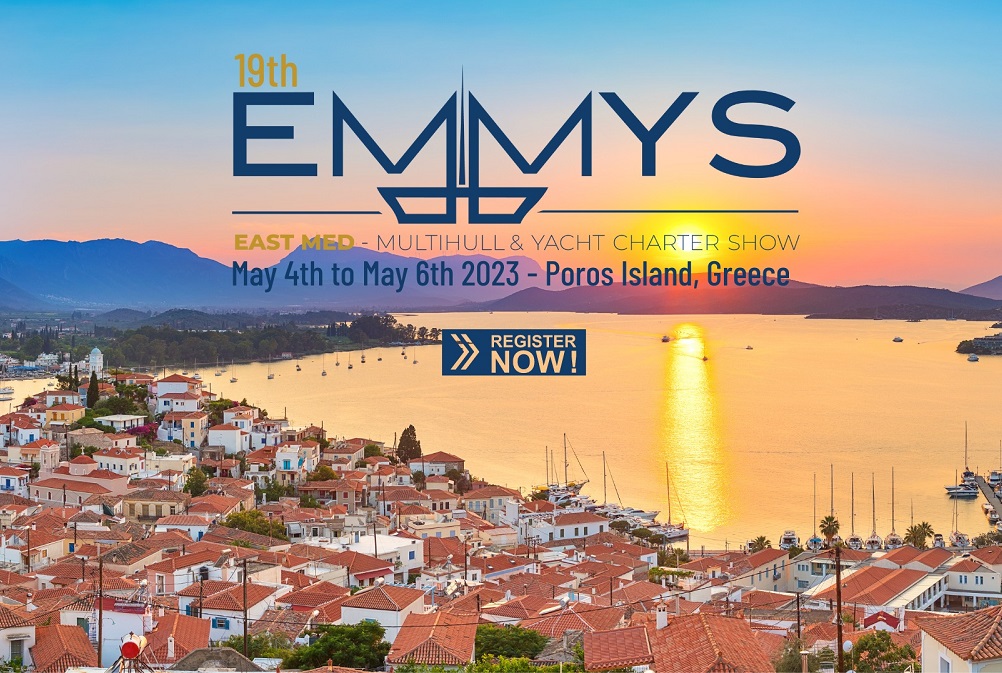 The island of Poros in the Argosaronic Gulf will host the 19th East Med Yacht Show in May 2023, according to the Hellenic Professional Yacht Owners Association (HPYOA), the event’s organizer.

Scheduled for May 4-6, 2023, the event is considered one of the largest yacht shows of the maritime industry and will see the participation of Greek and international yachting agents and media representatives that specialize in the international promotion of sea tourism.

The East Med Yacht Show will feature multihull and monohull crewed yachts offered for charter in Greece and also emphasize on the rising catamaran market. Moreover, the show will host companies that specialize in boat rentals and accompanying services. 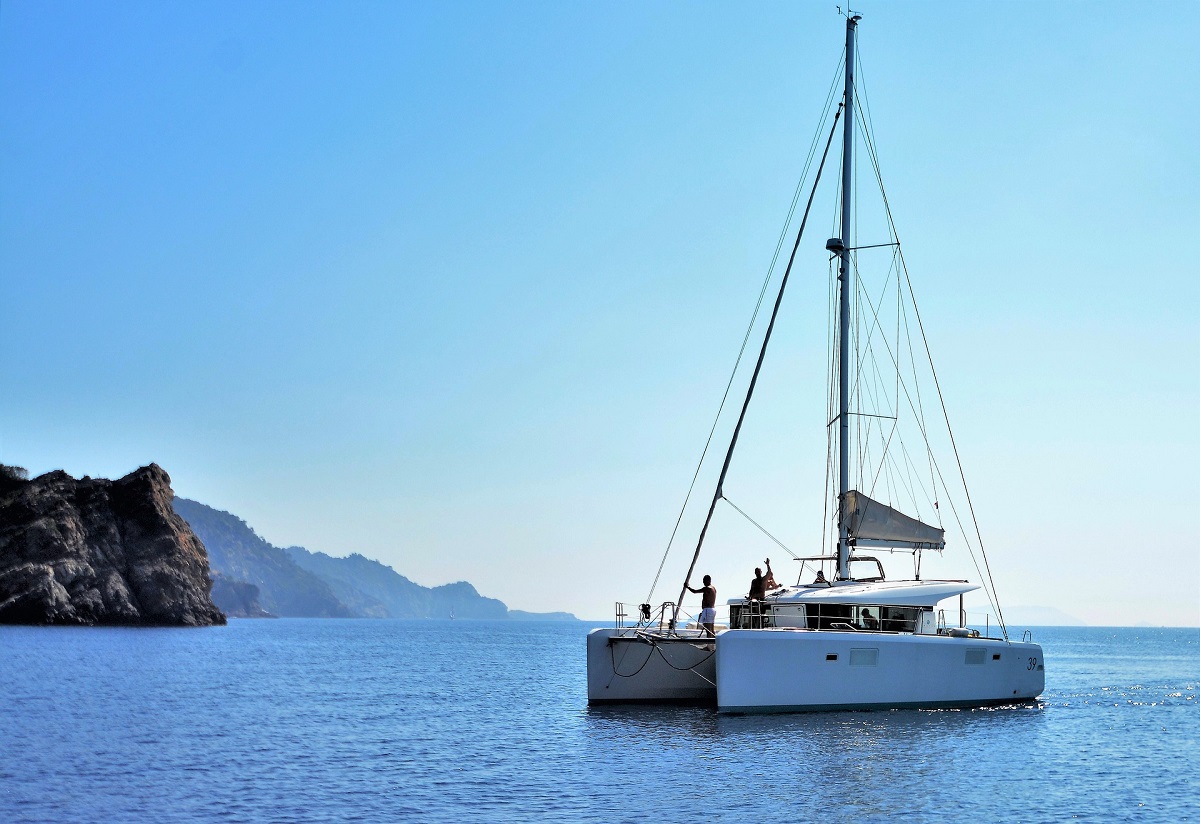 “We believe that our next yacht show will successfully offer to the market’s growing need of crewed multihull and monohull boats with high level of services,”  said HPYOA President Antonis Stelliatos, adding that the 2023 show will be led by Barbara Gabriel, a renowned professional of the industry.

Poros, which was chosen as the show’s host after an agreement between the island’s municipality and HPYOA, is considered a destination of historical reference for nautical families in Greece. 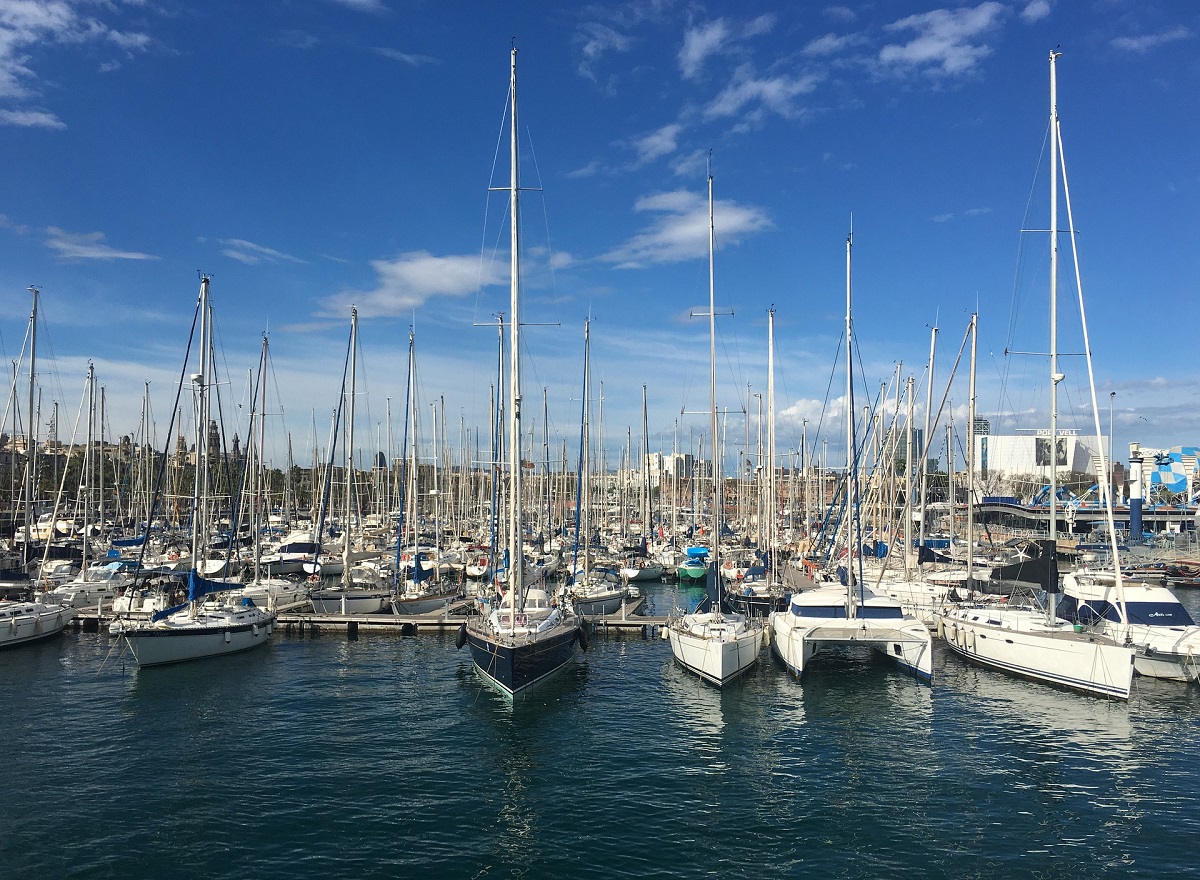 Commenting on the island’s hosting of the East Med Yacht Show next year, Poros Mayor Ioannis Dimitriadis welcomed the event noting that it will take place at the municipality’s upgraded docking infrastructure.

On his part, Attica Regional Governor Giorgos Patoulis underlined that the organization will promote maritime tourism in Greece and particularly in Attica and its islands, making it “a  top international tourist destination.”

All parties interested in participating to the event can visit https://www.emmys.gr.