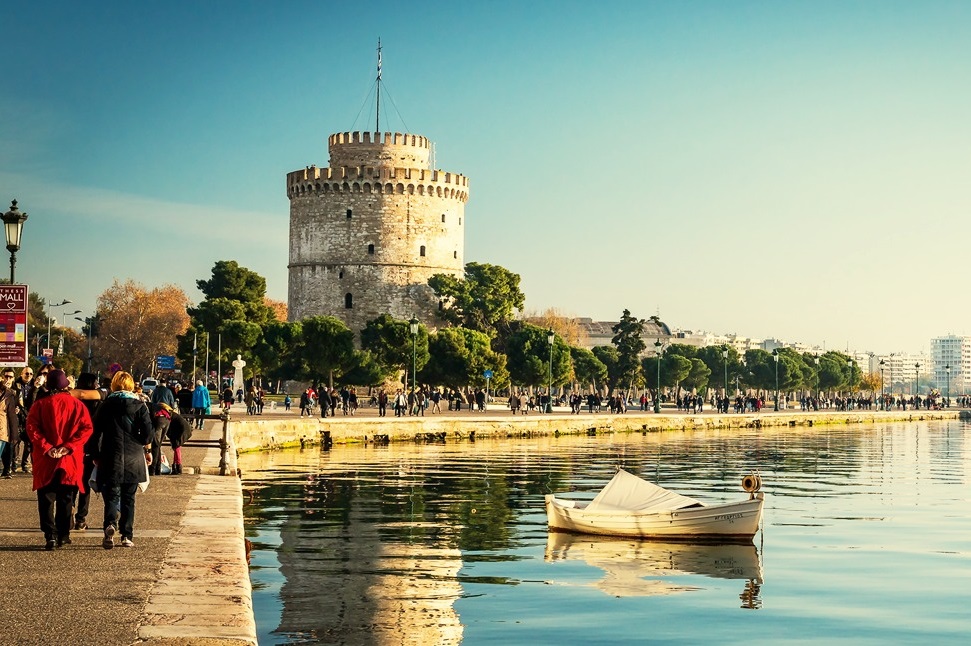 Celestyal Cruises, a company offering cruises to the Greek Islands and the Eastern Mediterranean, recently held a fam trip to Thessaloniki for foreign journalists, aiming to promote the Greek northern city as a homeport and hub for cruise ships.

The cruise company in May launched its seven-night cruise out of Thessaloniki to the Greek islands for the 2022 season, recognizing the city’s great potential as a homeport (ports where passengers begin or end their cruises).

Held during June 19-26, the fam trip included eight journalists from Serbia, Romania and Poland. They stayed first in Thessaloniki and later embarked on a cruise to the Greek islands on the Celestyal Crystal ship.

“We wish to take advantage of the increasing demand for cruise travel in the post-Covid era and attract more travelers to Thessaloniki, as well as promote the city, not only as a stopover destination, but also as a starting and ending point of the journey,” Central Macedonia Deputy Governor responsible for tourism Alexandros Thanos said. 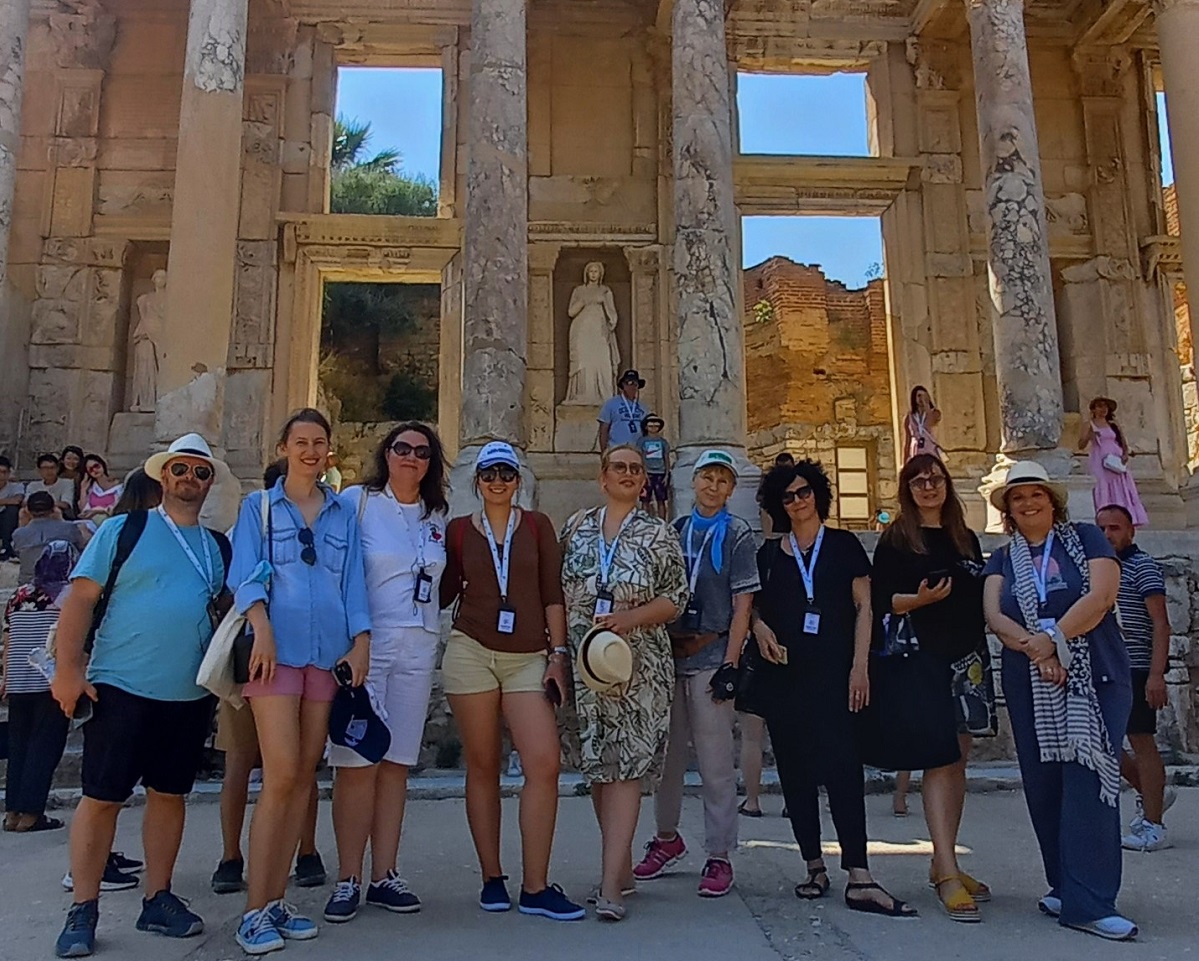 Thessaloniki’s potential as a cruise hub

Celestyal’s CEO, Chris Theofilidis, said the location of Thessaloniki, as well as its upgraded air connection, history, cultural heritage and numerous entertainment options, have been important factors in the company’s decision to establish its port as an embarkation and disembarkation point.

“In accordance with our strategic plan to open to new markets, we’ve decided to focus on Thessaloniki in order to attract visitors from northern Greece, Europe and emerging Balkan markets,” he said.

“There’s no limit to the development of cruise tourism in Thessaloniki. We welcomed media representatives from Romania Serbia and Poland with the aim to forge new relations of communication with specific European countries whose travelers seek for new experiences,” she said.