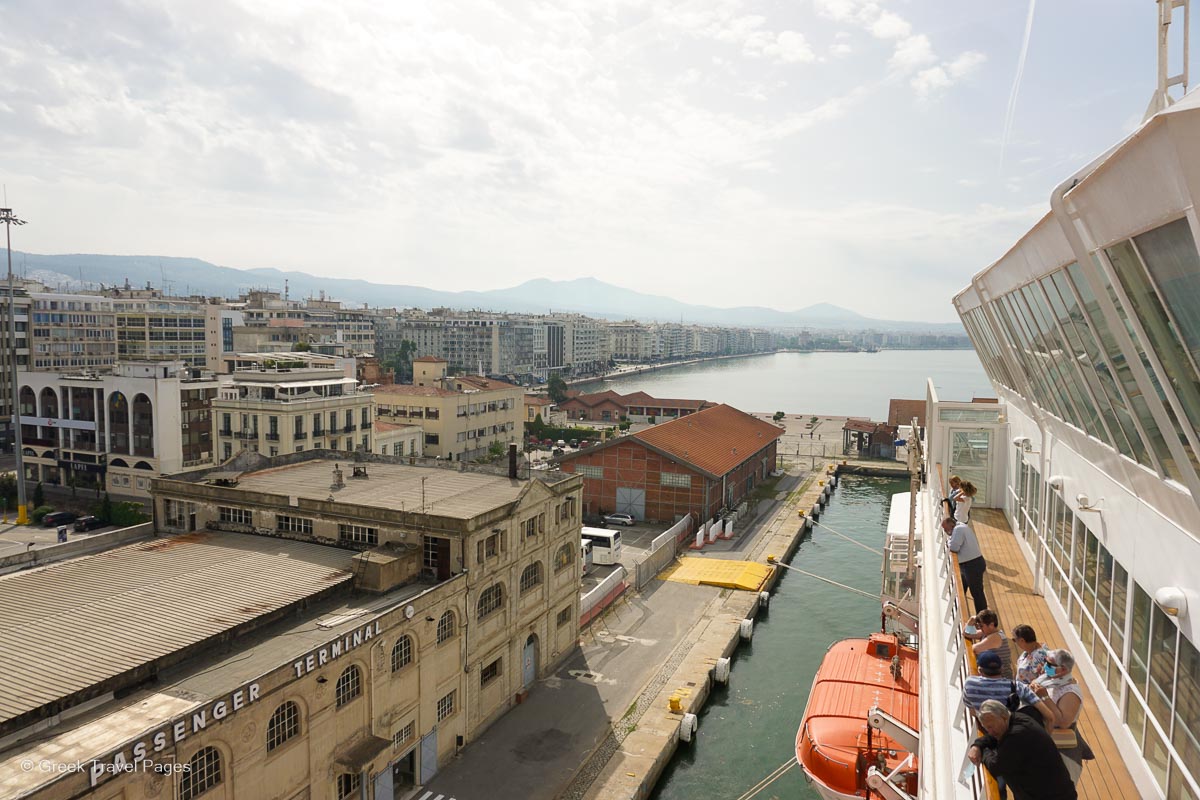 THESSALONIKI – Celestyal Cruises on Sunday officially launched its 7-night voyages out of Thessaloniki for the 2022 season, recognizing the incredible potential of the Greek Northern city as a homeport (ports where passengers begin or end their cruises).

Named Idyllic Aegean, the voyages from Thessaloniki, which include stops at Kusadasi (Turkey) and Greek ports Rhodes, Heraklion, Santorini, Mykonos, Milos and Piraeus, will take place on the Celestyal Crystal, a moderate size-cruise liner with a big ship feel that can accommodate up to 1,200 cruisers. 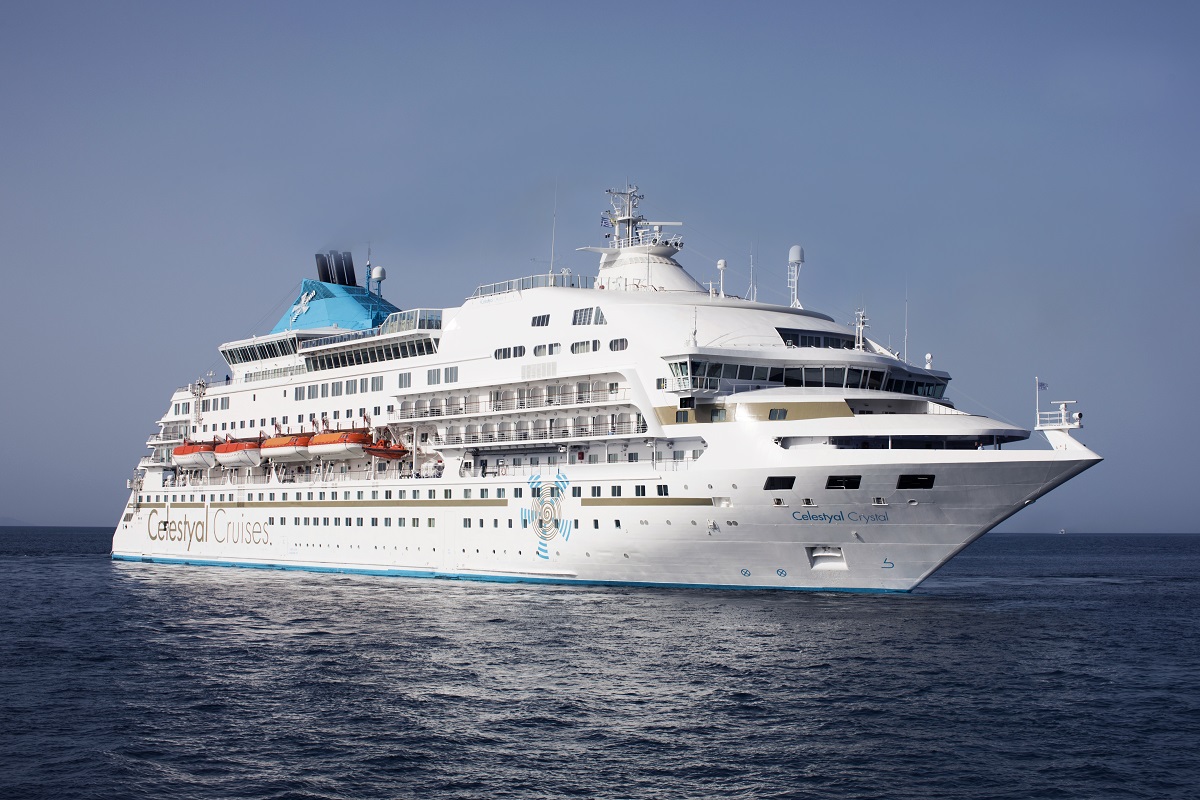 “Thessaloniki can develop into an important cruise destination, attracting passengers from Northern Greece and the Balkan countries,” Celestyal Cruises Chief Operating Officer Capt. George Koumpenas said during a special event on board the Celestyal Crystal which had docked in Thessaloniki earlier.

He highlighted that the average expenditure per cruise visitor per call in the homeport is estimated at around 400 euros, which significantly supports the city’s local economy. 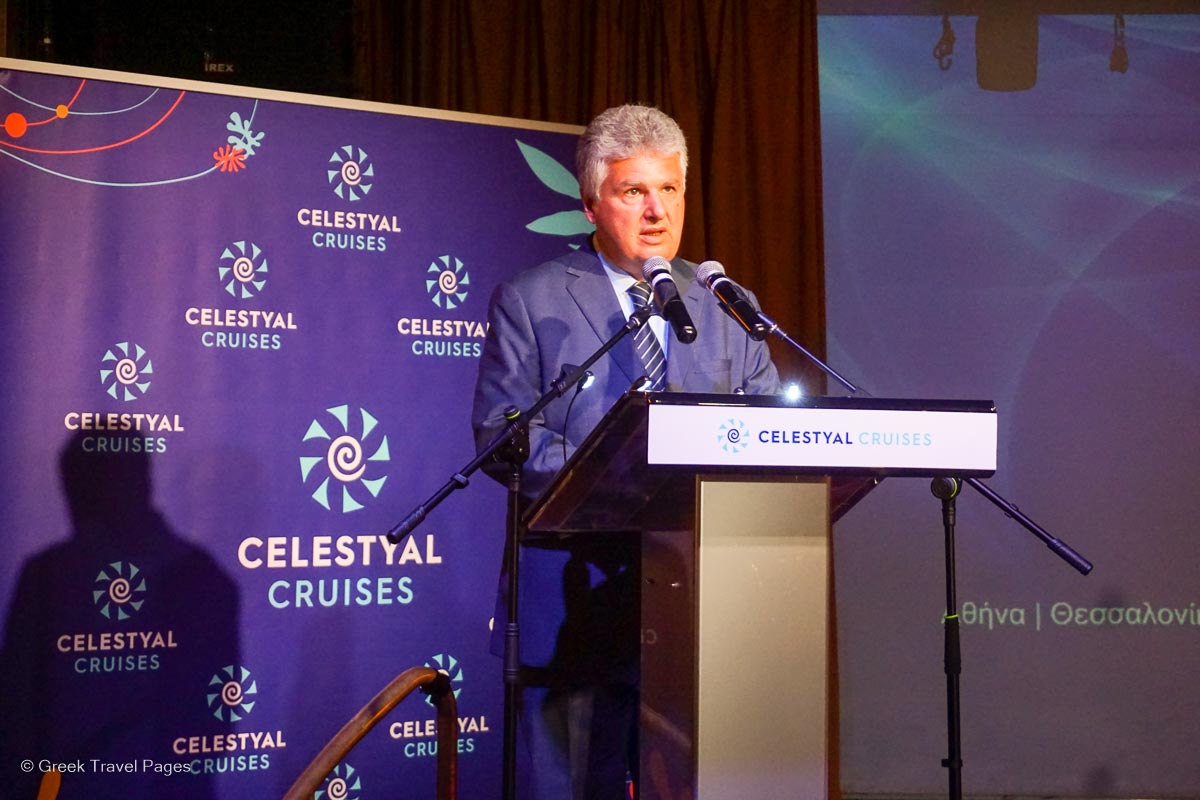 Koumpenas said Thessaloniki has the potential of becoming a significant hub for cruise tourism in Southeastern Europe, adding that the Celestyal Crystal would dock in the Greek city 30 times for the 2022 season (last departure is October 9) and 40 times in 2023.

He then applauded the plans of the Thessaloniki Port Authority to upgrade the port’s cruise passenger terminal which will help for further development of the city’s cruise tourism. 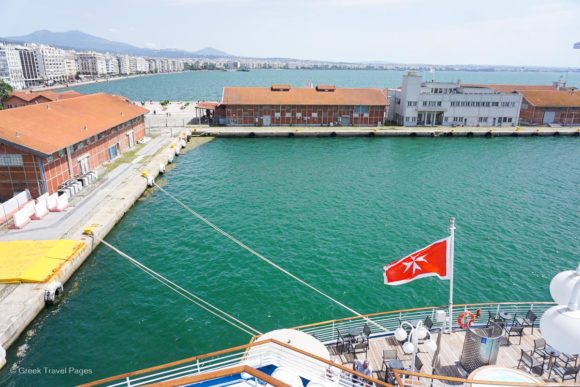 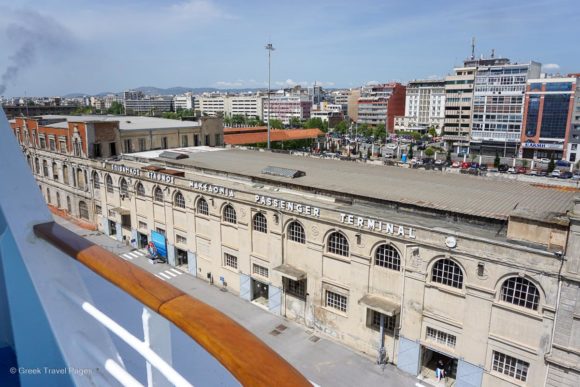 Thessaloniki this season is expected to welcome 62 cruise ship arrivals (of which 50 percent concern homeport arrivals) from a total of 17 vessels of twelve companies.

On his part, the Regional Governor of Central Macedonia Apostolos Tzitzikostas said Thessaloniki is among the best destinations in the Mediterranean for cruises due to the many tourism options passengers have once they get off the ship. 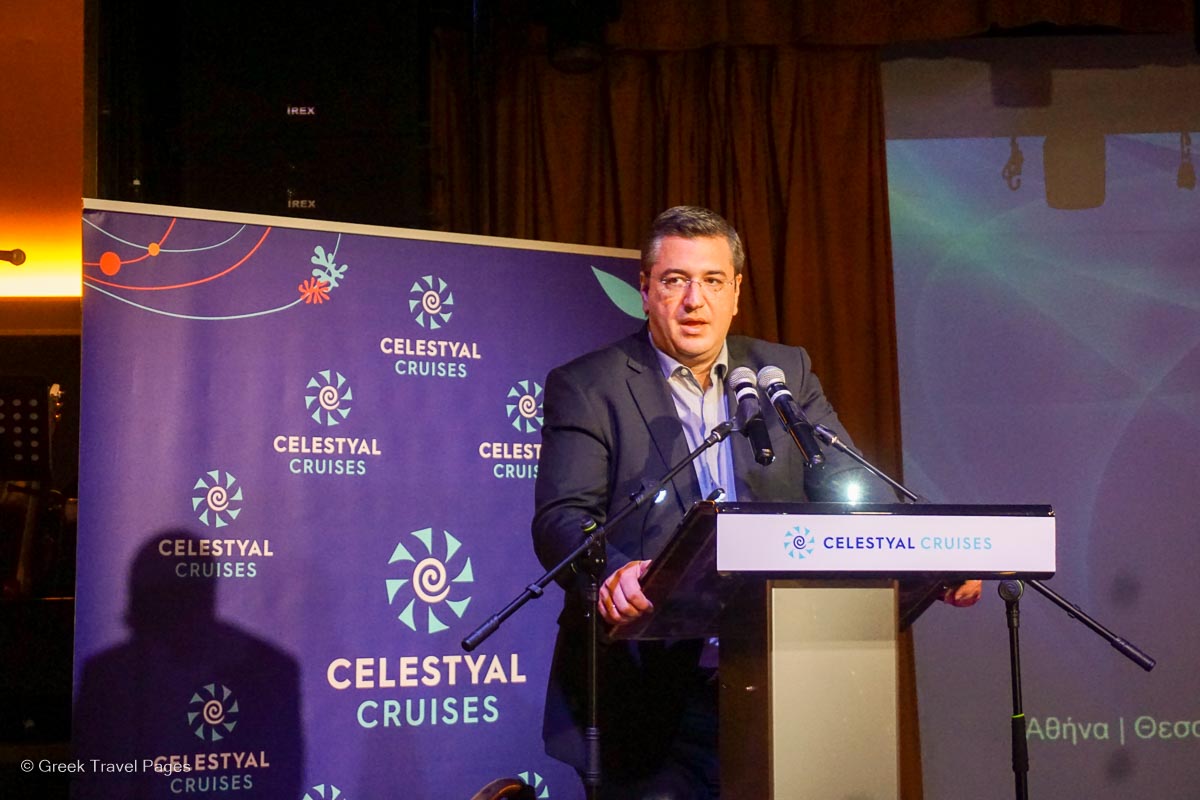 “In just 60 minutes from the port one can visit any point of interest for cultural tourism, for example, in Vergina or Pella; for wellness tourism; for gastronomy tourism; or for excursions in nature,” he noted.

It is reminded that Thessaloniki has over 30 museums and 15 monuments included on the UNESCO world cultural heritage list.

Minister: Over 700 cruise liners expected to dock at Greek ports in 2022

Speaking during the event via video message, Greek Shipping Minister Yiannis Plakiotakis said 2022 is expected to be a good year for the cruise sector with numbers expected to reach or even surpass those of 2019.

The minister said that more than 700 cruise ships will approach Greece’s ports this year, of which 570 will be homeporting and the rest will be transit.

Plakiotakis also informed that the new health protocol for cruises, which will be more flexible and help attract more passengers, will be announced soon.

He added that the creation of the country’s electronic berth allocation platform is in the works and – once completed – is expected to help facilitate the access of cruise ships to Greece’s ports. 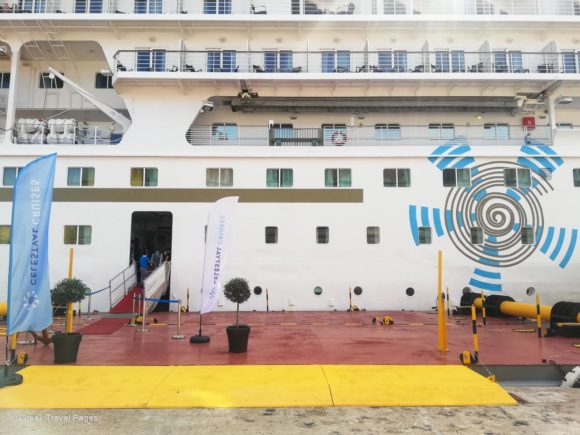 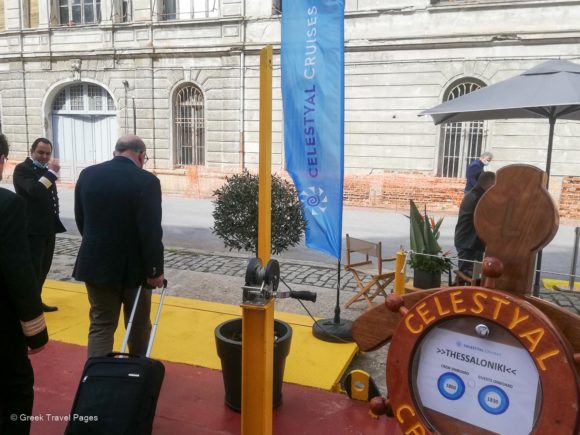 In Greece, Celestyal also carries out homeport cruises from the ports of 2022 season and Lavrio.

In 2019 Celestyal served 120,000 passengers from 140 different countries and its overall financial contribution to the Greek economy was 133 million euros.

In 2021 Celestyal Cruises’ itineraries ran from mid-June to the end of August and served 14,330 travelers, following over a year of suspension of operations due to Covid-19.

Operating only two and a half months in 2021, Celestyal Cruises’ total contribution to the Greek economy reached 26 million euros, which includes the company’s annual direct operating expenses.