A total of 140 cultural events including theater and music performances, will take place at archaeological sites, monuments and museums across Greece during the next two months, the Greek Culture Ministry announced on Tuesday. 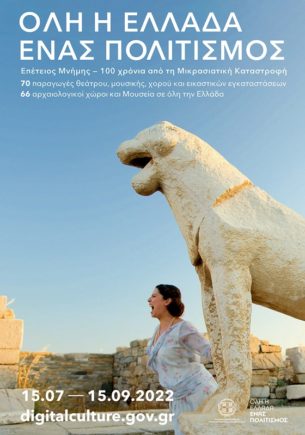 The ministry will run its “All of Greece, One Culture 2022” program for a third year in a row with the aim to promote Greece’s cultural heritage as well as mark the 100th anniversary since the Asia Minor Catastrophe.

This year’s program, to run from July 15 – September 15, will be overseen by the Greek National Opera.

It features 70 new productions to be staged at 66 sites and landmarks across Greece including museums, ancient theaters and temples, monasteries and historic bridges.

The cultural events will be free of charge with fees charged only for admission to the sites.

According to Culture Minister Lina Mendoni, 28 archaeological sites have been added to the program this year.

“We have 28 sites participating in the program for the first time and this is very important,” she told reporters during a press event for the program’s presentation on Tuesday.

“Apart from the interest of local communities, this also confirms the efforts of archaeologists, local ephorates of antiquities and archaeological services to expand the areas available for this kind of events and proves that they embrace the idea of connecting cultural heritage with modern creativity,” she added. 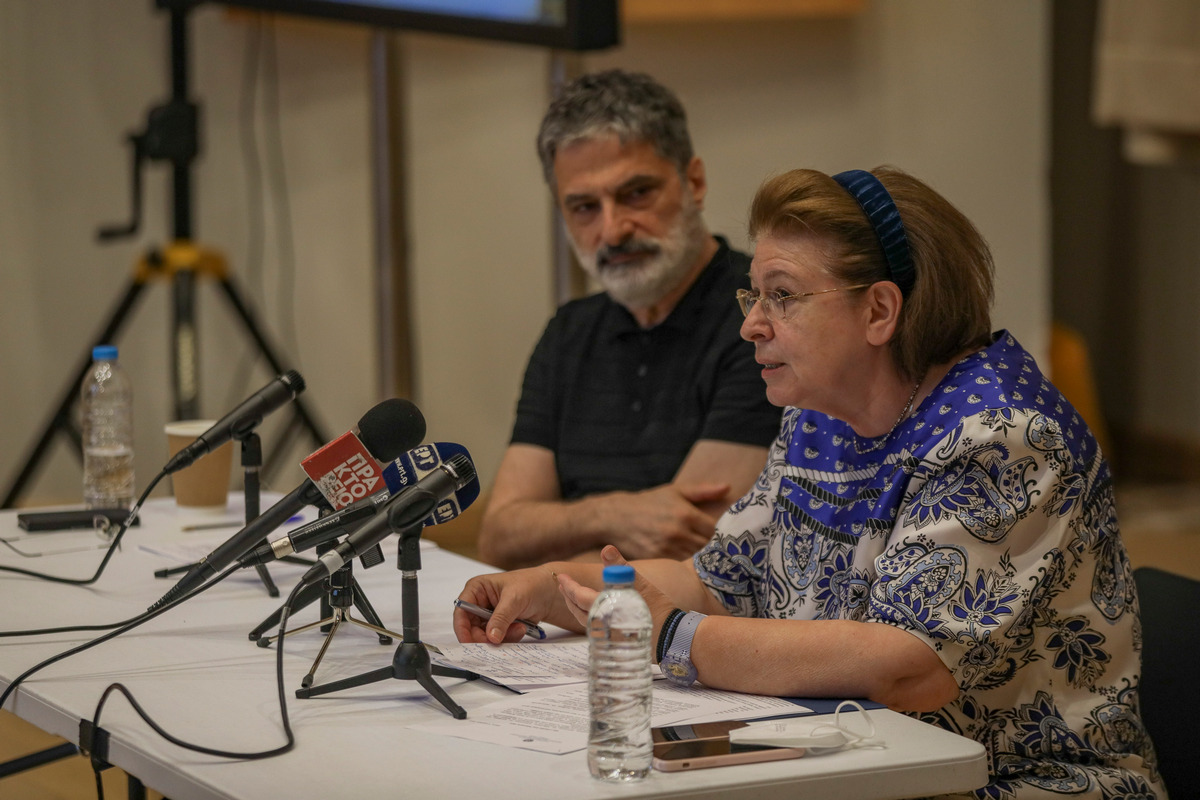 The “All of Greece, One Culture” program was held for the first time in the summer of 2020. After two years of Covid-19, its organizers aspire to make the 2022 summer events accessible to all.

“We start with the experience and knowledge of the last two years to launch a ‘hospitable’ program that will initiate a creative dialogue between modern culture and cultural heritage,” Greek National Opera Artistic Director Giorgos Koumendakis said during the press event.

“This program has been embraced since its inception by both the audience and local authorities… We can now consider it one of Greece’s central, large-scale events,” he added.

Budgeted at 2.23 million euros, the “All of Greece, One Culture 2022” program is funded by the culture ministry.

The program of events is available (in English) here.