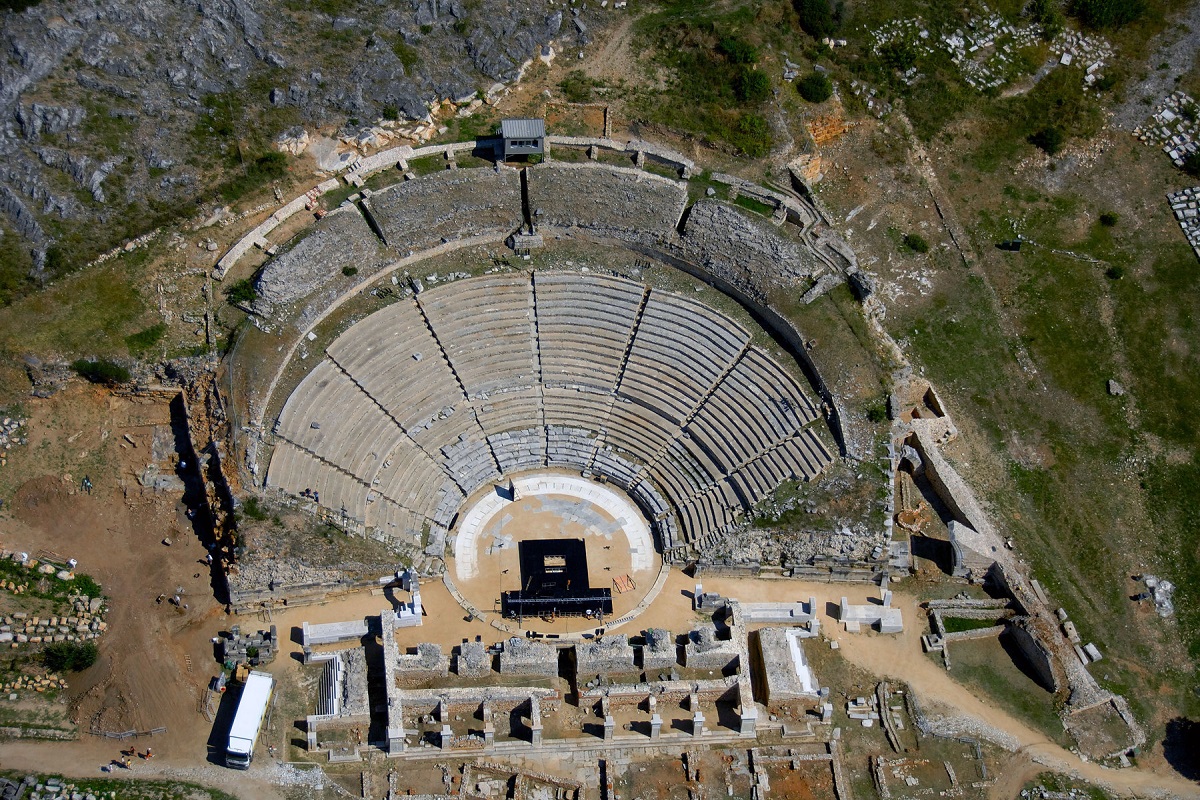 The ancient theater of Filippi is among Greece’s landmark sites to host art shows and theater performances this summer. Photo source: Ministry of Culture

A total of 140 concerts, art shows, theater and dance performances are scheduled to take place across the country in the next two months, the Greek culture ministry announced recently.

Budgeted at 2.23 million euros, the “All of Greece, One Culture 2021” program, to be overseen by the Greek National Opera, features 70 new productions to be staged at 66 sites and landmarks across Greece including churches, chapels, castles, forts, ancient towns and islands as well as at museums in an attempt to link the past with contemporary culture, the ministry said during a press conference last week.

The events are scheduled to kick off on Wednesday and run through to September 15.

Citing the country’s ongoing vaccination drive, Culture Minister Lina Mendoni expressed confidence that the program will run as planned despite the rising Covid-19 cases in the last week.

For a second year held in difficult Covid-19 pandemic conditions, the “All of Greece, One Culture” program, organized in collaboration with local authorities, is aimed at boosting regional activity and cultural development and at the same time has created more than 1,000 jobs, the ministry said. 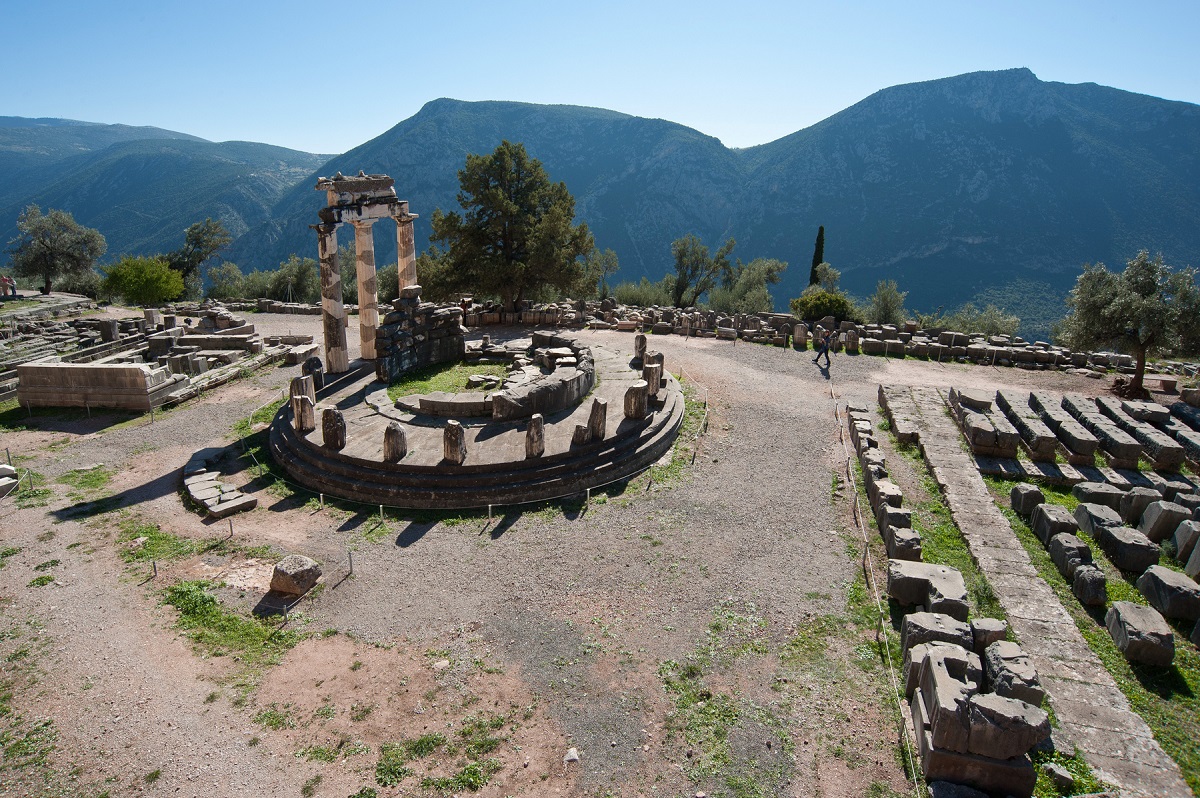 This year’s events will also include art shows and happenings for kids and adolescents. The productions were selected from a large number of applicants who participated in the ministry’s call and are inspired by one of following themes: mythology, tragic fragments, Byzantium, Middle Ages – Renaissance – Baroque, Classicism – Romanticism, World and Greek Literature, and the City.

The ministry underlined that all events are open-air and carried out with strict health protocols.

Events will be held in such culturally important spaces as ancient Olympia, Delphi, Delos island, Monemvasia, Mystras, and Palamidi, among others.

GNTO to Participate in 38 Int’l Tourism Exhibitions in 2022