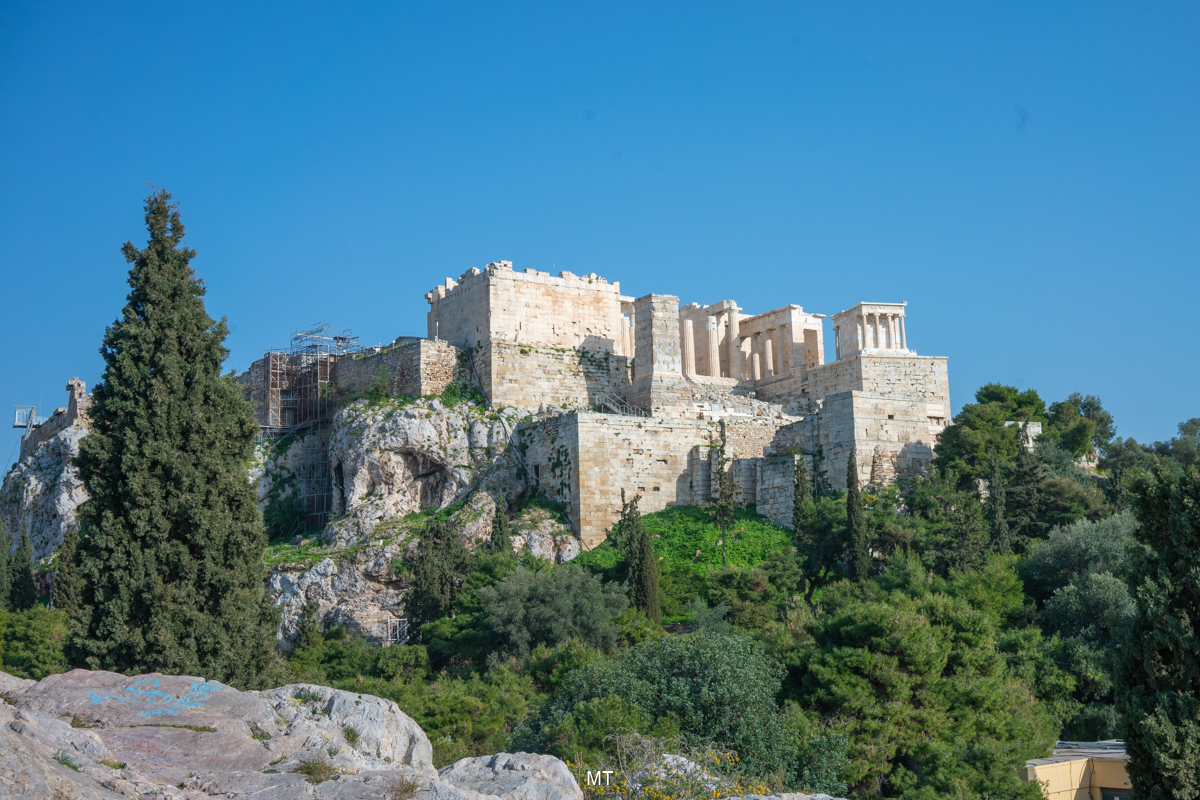 Greece’s brand name is stronger than ever and Athens is making a comeback, said Greek Tourism Minister Vassilis Kikilias, adding that efforts to extend the season and agreements with airlines and cruise companies for more connections, flights, and ports-of-call were boosting tourist activity in the country.

In interviews to local media, Kikilias said tourists were already flooding the Greek capital, supporting in the meantime hotel, restaurant and shop activity.

Citing Bank of Greece data, Kikilias said the signs were positive with April tourist receipts up by 20 percent or almost 100 million euros compared to the same month in record year 2019.

Meanwhile, international arrivals in May were also up by 3.2 percent compared to the same month in pre-pandemic 2019, and all this, said Kikilias, without the Russian, Ukrainian, and Chinese markets.

The Greek brand name is gaining strength and validity, said Kikilias, referring to a recent ForwardKeys – World Travel Market report which placed Greece in the Top 10 fastest-recovering destinations in Europe. 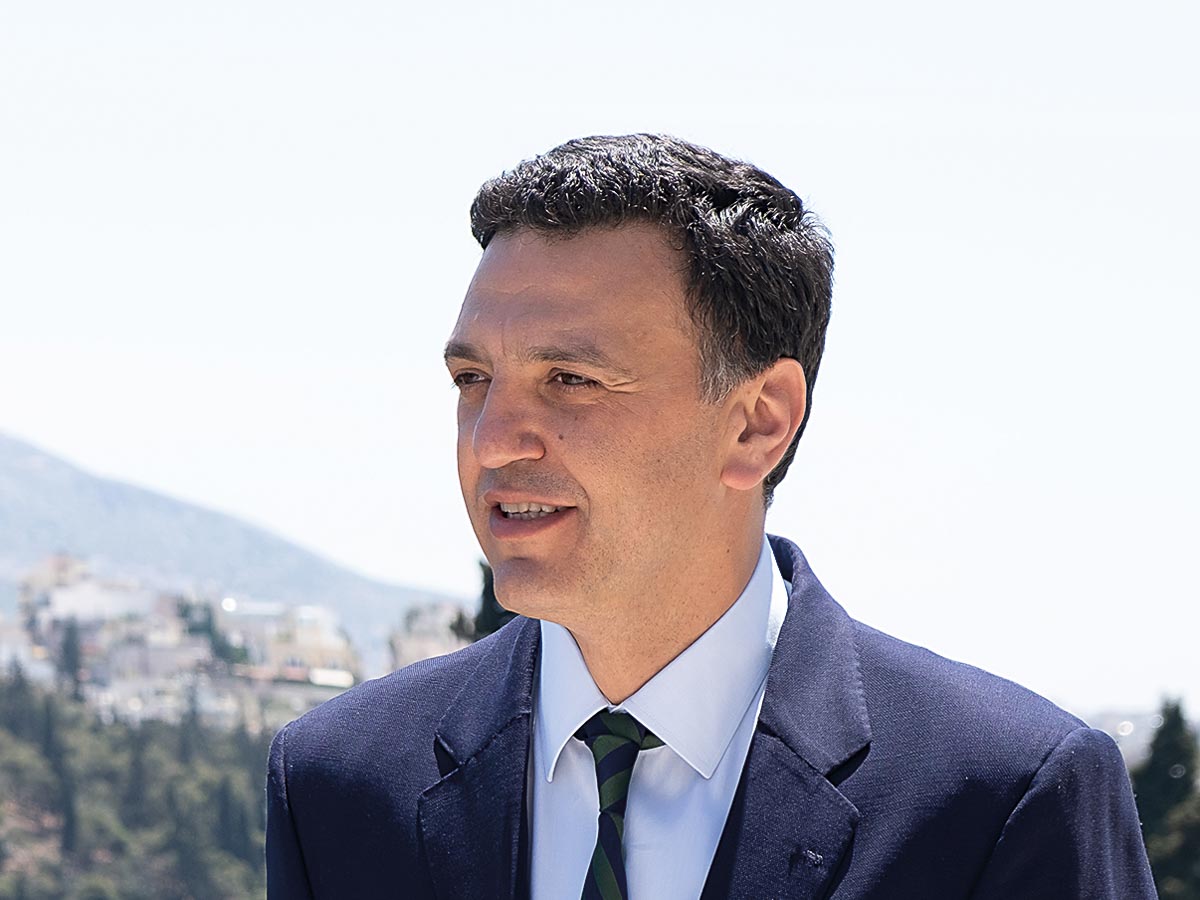 Greece holds six spots in the European ranking of the leading resilient sun and beach destinations while compared to 2019, Mykonos and Rhodes are up by 29 percent, Chania by 26 percent, Heraklion by 23 percent, Santorini by 20 percent, and Thessaloniki by 17 percent.

Athens, meanwhile, ranks 3rd as one of the Top 10 most resilient city destinations in Europe.

Lastly, Kikilias also referred to the Turkaegean campaign, which has caused a stir in the country, noting that Greece has requested it be dropped.

“The Turkaegean propaganda campaign with its lack of historical validity is the result of excessive imagination. If some people think that in this way they can simultaneously ‘deceive’ tourist markets, it is clear that the tourist product of Greece is unique,” he said.