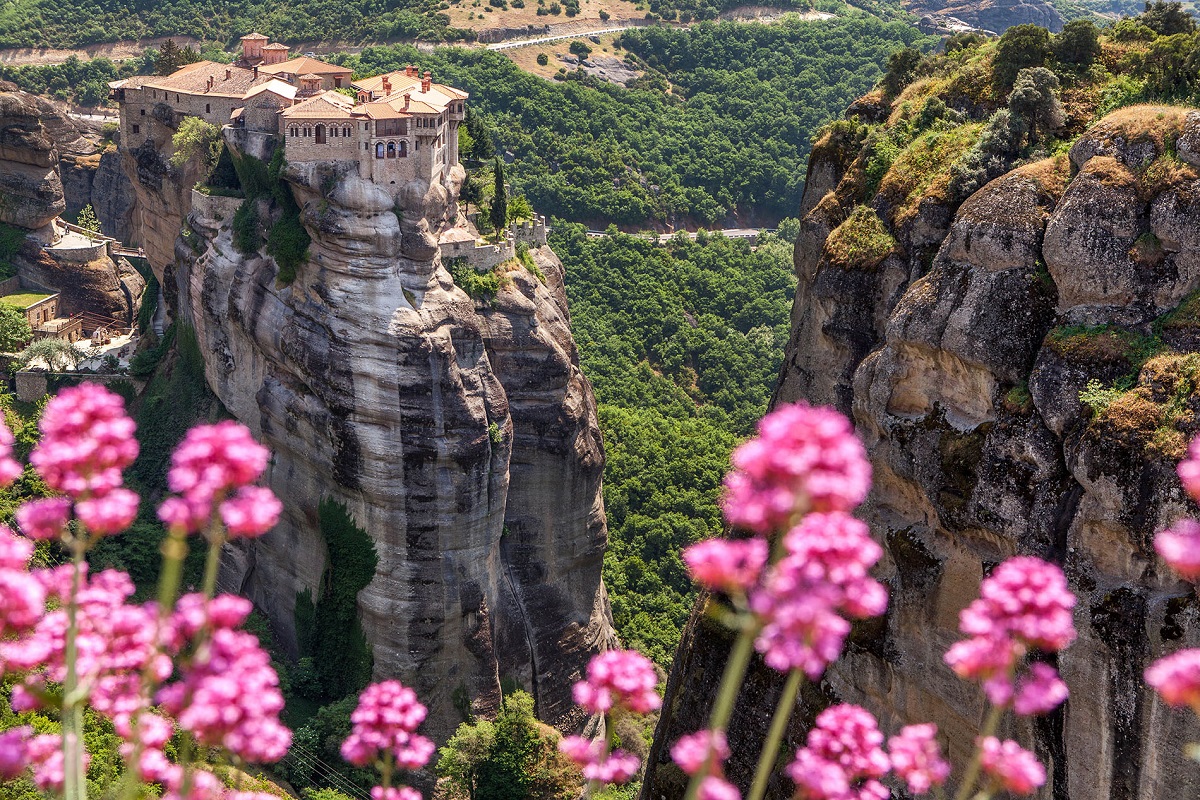 The Region of Thessaly has launched an ambitious tourism project titled “Routes of Faith” aiming to connect two of Greece’s most significant religious destinations: Meteora and Mount Athos.

The announcement was made by Thessaly Governor Constantinos Agorastos during an Economist conference on religious tourism that was held recently in Chania.

Carried out in collaboration with the Holy Metropolis of Stagoi and Meteora, the project will first document and record the religious monuments and relics that exist in the area. The monuments will then be divided into groups and each group will become a hiking destination that travelers will be able to visit within two, three or more days.

“Greece needs to invest in the development of religious tourism and one of the most important goals is the connection of these two landmark sites of Orthodox Christianity, the Meteora and Mount Athos,” Agorastos said during the event.

The governor also highlighted the significance of hiking as a form of tourism that could extend the tourism season on mainland Greece. 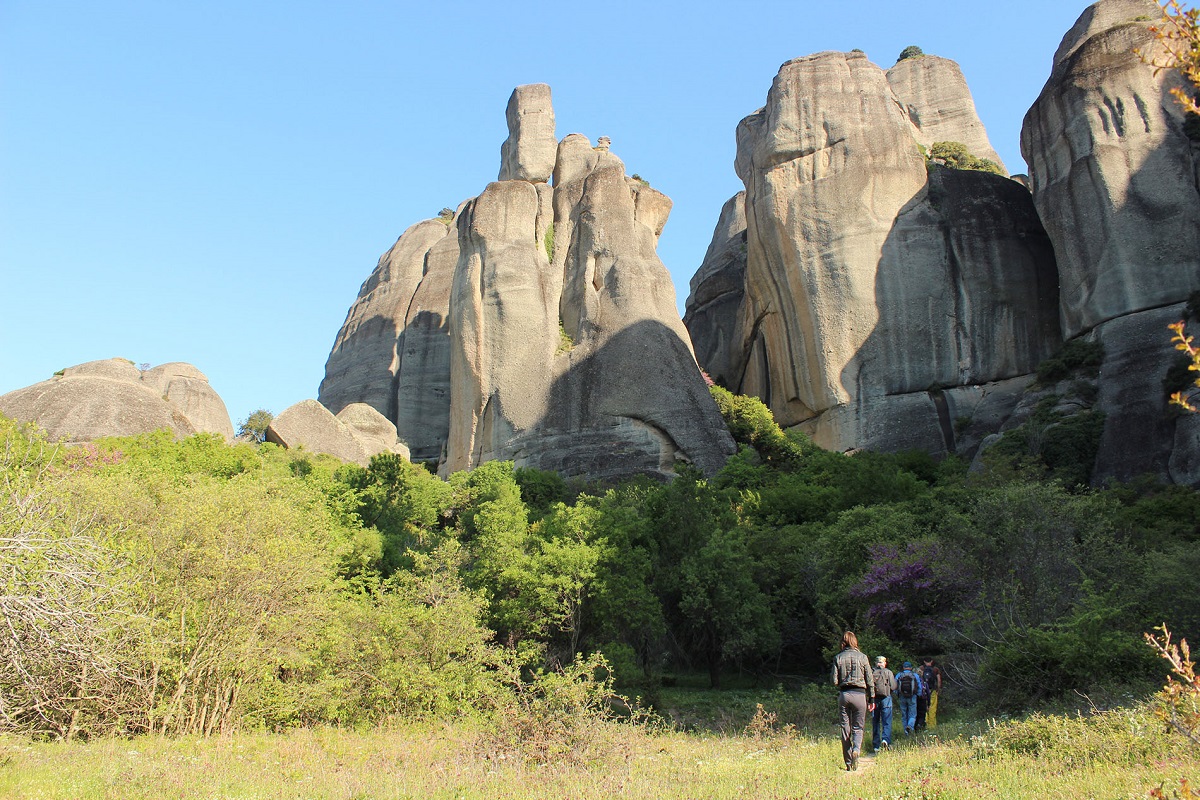 Meanwhile, the region of Thessaly is investing over 20 million euros for the maintenance and promotion of more than 100 religious monuments.

The region is also financing the publication of many books that aim to preserve and pass on knowledge on Thessaly’s rich and irreplaceable religious heritage.

Meteora, a UNESCO World Heritage Site, is home to one of Greece’s largest monastic communities. Every year, the area attracts a large number of visitors from Greece and abroad.

In addition, Thessaly’s destinations Karditsa, Plastira Lake, Pelion, Sporades, Larissa, Elassona and Mt Olympus include numerous churches and monasteries that every year attract the interest of travelers due to their religious, historic and cultural significance. 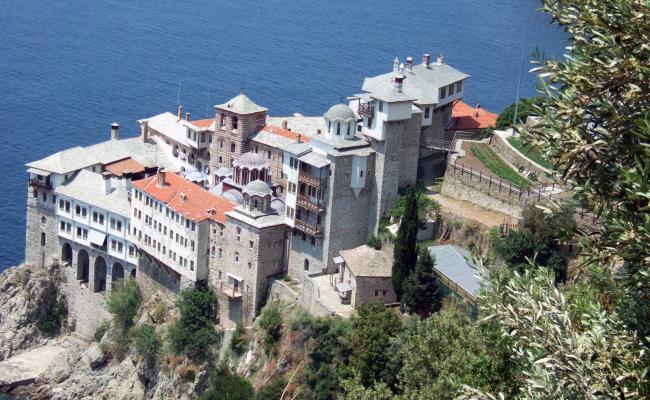 Mount Athos has been an Orthodox spiritual center since 1054.

The “Holy Mountain” as it is often called, is forbidden to women and children. The layout of the monasteries (about 20 of which are presently inhabited by some 1,400 monks) had an influence as far afield as Russia, and its school of painting influenced the history of Orthodox art.