Kasta tomb, the largest burial monument discovered in Greece at Amphipolis in Central Macedonia, is scheduled to welcome visitors this year as part of a pilot project once restoration works are completed, said Greek Culture Minister Lina Mendoni this week.

Mendoni announced the news following an inspection visit, adding that  works were moving full speed ahead so that the site, where the largest ancient Macedonian tomb was discovered in 2014, can open to designated groups.

“The works at Kasta Tomb are proceeding according to schedule. In 2022, with a pilot application, the burial monument will welcome specific groups of the public in order [for experts] to identify the specifics of the site and the soundest solutions for its operation,” said Mendoni after the inspection tour. 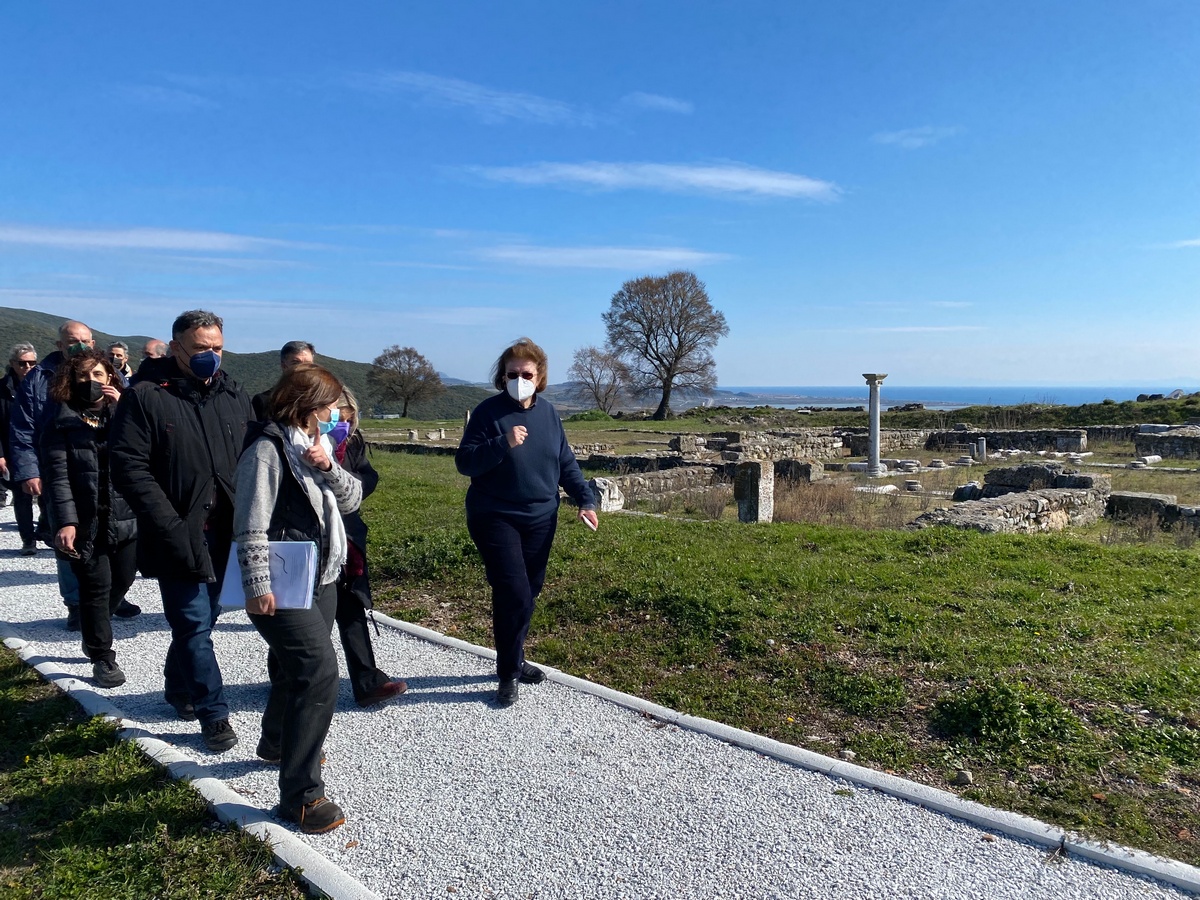 Mendoni went on to add that works on the site under Central Macedonia Region funding would be completed in 2023 and a new phase would follow covered under the 2021-2027 program. 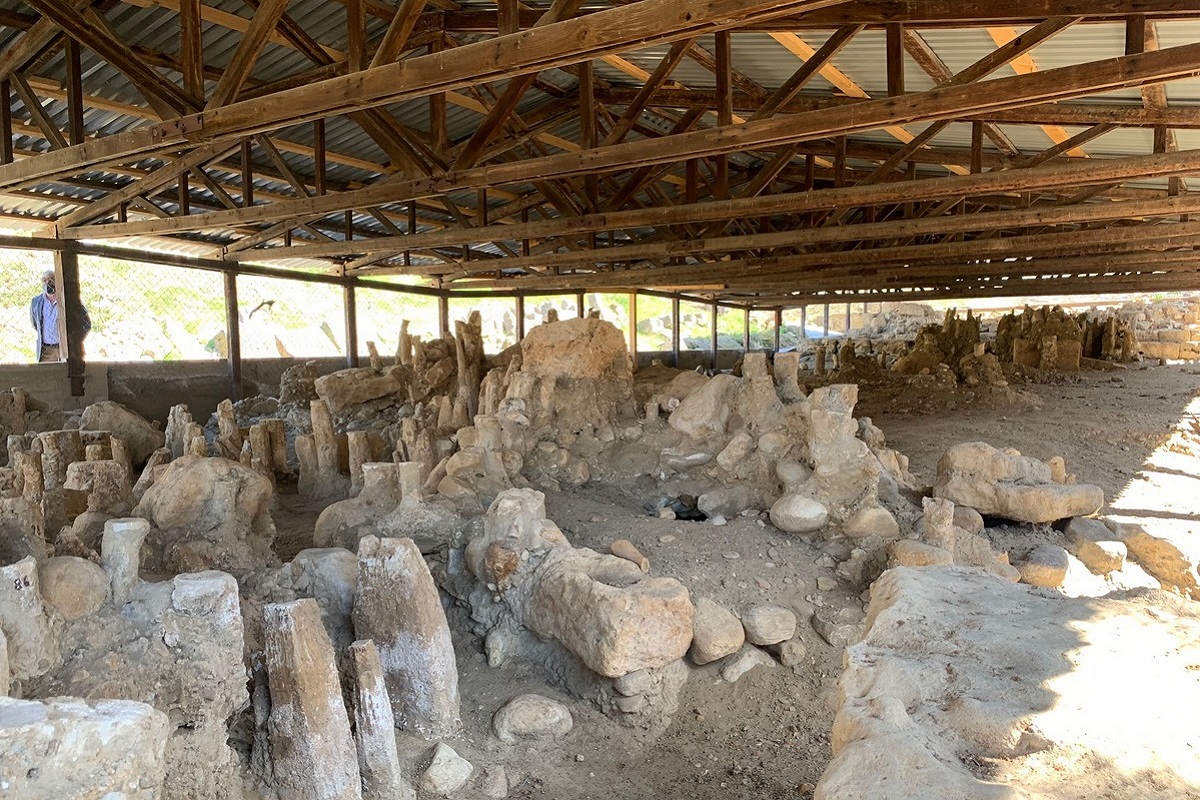 In the meantime, 1.2 million euros in funds from the national resilience and recovery tool would be used to restore the site’s shelter and an ancient  wooden bridge.

“Amphipolis is a major archeological site with a vast history. A very important area with significant monuments. Our priority is the protection, restoration, promotion and utilization of the monuments and the archeological site, which apart from their unique cultural importance also constitute development resources for the local community and for the national economy,” said Mendoni, adding that the ministry’s priority was to open the site to the public.

Last fall, Greece’s Central Archaeological Council (KAS) approved plans for the construction of special routes around the site so it can become accessible to people with disabilities.