Works are currently underway for the revamp of the archaeological sites discovered through excavations in the area of Amphipolis in northern Greece.

The project is being developed by the Region of Central Macedonia and the Serres Ephorate of Antiquities with the support of the “Borderless Culture” project.

According to Central Macedonia Governor Apostolos Tzitzikostas, 1 million euros will be allocated for the revamp of the greater ​​Amphipolis site.

The project includes the unification of its archaeological sites which will lead to the creation of an archaeological park accessible to residents and visitors.

“Once completed, the project will increase tourism flows to Amphipolis and allow access for all citizens,” Tzitzikostas said during a recent press conference. 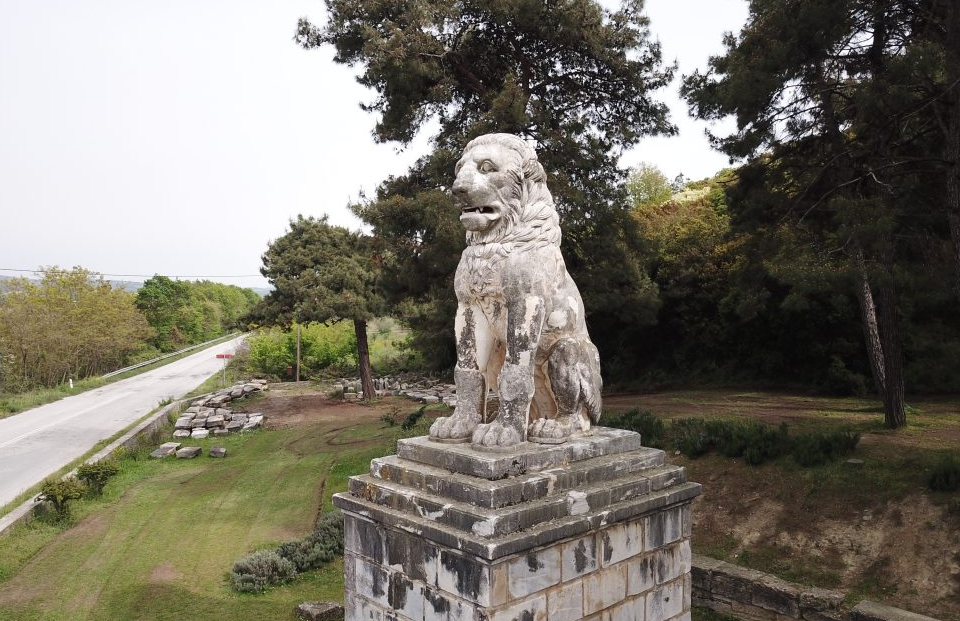 Co-funded by the European Regional Development Fund and national funds of Greece and Bulgaria, the “Borderless Culture” project recognizes that the cross-border area of Amphipolis and Blagoevgrad exhibits rich historic, cultural and archaeological heritage. The project aims to integrate the cross-border archaeological assets of the two countries into one sustainable thematic tourism destination.

Within the framework of Borderless Culture, a network of paths, passing by most of the excavated monuments in the central area of the archaeological site of Ancient Amphipolis, will be created.

Among other things, the project includes the creation of small-scale construction, as well as sign posting of paths and routes in order to connect the archaeological sites of Amphipolis. 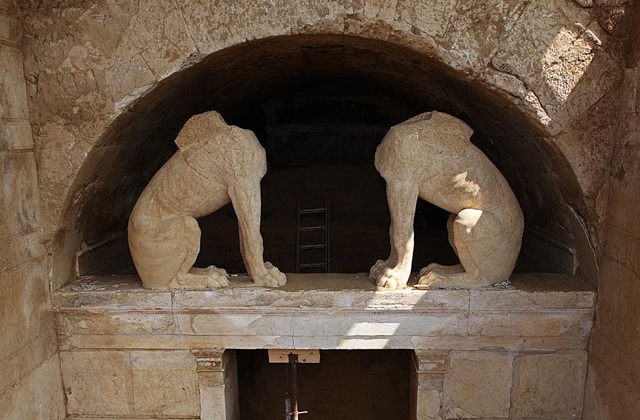 Meanwhile the Central Macedonia Region has taken action to promote the landmark Kasta tomb and the greater Amphipolis site.

The area’s cultural heritage monuments have been mapped and photographed with drones. A 5-minute video has also been produced to promote Amphipolis and the Kasta tomb in events and exhibitions around the world.

The Central Macedonia Region is planning to print a brochure with information in Greek and in English about Amphipolis in 10,000 copies that will be distributed to visitors but also at events of the Region.

Furthermore, the Region will also launch a guide in three languages with information and texts about the excavation process, as well as high-resolution maps and photos.