Amphipolis Tomb to Be Accessible to People with Disabilities

Greece’s Central Archaeological Council (KAS) recently approved the architectural plans for the construction of a shelter around the Kasta tomb in Amphipolis. Plans also include the creation of special routes for people with disabilities.

Located in Central Macedonia, northern Greece, Amphipolis is where the largest ancient Macedonian tomb was discovered in 2014. 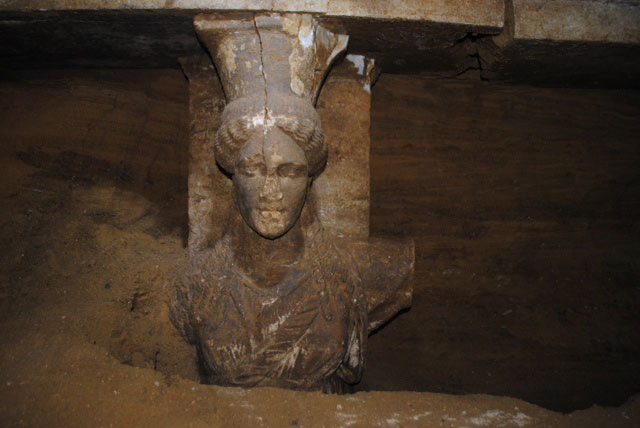 According to an announcement by the Culture Ministry, accessibility for people with disabilities will be ensured through a special route that will connect the entrance of the archaeological site with the burial monument. Located at the end of the route will be a small elevator connected to the outside metal stairs. 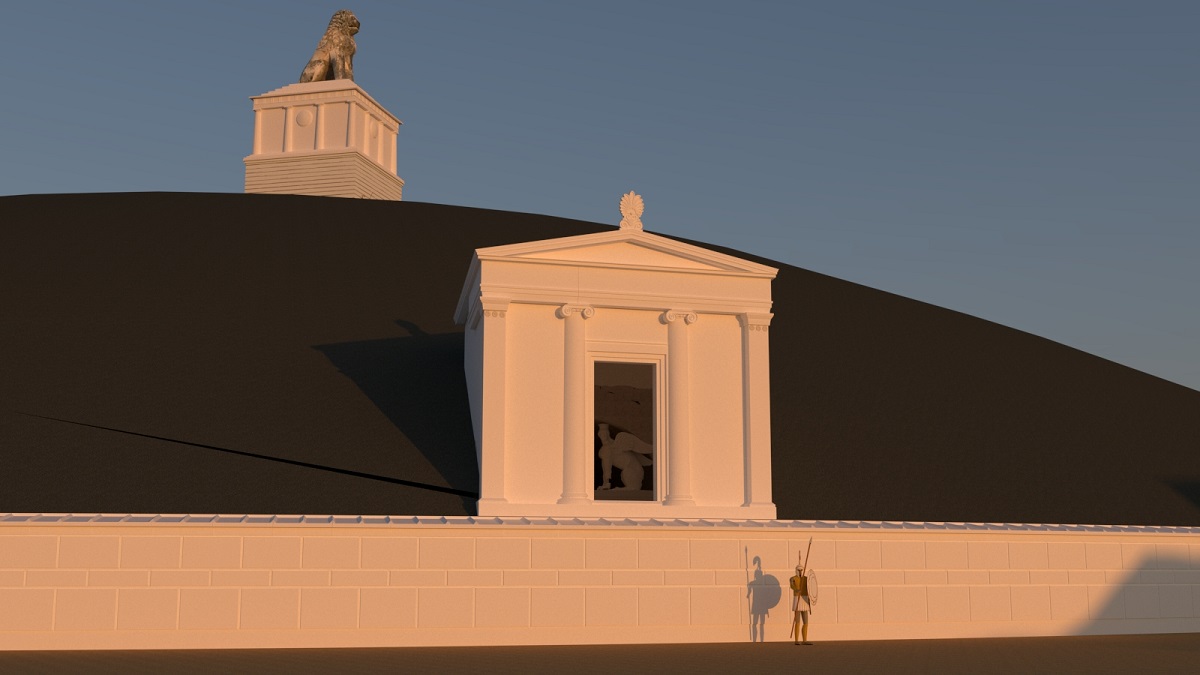 An impression of the portico and the tomb. Source: Ministry of Culture

“Works at the Kasta tomb proceed in a systematic way… in order for the monument to be able to receive specific groups of audiences from 2022,” Culture Minister Lina Mendoni said.

According to the ministry’s plans, the shelter to be constructed on the Kasta Hill will be designed to protect the tomb, the sphinxes and the surrounding area from humidity and extreme weather conditions.

Steady temperatures in the monument’s interior will be ensured through an electromechanical installation, as well as lighting and air conditioning systems. 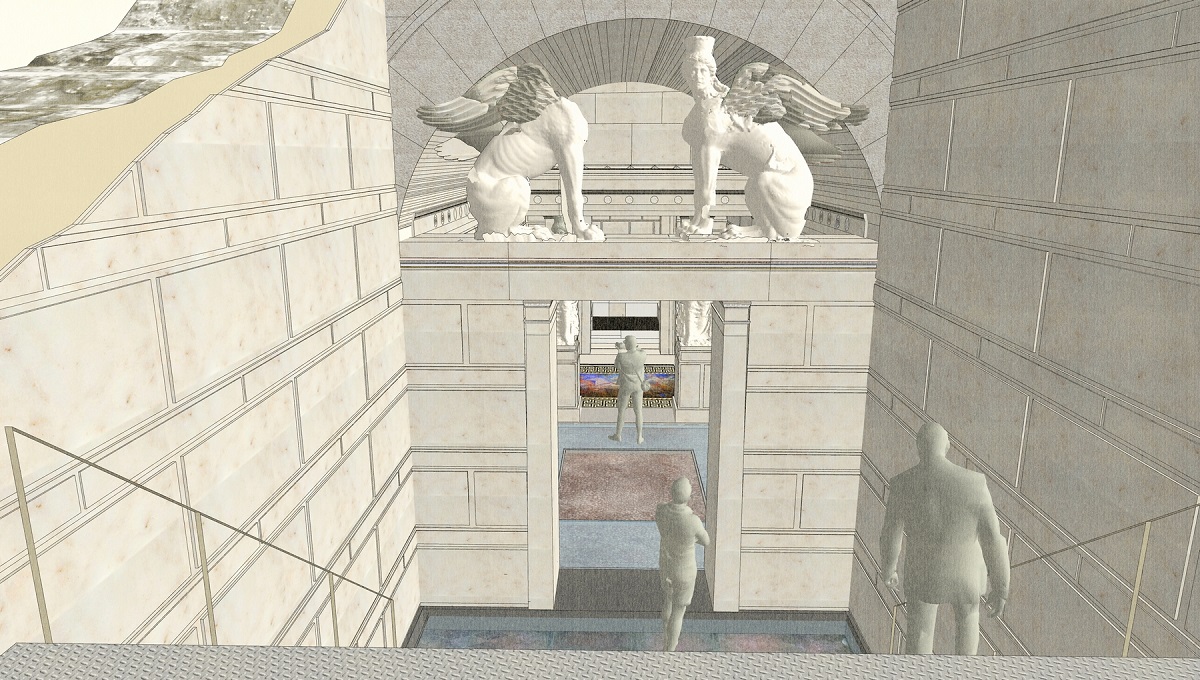 An impression of the tomb’s interior.

The shelter has been designed in accordance to the geometry and dimensions of the ancient portico, the ministry said.

Inside the monument, elevated floors and stairs will lead to the glass floor on the first level. Further on to the second level, a perimeter corridor and a glass floor will give visitors a view of the Caryatids and the mosaic depicting the “Abduction of Persephone”.