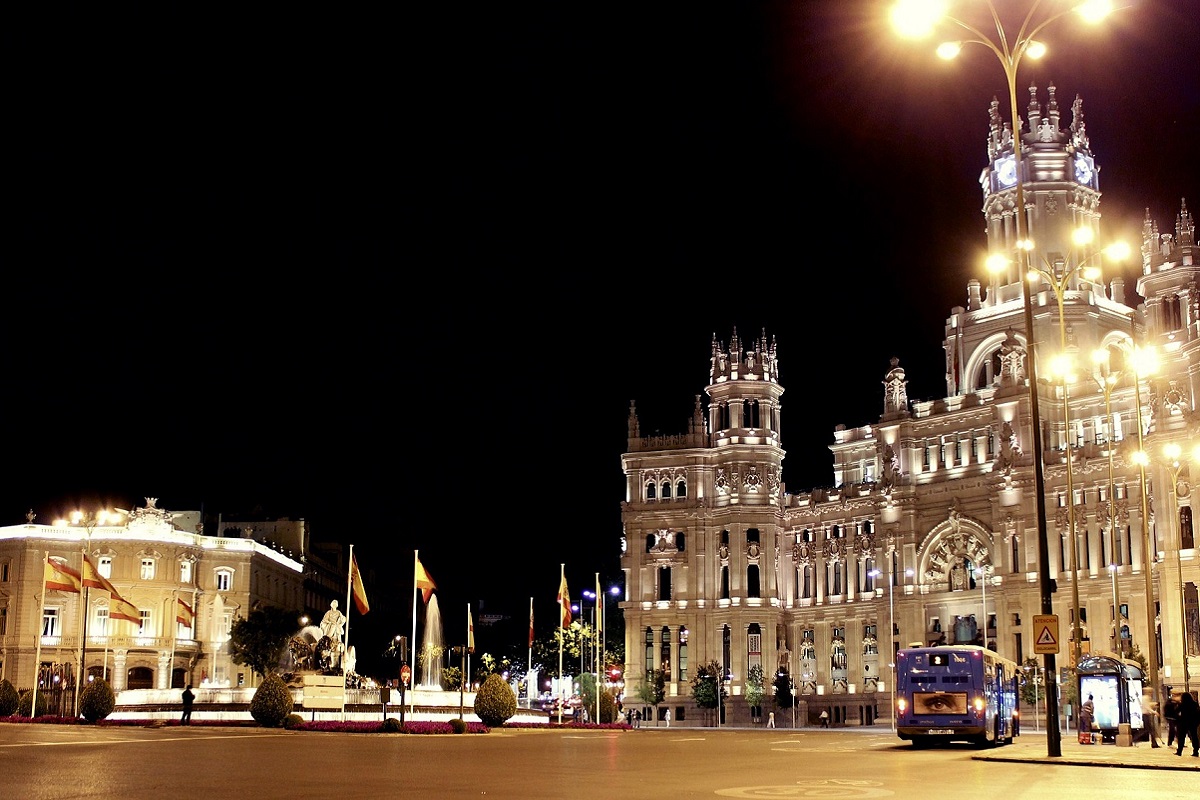 The Greek National Tourism Organization (GNTO) has reopened its branch office in Madrid aiming to promote Greece as a destination to Spanish travelers. 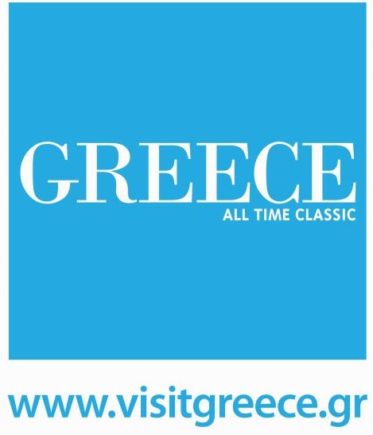 After remaining closed for almost a decade, the GNTO office in Spain restarted its operation a few weeks ago and is housed in the Greek Embassy in Madrid.

Among the main responsibilities of the new office is the promotion of Greece to the market of Latin America.

In an announcement the GNTO cited data that shows the great interest of travelers from Latin American countries for travel to Europe and especially to Greece.

“Greece is a destination that can offer strong emotions to its visitors, whether they choose to get familiar with its ancient culture and gastronomy, or wish to go on a leisure trip to the Mediterranean or experience other forms of tourism,” the GNTO said.

According to GNTO Secretary General Dimitris Fragakis, with the reopening of Spain’s office the organization also aims to explore the potential of Greece’s opening to new markets.

“Starting from Spain we also plan to open new offices abroad in the next months. Greece has the potential to enhance its presence in areas that were not – until now – among its priorities,” he said.

Fragakis thanked the Greek Embassy in Madrid for its contribution and wished the best of luck to the executives of GNTO’s new office.