BoG Forecasts 5% Growth for Greece in 2022 Driven by Tourism 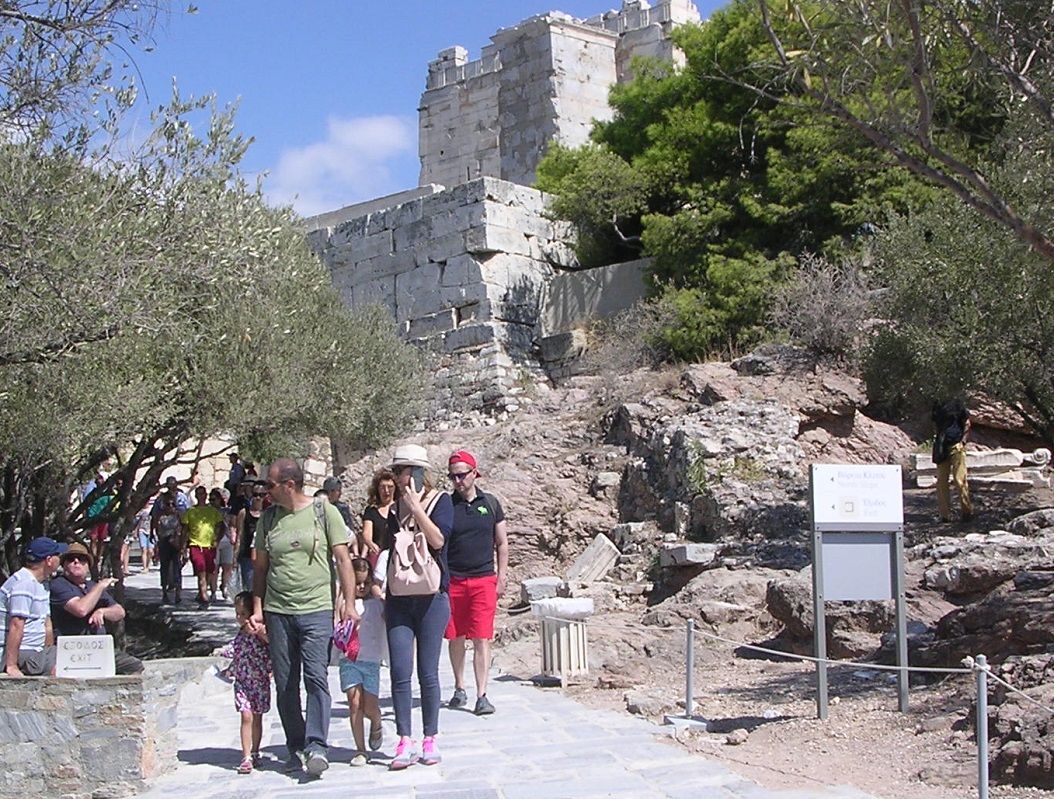 The Greek economy can grow at a rate of 5 percent in 2022 if the tourism sector continues its strong performance, according to the Bank of Greece.

More specifically, in an interview to Greek daily Naftemporiki, Central Bank Governor Yannis Stournaras predicted that GDP would increase by 7.2 percent or more this year and that the country’s economy could grow at a rate of 5 percent in 2022 provided it is boosted by international tourism.

He went on to add that Greece could achieve over 3 percent growth on average in the next decade. Stournaras said that economic activity is set to pick up pace in the last half of the year as one by one projects funded by the national and EU recovery plans kick off and tourism and exports continue their dynamic recovery.

The governor referred to tourism revenues, which this year appear to have exceeded initial expectations. Indicatively, he said, revenues for the January-August period recouped 50 percent of pre-pandemic 2019 levels for the corresponding period compared to initial estimated of 40 percent. 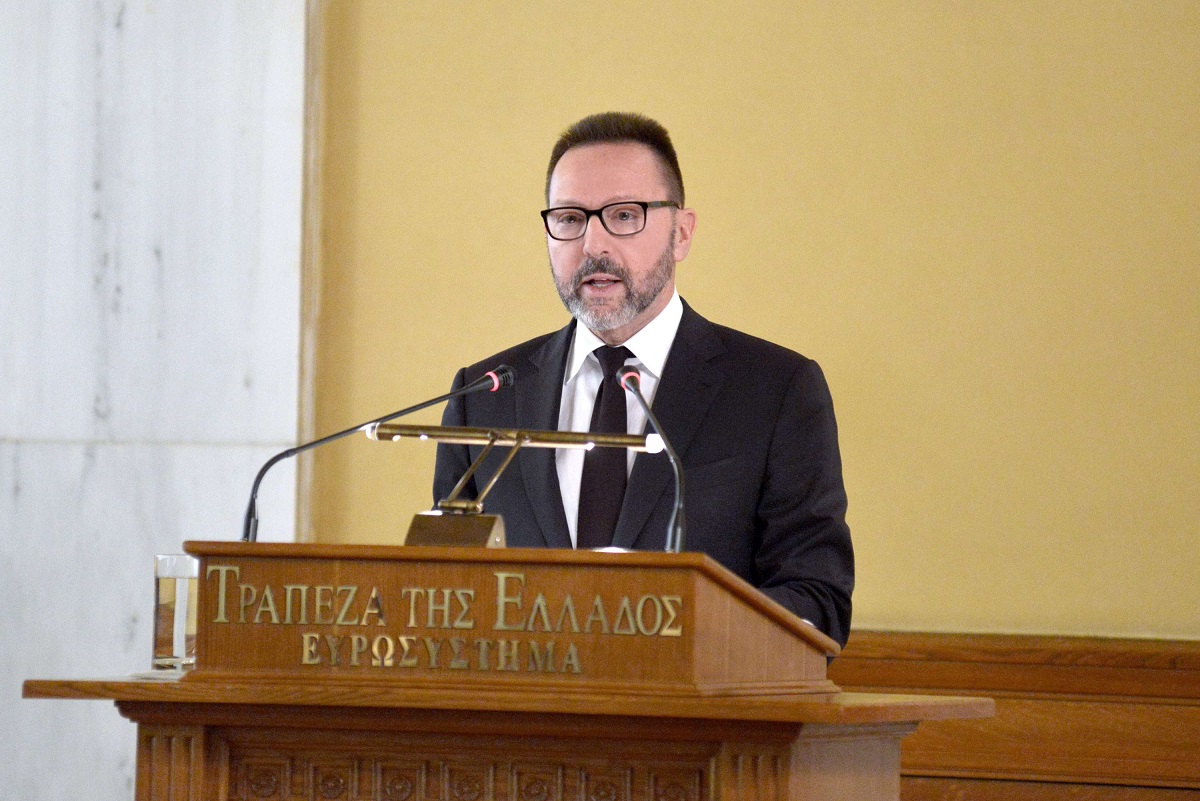 Financial institutions and think-tanks have been revising upward their outlooks for Greece, with the European Commission (EC) praising Greek authorities for advancing reforms and meeting commitments agreed to as part of its post-bailout program despite the challenging circumstances caused by the Covid-19 pandemic. The Commission said in September that the Greek economy was demonstrating an “earlier-than-expected recovery”.

Late last month, the country’s leading think-tank, the Foundation of Economic and Industrial Research (IOBE), forecast that the Greek economy would grow at a rate of 4 percent in 2022.

Stournaras attributed the improved projections to the gradual lifting of Covid-19 restrictions and the country’s extensive vaccination program which helped  economic activity recover rapidly. He confirmed that the Greek economy was among countries in the euro area showing the fastest recovery.