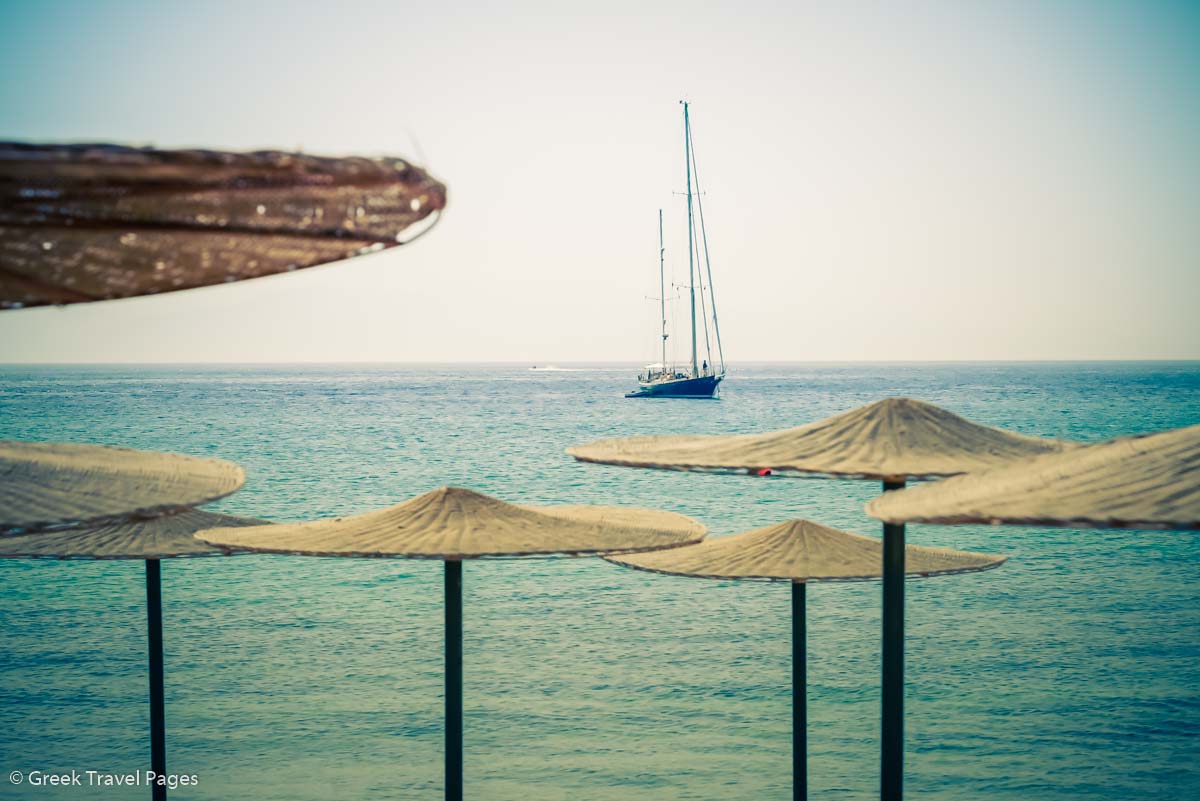 Greek Tourism Minister Vassilis Kikilias said ministry and government efforts to establish Greece as a safe destination that is open to all tourists was paying off with tourism revenues this year expected to surpass 10 billion euros.

Speaking to Open channel, Kikilias said travel receipts were already above initial projections of 5-6 billion euros and that he expects total 2021 revenues to reach 12 billion euros “in a year that started in July onward in some markets”, he said.

The minister also referred to the number of pre-bookings made in October for Greek destinations ahead of summer next year, which he said were already underway, recovering 30 percent of 2018 levels.

Kikilias said Greece would be open all year in 2022 to tourists and that the focus was now on offering high standard and sustainable tourism products.

Extending the tourist season will ensure better prices and higher quality of services, “which along with safety, are the first priority for travelers”, he said. 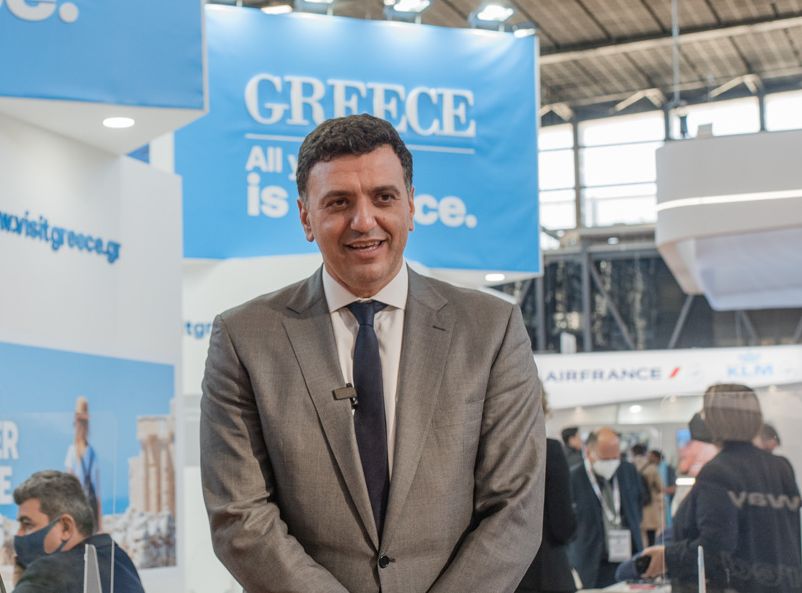 In this direction, he referred to the GR-eco Island initiative, which Prime Minister Kyriakos Mitsotakis inaugurated last week on the island of Chalki aimed at kickstarting the energy-saving transition of the country’s islands.

Kikilias said alternative forms of tourism would enable travelers to visit the country 12 months a year – an idea to be communicated through two ministry campaigns promoting winter tourism – city breaks and “sea, sun and sand”.

Lastly, the minister reiterated the importance of promoting lesser-known destinations beyond the established and “branded” Mykonos, Santorini, Rhodes and Crete.

BoG Forecasts 5% Growth for Greece in 2022 Driven by Tourism