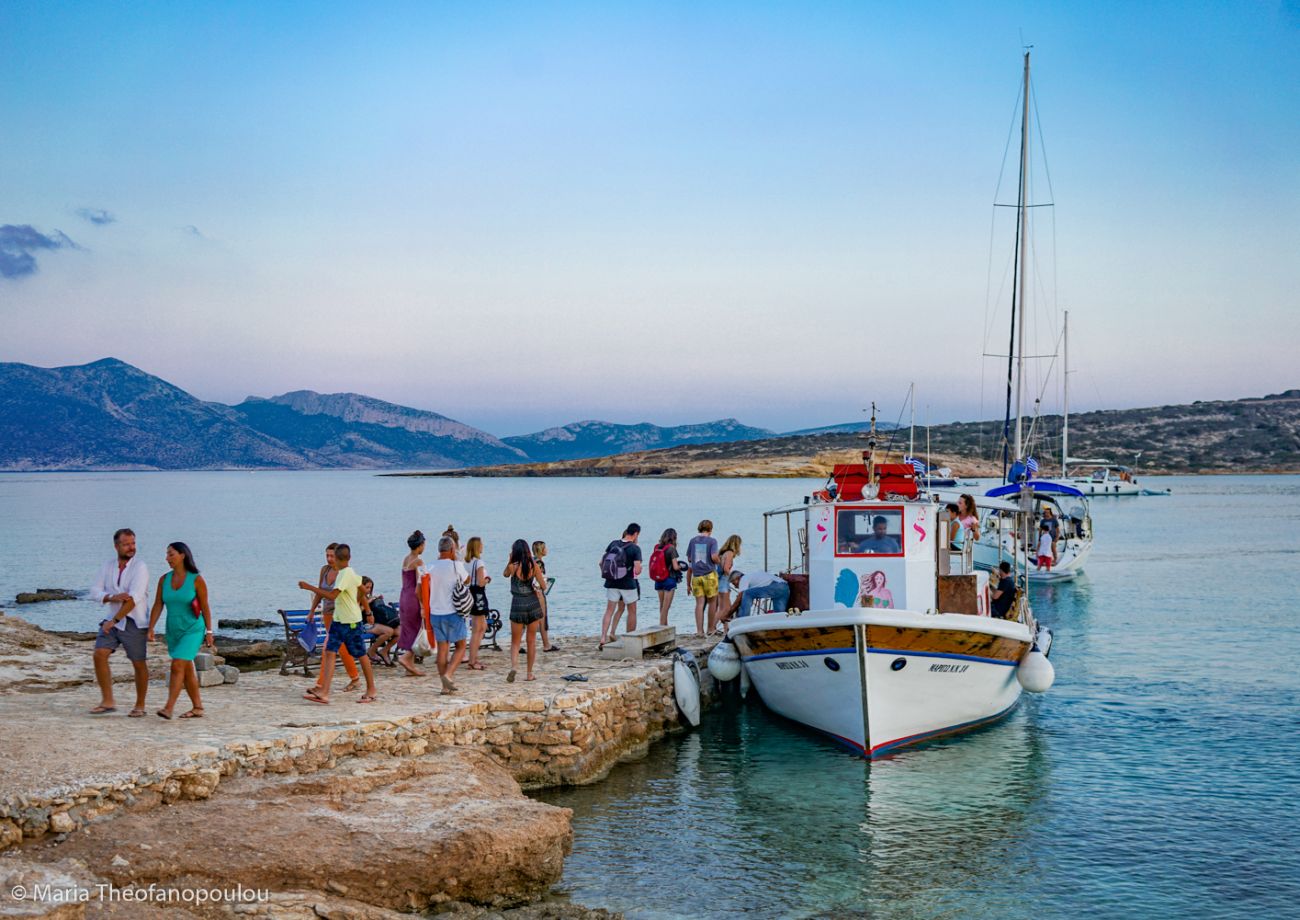 Speaking recently on SKAI television, the minister added that international arrivals in September recouped almost 75 percent of 2019 levels for the same month.

Aiming to capitalize on the upward trend and on the continued incoming tourist flows, Kikilias said the ministry was preparing to launch an integrated management scheme that will utilize visitor trends and ensure a lasting tourism period, success during every season, effective crisis management, and infrastructure support.

“We are preparing our strategy, which we will be announcing in the winter and which will include a holistic model of management and responsibilities focusing on the management of water resources and solid waste, transportation to and from the islands, management of cruise travel, the extension of the tourist season but also of destinations,” he said. 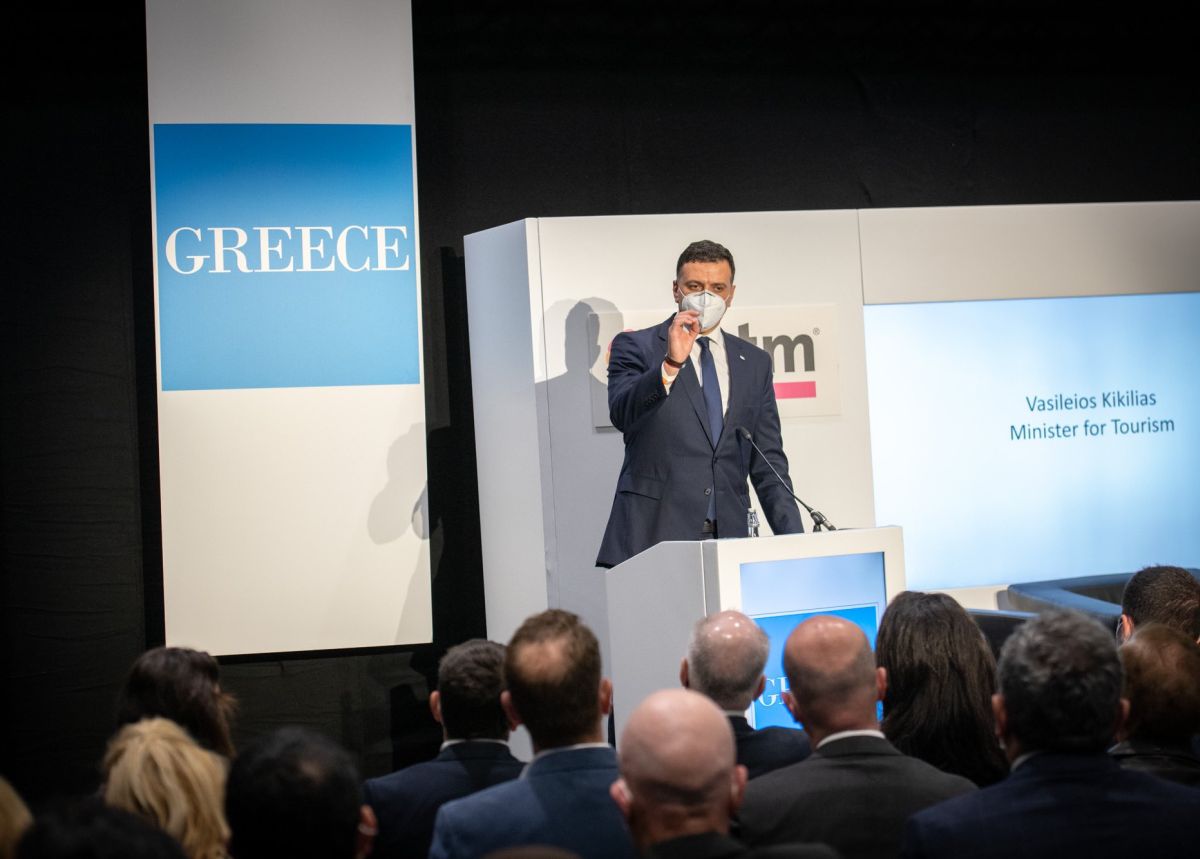 Kikilias said the idea was to tap into the holiday periods of major source markets, including those of Israel, France, the UK and the US.

“For example, in September, our Israeli friends have their holiday month. The eight weeks: two in October, two at Christmas, two in February, and two at Easter, when the French have their school holidays,” said the minister.

He went on to refer to a series of special programs, including senior travel schemes which Greece is negotiating with British tour operators as well as the increasing number of flights from the US.

“Greece has a considerable advantage: the government decided that a significant part of RRF funding, our investment resources from Europe, will go towards basic infrastructure… highways, roads, sewage systems, water management in line with environmentally friendly terms and rules,” he said.