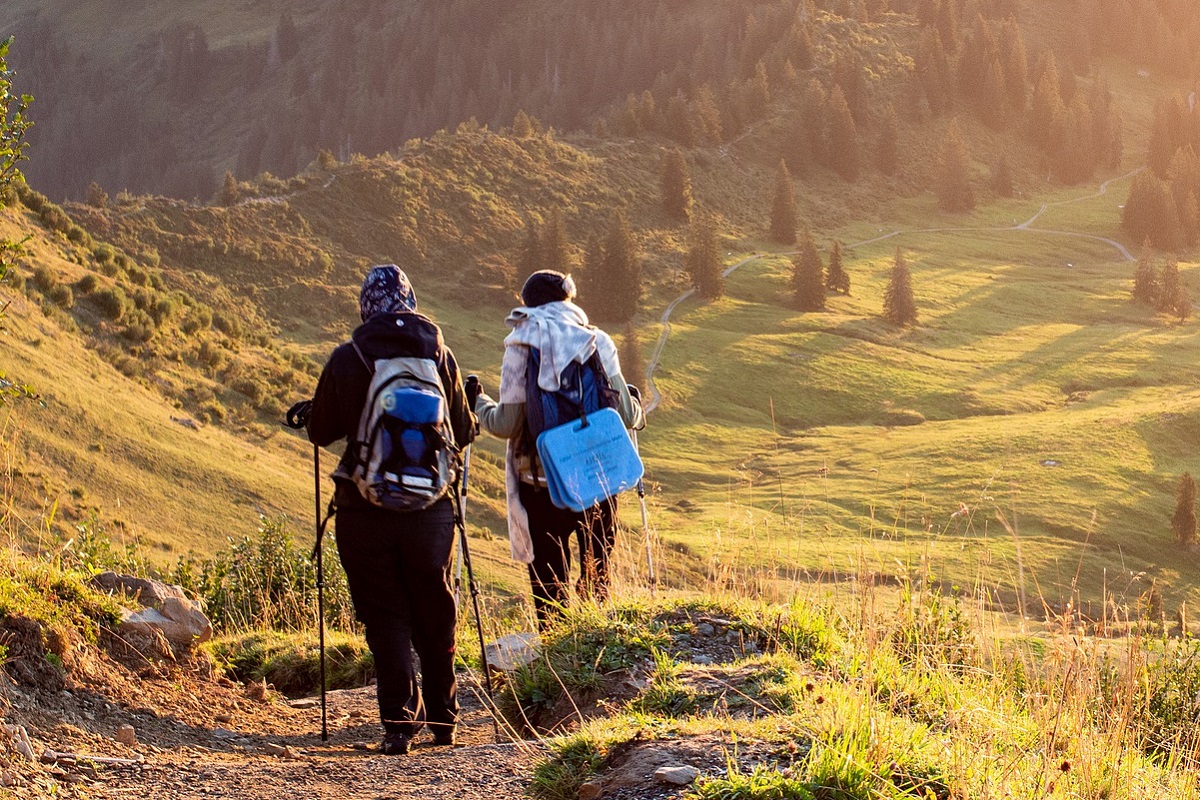 The many alternative tourism activities that can take place on Mount Olympus were presented to German travel professionals by representatives of the Region of Central Macedonia during a recent event in Düsseldorf.

The presentation was part of the Region’s new campaign launched to promote its thematic tourism products to the international market.

During the event, representatives of German travel agencies active in alternative tourism and incentive travel received information on the “adrenaline activities” available on Mount Olympus that include paragliding, hiking and mountain climbing.

Central Macedonia tourism professionals presented their programs of activities, while representatives from the Pieria Hoteliers Association provided information on the area’s hospitality infrastructure.

One-on-one meetings held between the professionals of both countries confirmed the strong interest of German travel agents for the type and wide range of activities offered on Olympus, an announcement by the Region said. 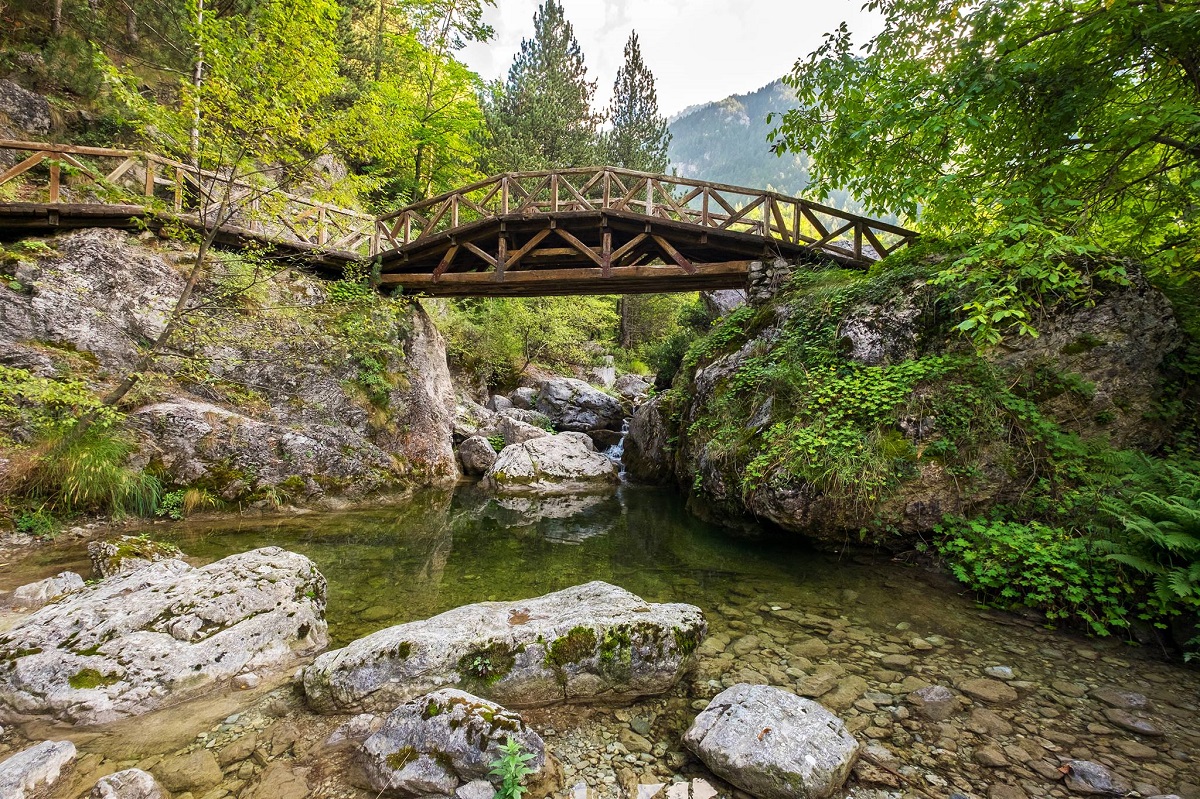 The presentation was part of the Region’s efforts to promote Central Macedonia as a 365-days-a-year destination and support the Greek professionals that specialize in thematic tourism forms.

“Our aim is to create a brand name for Olympus as an alternative tourism destination, not only in Greece but also abroad. We have invested in this tourism form to extend the season always in line with the principles of sustainable development,” Central Macedonia Deputy Governor Alexandros Thanos said.

In August the Greek ministries of Culture and Environment nominated Mount Olympus for its inclusion on the UNESCO World Heritage List. Olympus is already on UNESCO’s tentative list of World Heritage Sites, while in 1981 the organization declared the area a Biosphere Reserve.