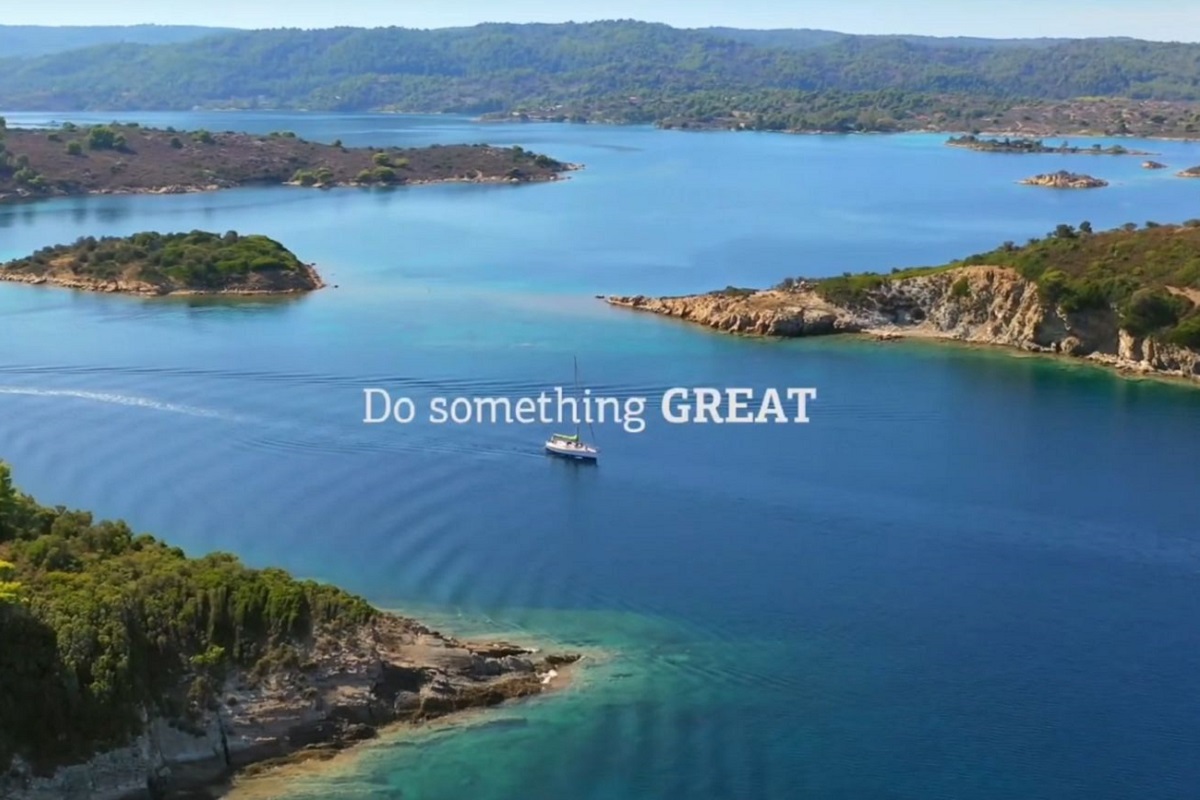 “Do Something GREAT” is the slogan of a new tourism campaign launched by the Region of Central Macedonia in its aim to attract more visitors and extend the season.

The new campaign was presented during an event in Thessaloniki on World Tourism Day by Central Macedonia Governor Apostolos Tzitzikostas and Deputy Governor responsible for tourism Alexandros Thanos.

According to Tzitzikostas, the new circumstances caused by the coronavirus (Covid-19) pandemic have led tourism destinations to invest mainly in safety and upgraded services in order to attract travelers.

“We wish to create a 365-days-a-year tourism destination by developing all of our alternative tourism forms and creating special memorable life-time experiences for each visitor,” the governor said during the event, adding that every image, taste and monument of Central Macedonia carries a long history. 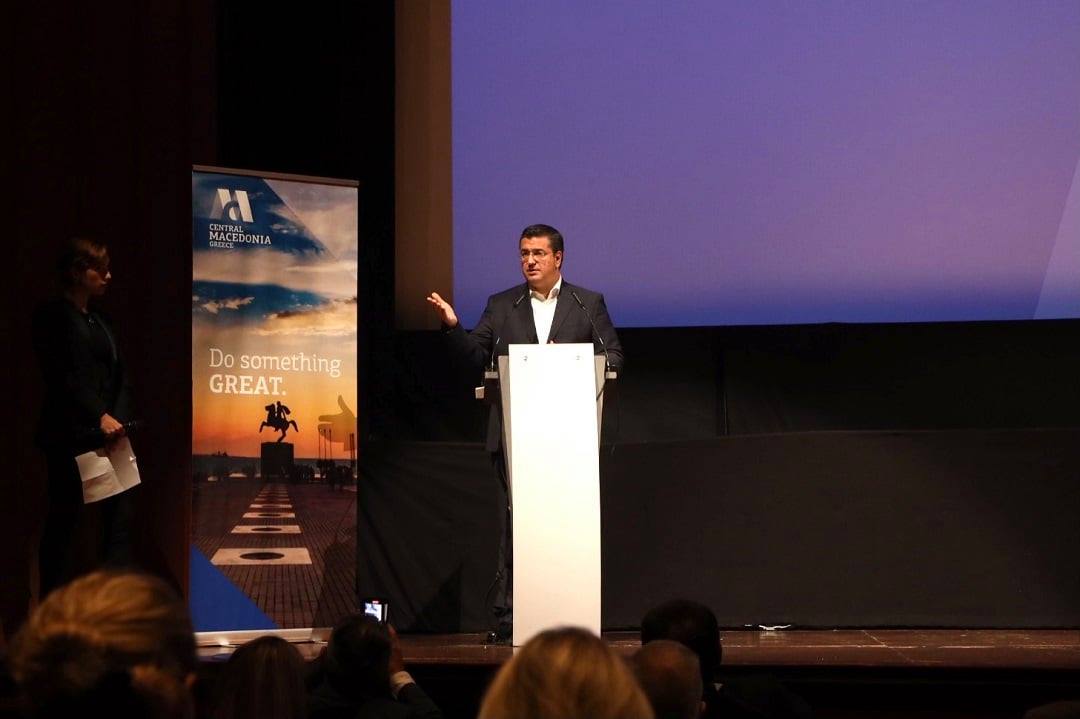 Tzitzikostas highlighted that in Central Macedonia visitors will not “just be visiting” mountains, monuments and monasteries but they will be visiting Mount Olympus; the sites of Vergina, Dion and Ancient Pella; and Mount Athos.

“Here, visitors will not just see the glory of the past, but they will have a unique experience, with state-of-the-art hotels; with modern exhibition and conference facilities; with unique beaches; with modern towns; and with the most hospitable people,” he said.

“And these elements, which offer a unique experience to each visitor and reveal the glory of this region, have been incorporated into our new tourism slogan and campaign: ‘Do Something Great’,” he said, promising that once someone experiences the region they will become an ambassador of Central Macedonia.

On his part, Deputy Governor Alexandros Thanos said the campaign was designed to highlight the authenticity of the destination, create a narrative for the whole region and develop a complex experience as demanded by modern marketing practices. 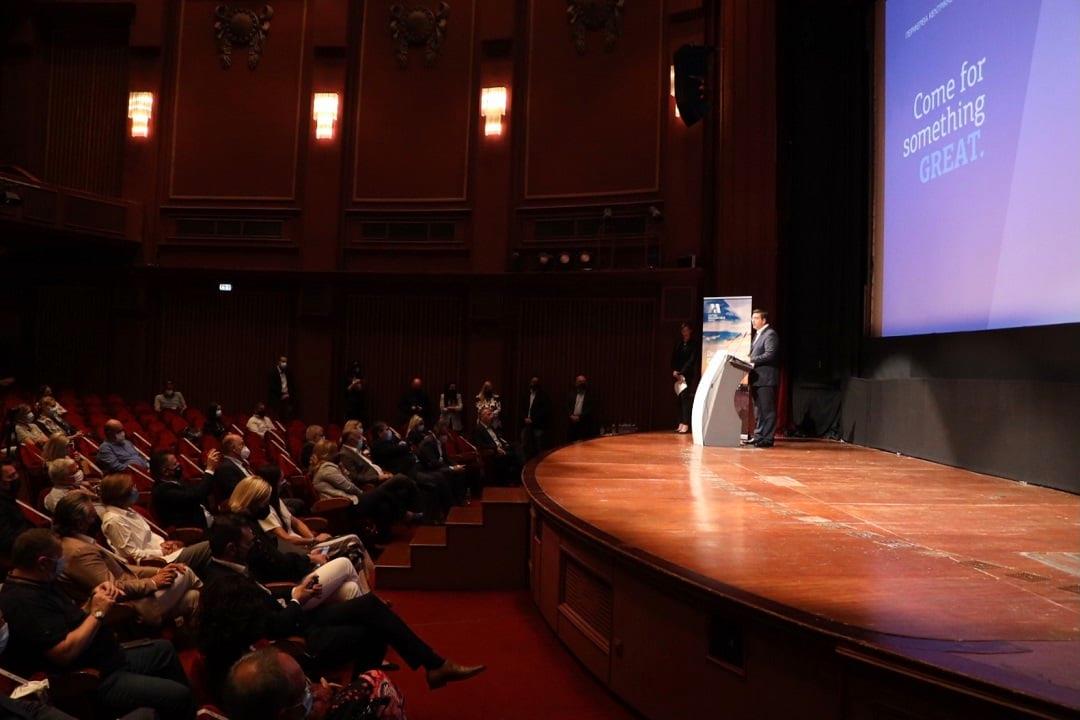 During the event, Tzitzikostas also provided data on the region’s tourism performance during the last few years. As he said, Central Macedonia ranks first among other Greek regions in terms of arrivals, receiving 7 million travelers on an annual basis.

In addition, the region has doubled the number of visitors at museums and archaeological sites; created 3,000 new jobs in tourism during the last five years; opened to new target markets such as Israel, Poland, the Arab countries and Asia; and extended the season into the autumn months.

According to Tzitzikostas, a total of 8,514 infrastructure works are underway in Central Macedonia under a total budget of 2 million euros.