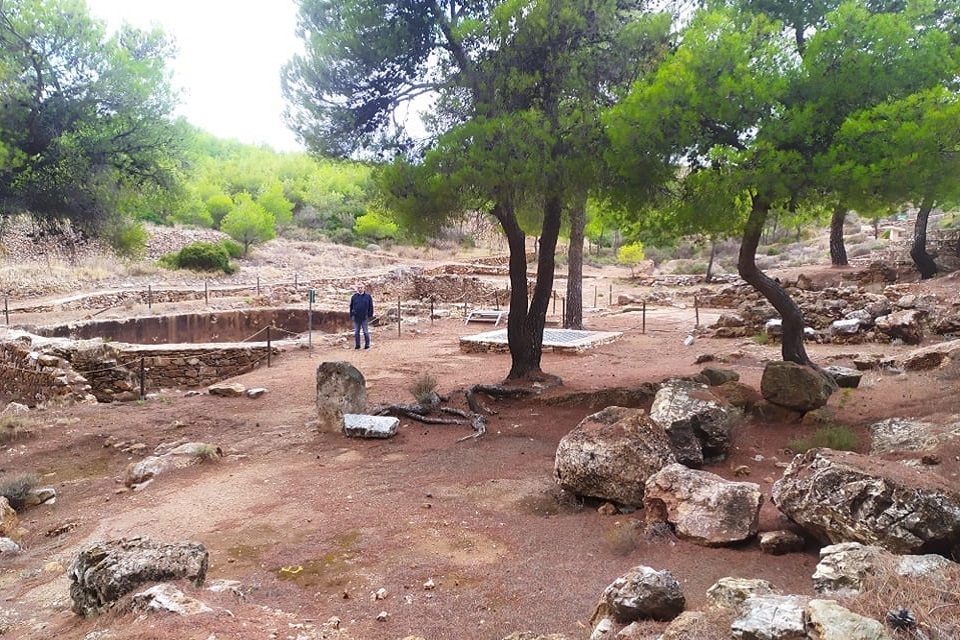 The Municipality of Lavreotiki (Lavrion) has initiated a nomination process for the inscription of its geopark, located on the southeastern tip of the Attica peninsula, on UNESCO’s Global Geoparks Network list.

A UNESCO field evaluation mission recently visited Lavreotiki to inspect the geopark and tour some of the area’s main sites of interest including Cape Sounion, the Lavrion Technological-Cultural Park and the city’s Museum of Mining and Metallurgy. 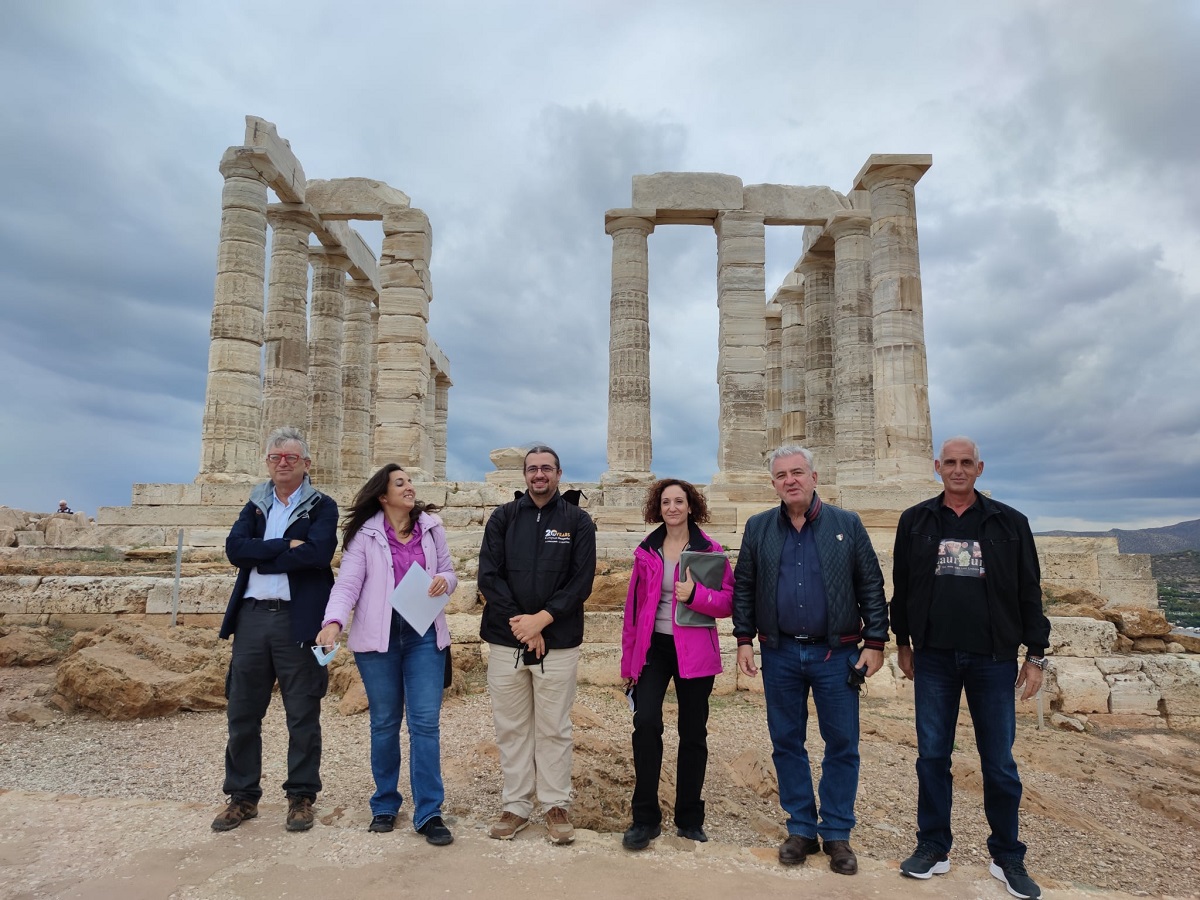 Covering an area of 176sq.km., the Lavreotiki Geopark features some 1,000 mining tunnels and a large number of wells, as well as 22 geotopes.

“Lavreotiki is an area of significant historical, cultural and geological significance, which we wish to promote in order to attract visitors,” said Dimitris Loukas, mayor of Lavreotiki and president of the Lavreotiki Geopark management organization.

The mayor added that the municipality’s aim is to create a geopark that will contribute to the sustainable development of the area through the use of natural resources, the support of scientific research and the promotion of environmental education. 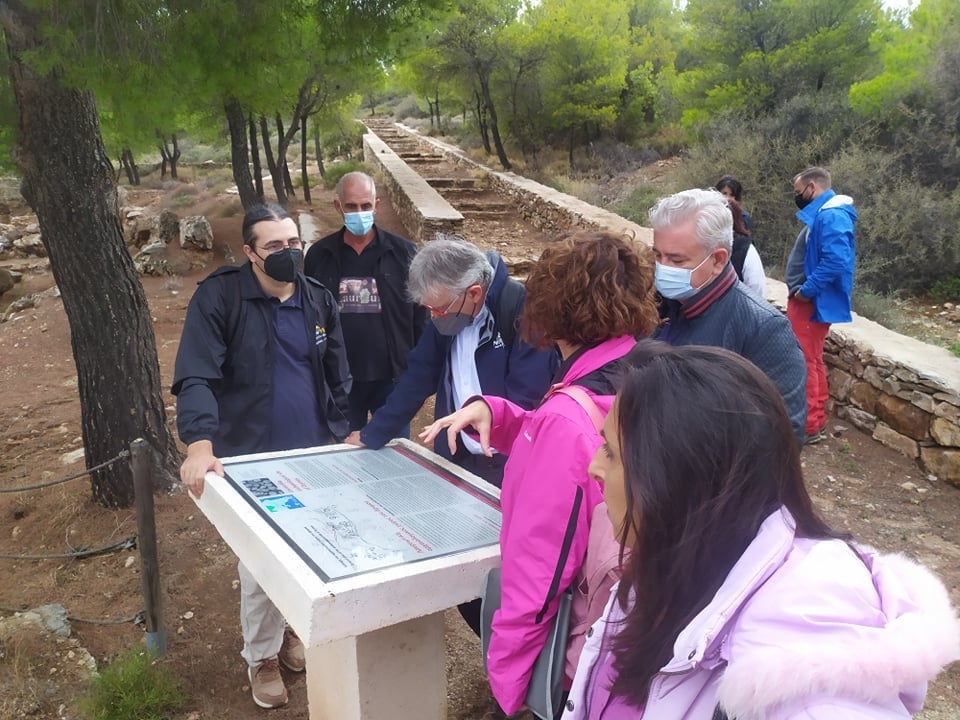 The nomination process of the Lavreotiki Geopark was initiated by the Municipality, the Culture Ministry and the Hellenic Survey of Geology & Mineral Exploration.

It is also supported by the Greek National Tourism Organization (GNTO) that aims to raise awareness on environmental issues and promote alternative forms of tourism. 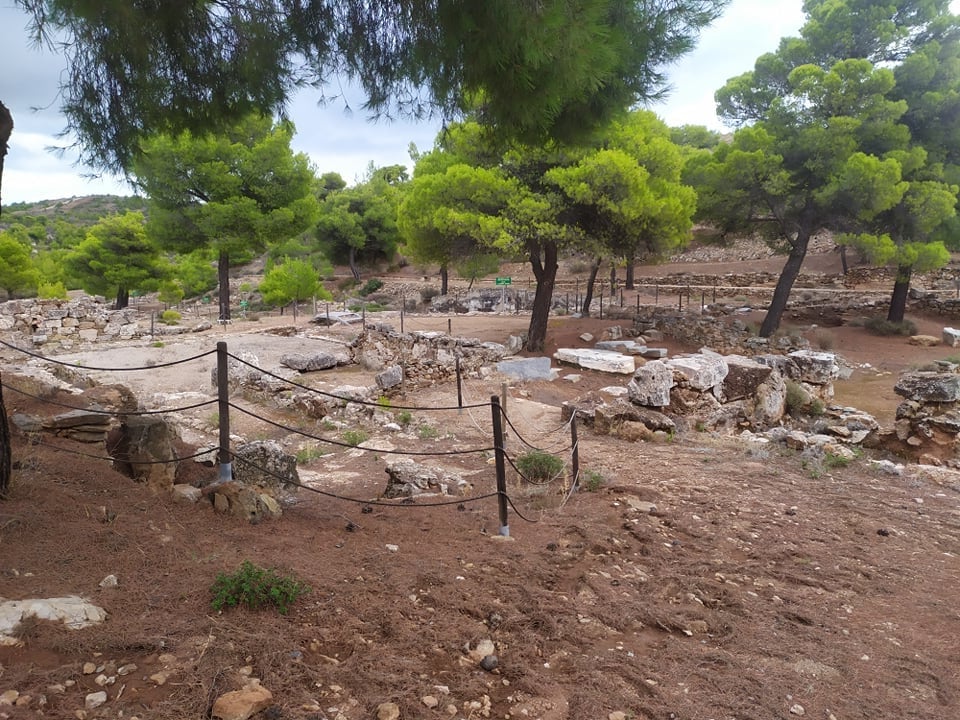 “We’ve supported this wonderful effort from the very beginning… The Lavreotiki Geopark is a field for environmental education and awareness, and could contribute to development of alternative forms of tourism including geotourism,” GNTO President Angela Gerekou said during an event held last week at the Lavrion Technological-Cultural Park in the presence of UNESCO’s evaluation committee.

“The inscription of Lavreotiki on the Global Geopark Network list will further promote the distinctive cultural and geophysical heritage of the area to the scientific community and the general public,” she added.