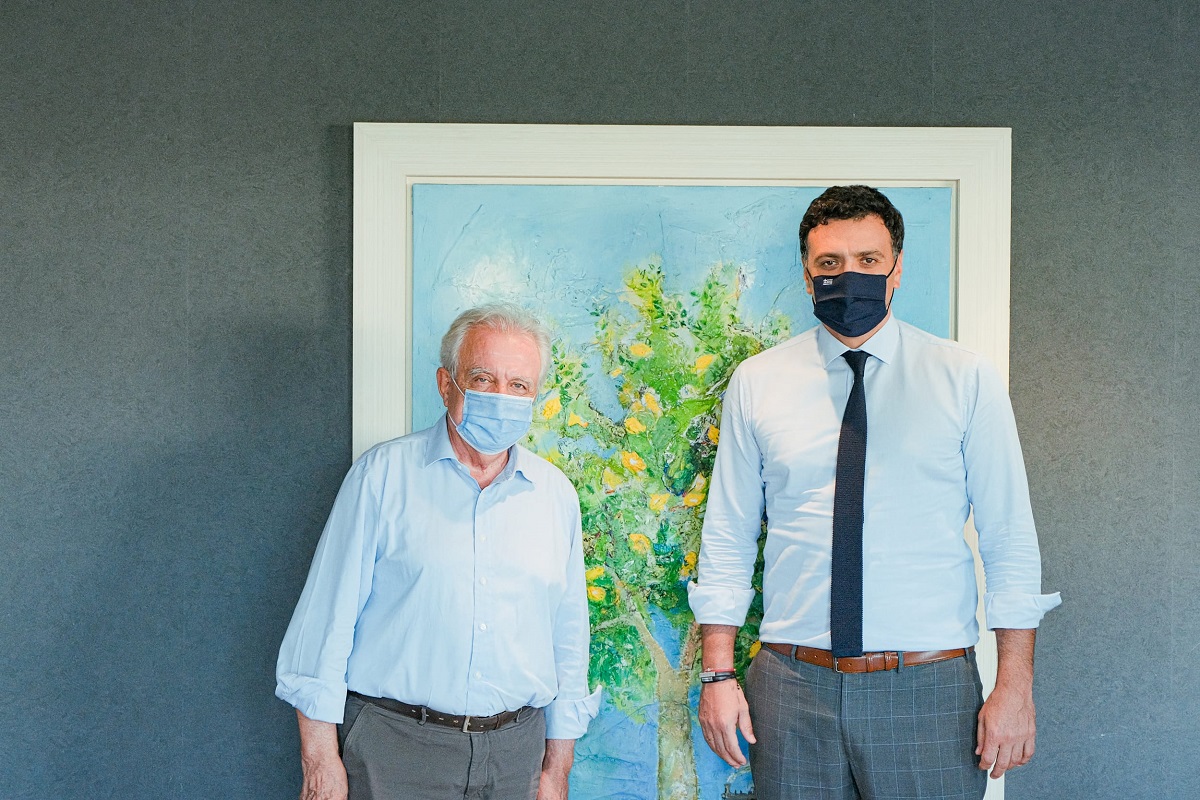 Greek Tourism Minister Vasilis Kikilias announced on Monday that funding allocated for the promotion of Evia in 2022 will be increased from 1.5 million euros to 2 million euros.

The news came after he met with Stavros Benos, appointed by Prime Minister Kyriakos Mitsotakis as chief of the National Reconstruction Committee responsible for the recovery and regeneration of Northern Evia, which was devastated by fires last month.

Benos presented Kikilias with a “people-centered” plan which is focused on tourism and on creating the conditions for recovery.

The “visionary” scheme, said Benos, will have 10 pillars with tourism a priority as it will serve as the vehicle towards growth. In this direction, Benos underlined the importance of cooperation between private and public stakeholders. 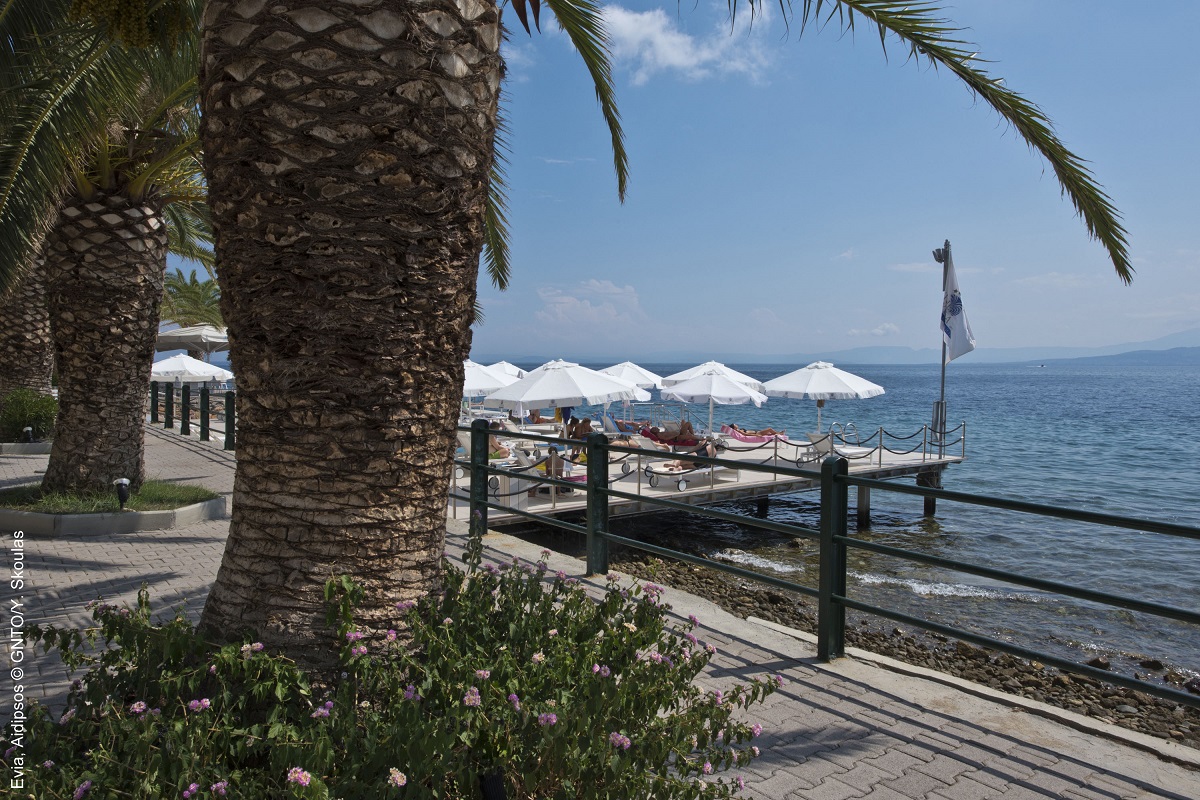 “Wishing to support Evia and its residents, we will increase [funding] from 1.5 million to 2 million euros for the island’s 2022 tourism campaign starting in the first months of the year,” said Kikilias.

The minister went on to refer to 10 actions for the promotion of the Evia tourism product in efforts “to stimulate the average Greek family, the people involved in the tourism product, hoteliers, hotel employees and the professions related to tourism”.

Lastly, the minister expressed hopes that the first results of the campaign would be evident in the immediate future.

The Region of Central Greece has said that it will release 40 million euros for the reconstruction of Northern Evia with initial funds going into anti-flooding works and restoring infrastructure as well as compensation and special support measures for resin collectors, early retirement plans for elderly professionals; targeted aid and development measures for locals active in agricultural and livestock production, tourism, beekeeping, olive oil and fig production; and upgrading or creating road networks that will facilitate access to Northern Evia.

GNTO: Greece Achieves Tourism Goals in 2021 but More Challenges Ahead