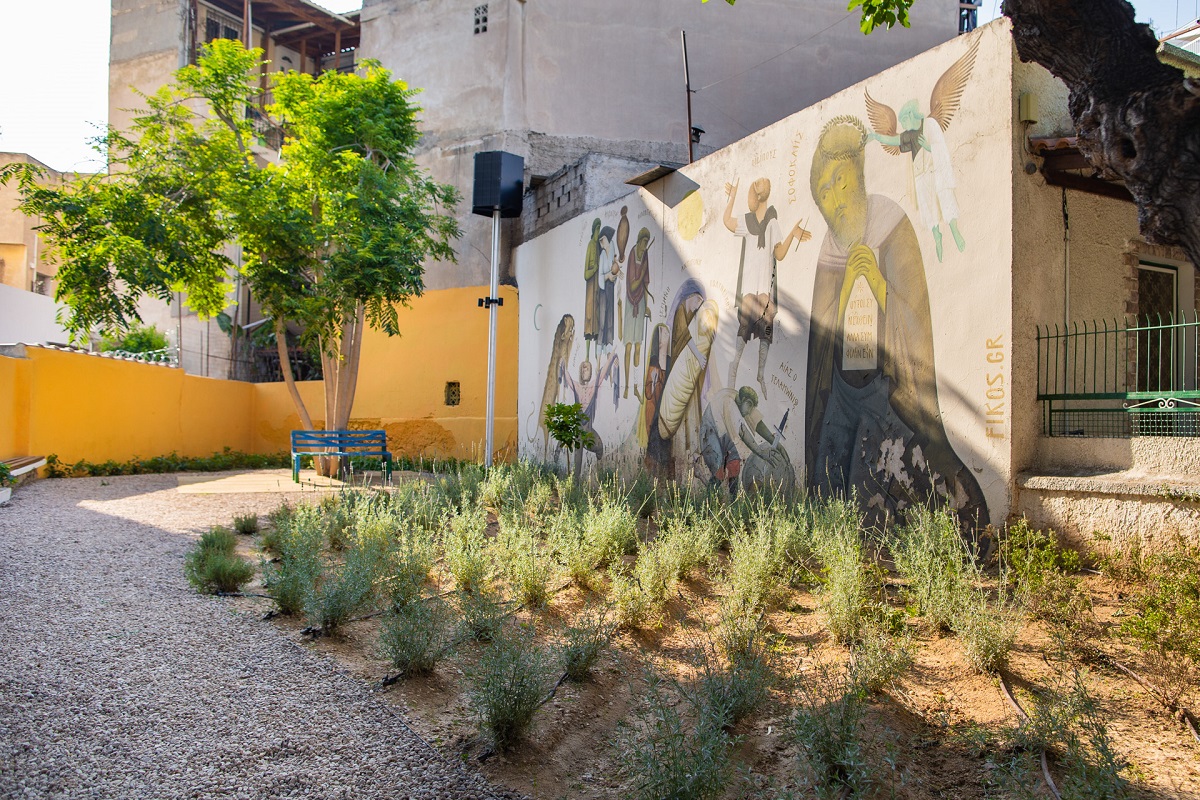 The Municipality of Athens has opened the city’s fifth pocket park in the neighborhood of Sepolia.

“A previously abandoned space on Dramas street has been transformed into a lavender garden,” the municipality said in an announcement.

The municipality’s crew planted a total of 190 aromatic plants and shrubs including lavender, rosemary, myrtle and thyme.

Meanwhile, the park’s infrastructure has been refurbished and the lighting will soon be enhanced with an autonomous photovoltaic system in order to reduce light pollution (caused by the excessive use of artificial light). 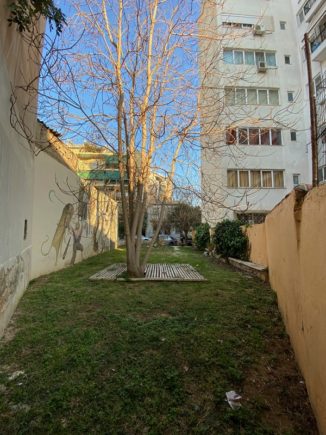 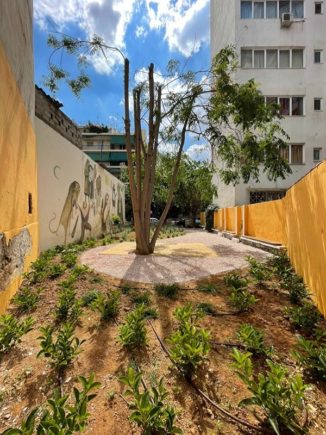 Moreover, the pocket park’s corridors have been paved with gravel in order to effectively retain rainwater.

All separation and coating materials are made of recycled wood and other natural materials.

The City of Athens has also preserved a mural previously created by artist Fikos. 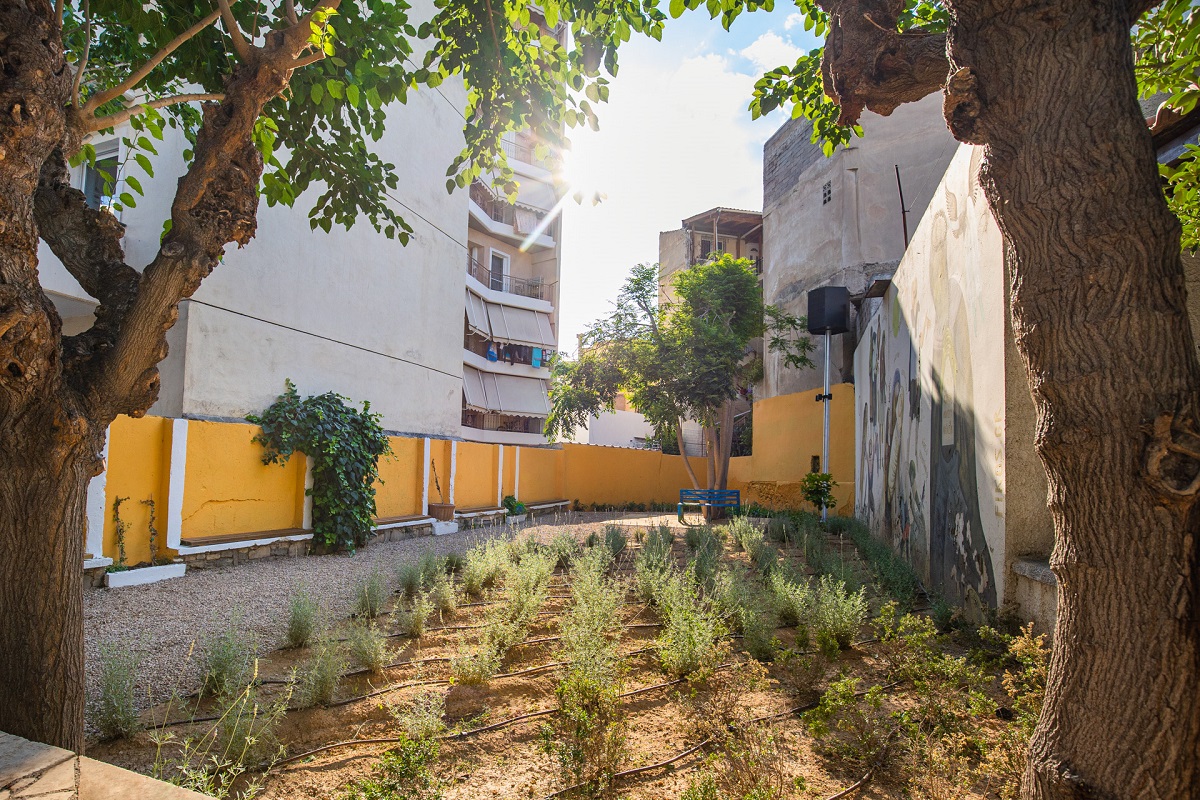 Athens’ fifth pocket park was created in Sepolia by Organization Earth with the cooperation of P&G.

GNTO President Shows Support to ‘Clean it Like Greek’ Initiative