GNTO President Shows Support to ‘Clean it Like Greek’ Initiative 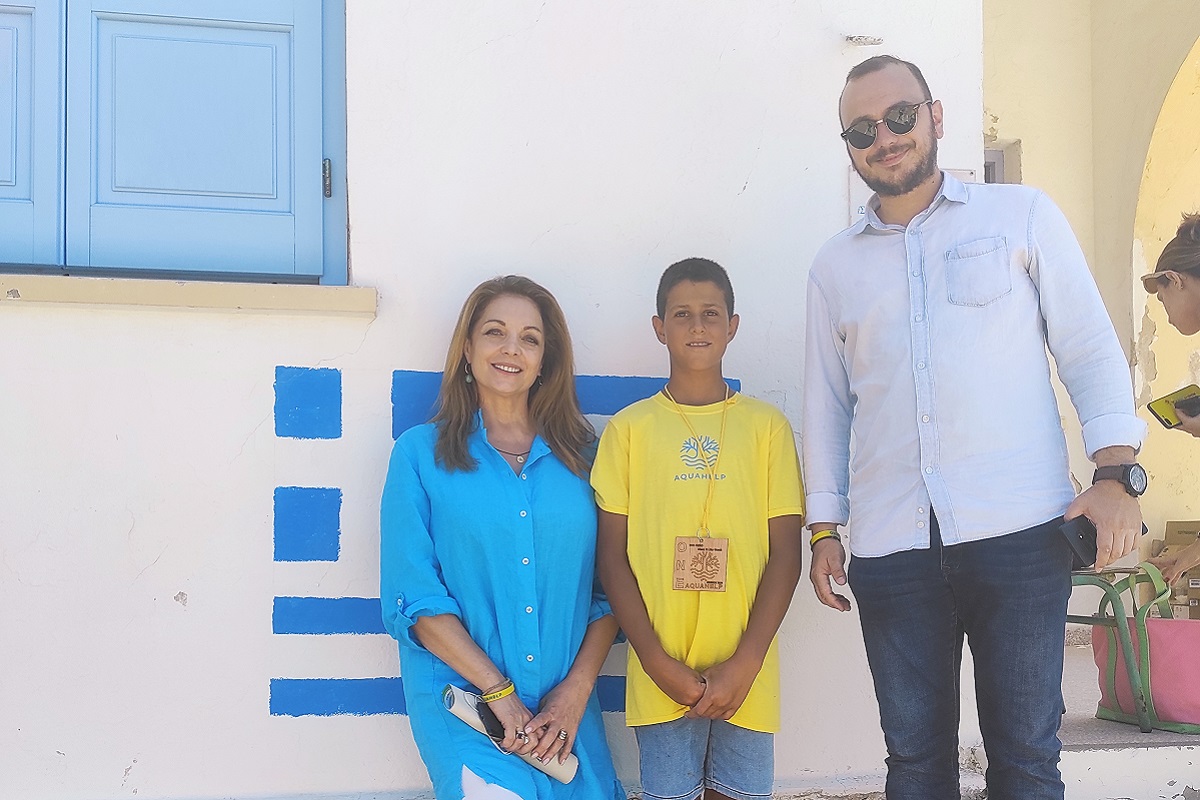 Aquahelp is an environmental, educational foundation. Titled “Clean it Like Greek”, the foundation’s cleanup initiative started in June from Kastelorizo and continues through to July with new activities on the Greek islands under the auspices of the GNTO.

Under its environmental initiative, Aquahelp cleans beaches, sea areas, mountains and forests with the participation of individuals from Greece and abroad.

The foundation also aims to strengthen the philhellenism movement and “make Greece the cleanest country in Europe”.

As underlined in an announcement, the GNTO supports actions that enhance sustainable tourism, which is considered “the biggest challenge for the global tourism industry in the post-Covid-19 era”. 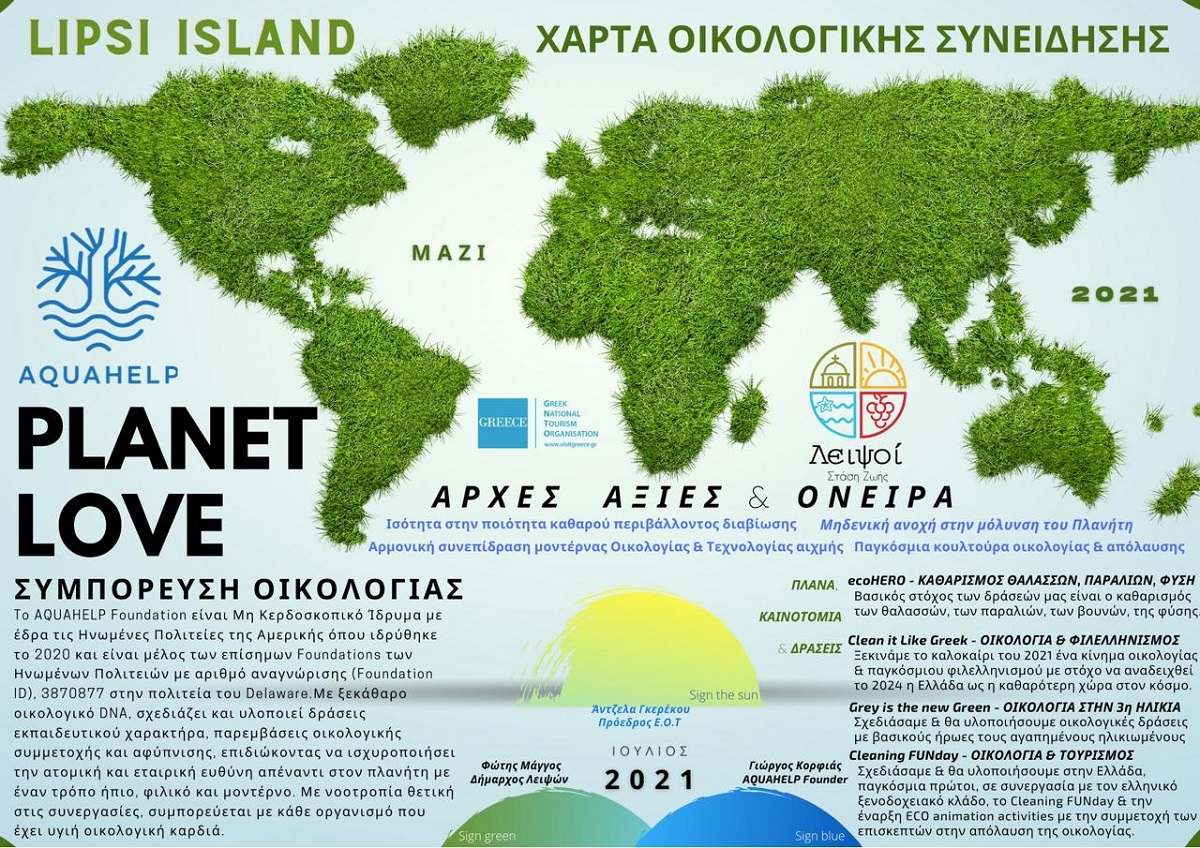 The map of ecological consciousness

In addition, Gerekou and Pentes discussed on the potential of jointly holding tourism and cultural activities on Patmos, and taking initiatives to further promote the island to international markets.

While in Arki, Gerekou awarded the island’s only student and discussed with its residents on Greece’s modern, sustainable, quality tourism model.

The “Clean it like Greek” initiative will continue its activities on other Aegean and Ionian islands, Crete, as well as in the Peloponnese, Attica and Thessaly among other regions.

It will conclude in September with an award ceremony that will honor the best Aquahelp cleaners.

German DRV 2021 Conference in Greece a ‘Vote of Confidence’