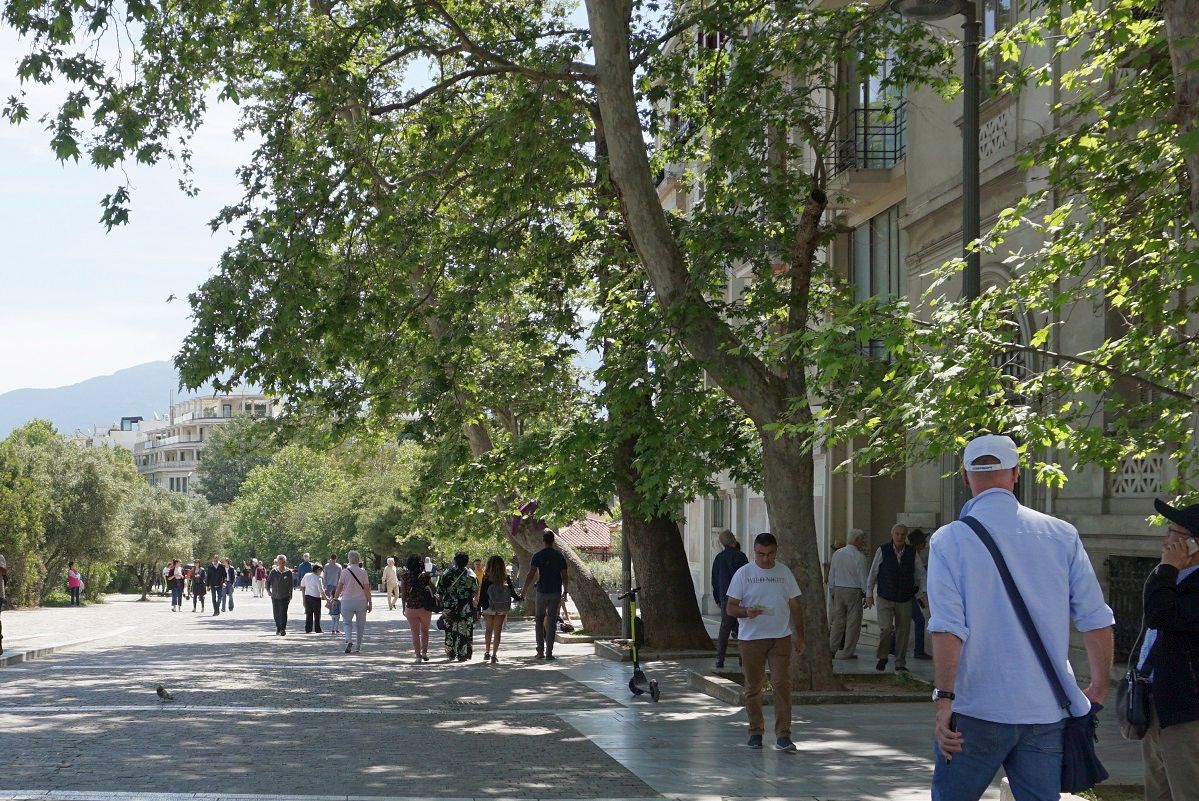 Ahead of opening to international tourists later this week, Greece is taking gradual steps in an attempt to return to normal life with authorities expected to lift even more Covid-19 restrictions in the coming weeks.

More specifically, Greek officials are aiming to get the market fully operational in the coming weeks, including allowing the operation of gyms most likely to vaccinated customers only and live outdoor events and concerts (seated only) tentatively on May 28 at 50 percent capacity.

The government also announced last week that it would be re-opening museums on May 14 and open-air cinemas on May 21 with reduced capacity.

A key issue on the agenda is allowing intra-regional travel, which is still banned, as well as doing away with the SMS requirement for movement. Meanwhile, beaches opened over the weekend and schools on Monday. Greek health experts said the viral load had seen a slight downward trend. 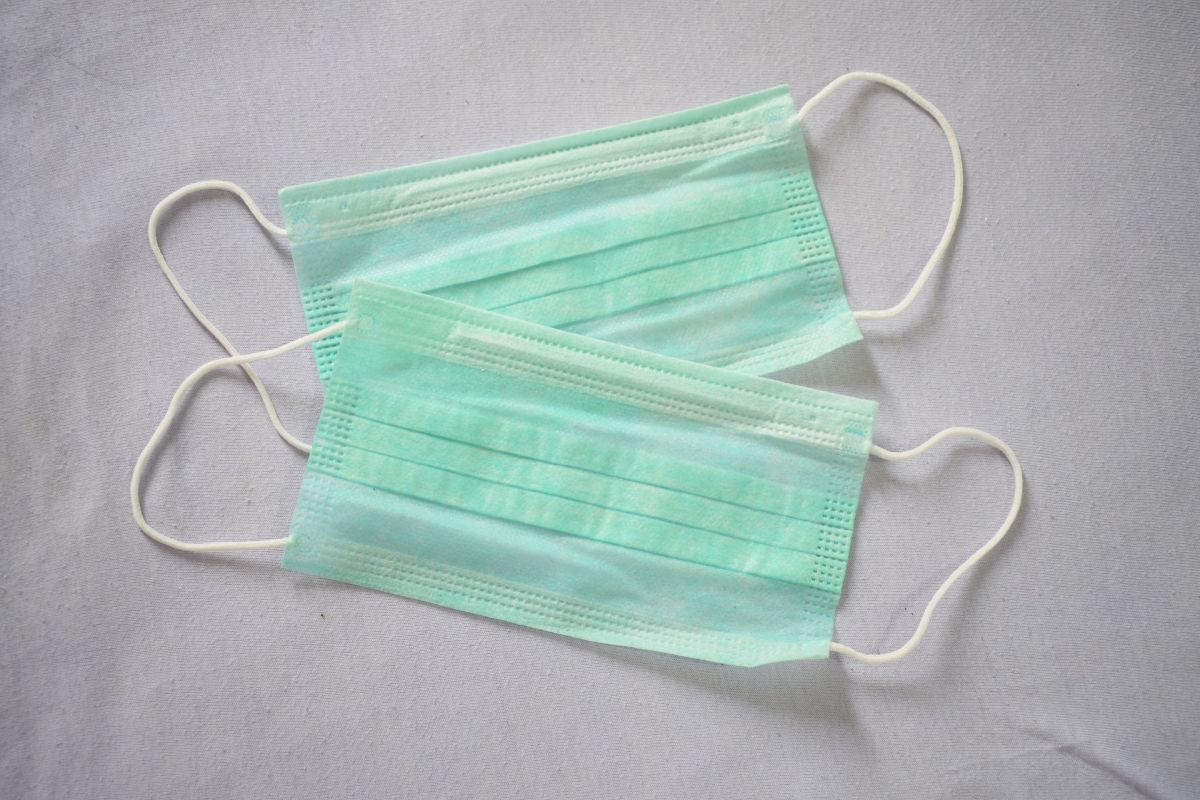 Referring to the use of masks, Matina Pagoni, president of the Athens and Piraeus Hospital Doctors’ Association (EINAP), on Monday said there may be a “possibility of removing masks after September 20 depending on the success of the vaccination rollout”.

Pagoni went on to suggest that the government extend the current 11pm curfew by two hours in efforts to address post-curfew gatherings in public squares, adding that the text requirement should also be lifted as “no one is conforming”.

With regard to the SMS requirement for movement, Development Minister Adonis Georgiadis on Monday said the measure would gradually be lifted as of May 15, “for retail at least”.

According to the minister, starting on May 15, F&B services will be allowed to operate through to midnight and then to 1am. Referring to other activities mentioned above, Georgiadis said authorities were expected to announce the “exact timeline in the coming week with terms and conditions”. Georgiadis added that “eating at restaurants indoors may be allowed in June”. 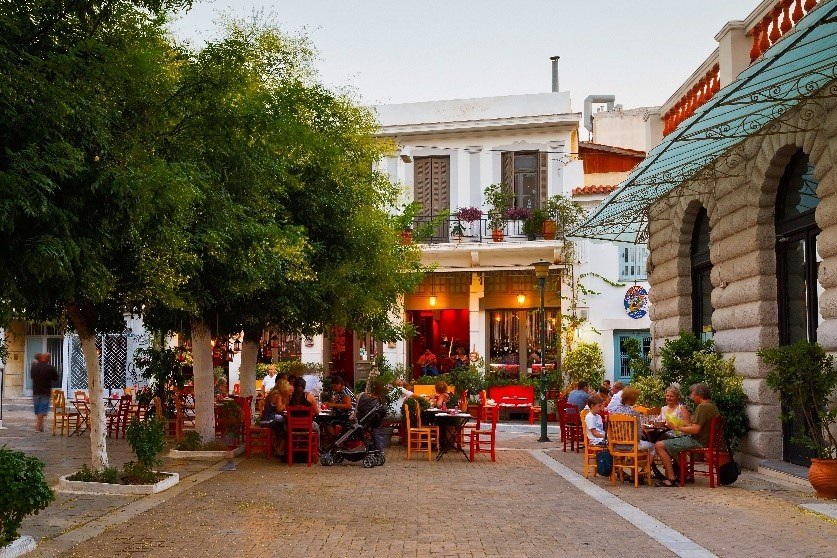 Greek authorities are hoping that a combined “strategy” of vaccinations, self-testing, and warmer weather, will allow for a much-needed return to normal living conditions.

At the same time, however, epidemiologists are warning that under no circumstances should people relax their attention. They stress yet again that everyone should adhere to hygiene, mask-wearing, and social distancing measures – even those who have been vaccinated.