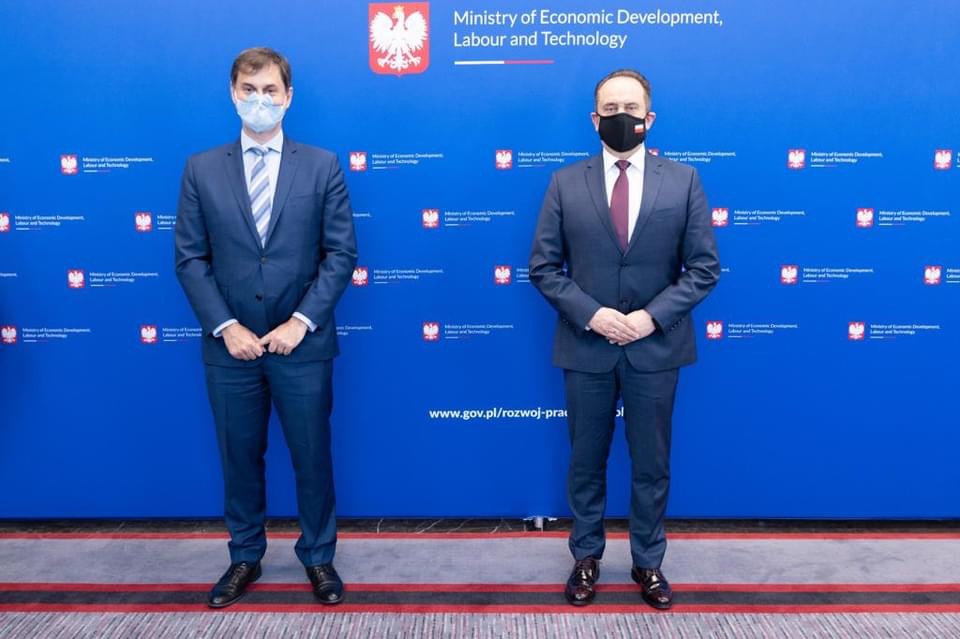 Greece is expecting an increased number of visitors from Poland this year, Greek Tourism Minister Harry Theoharis said after wrapping up his recent official visit to the country.

The minister’s visit to Poland was part of an awareness-raising effort ahead of Greece’s official opening to tourists on May 14 with no quarantine requirement for vaccinated travelers or those with a negative PCR test.

In meetings with leading representatives of the Polish tourism market, the minister strengthened Greece’s position as a safe and high quality tourism destination and received confirmation that demand for travel to the country this year was very high. 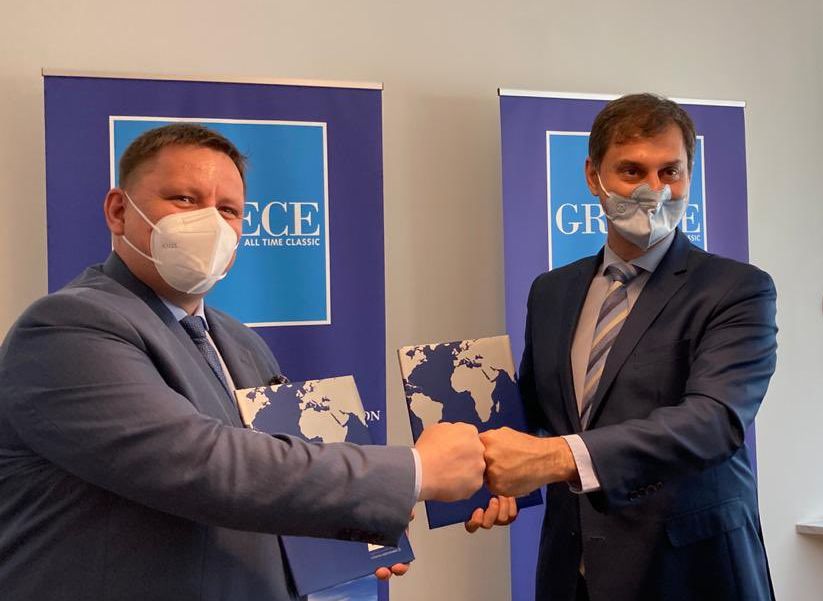 Perhaps the highlight of the minister’s visit to Poland was an agreement he made with LOT Polish Airlines that sees the carrier launching three new routes to Greece.

Following a meeting he held with LOT representatives, it was announced that the airline was boosting its service to Greece this summer with flights from Poznan, Katowice and Gdansk, to Thessaloniki, Heraklion and Rhodes, respectively.

“These are flights that will be added to LOT’s expanded program for Greece, which is more enhanced than that of 2019,” he said, underlining that the agreement with the airline will contribute to high tourist arrivals to Greece.

In a meeting with TUI Poland CEO Marcin Dymnicki, the Greek minister was informed that the travel company is planning to launch flights to Greece on May 14 to Zakynthos and Rhodes; on May 16 to Kos; and on May 17 to Crete.

According to Dymnicki, TUI Poland expects to double its customers to Greece this year compared to 2020 and reach 70 percent of 2019 levels.

TUI Poland is a mainstream tour operator in the Polish source market and member of TUI Group. 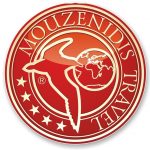 More good news came from the Polish branch of Mouzenidis Travel. Representatives of the tour operator assured the minister that Greece at the moment was absorbing the largest share of the company’s sales and that travel to the country this year is estimated to continue until October.

So far, Mouzenidis Travel has recorded bookings for travel to Greece from Poland at around 70 percent of 2019 levels. The tour operator expects demand to increase gradually as more people get vaccinated in both Greece and Poland.

Moreover, representatives of Grecos Holiday, a tour operator in Poland that specializes exclusively in travel to Greece, informed Theoharis that it expects to secure bookings that will reach some 80 percent of 2019 levels. Grecos Holiday sells packages for travel from Poland to 14 Greek destinations. 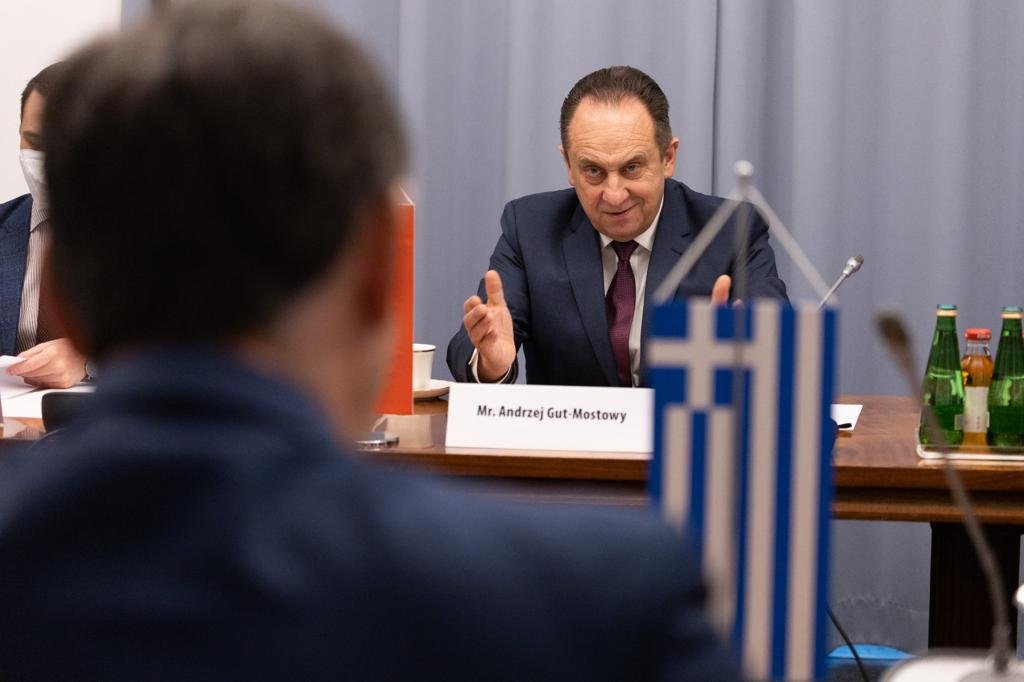 Following the meeting, Theoharis said he had a very “productive” discussion with the Polish minister who was very interested in contributing to a joint effort to boost tourist flows between Greece and Poland.

Topics touched during the meeting included Greece’s plan to reopen for tourism, lifting restrictions and opening borders for tourists and details on the upcoming EU’s Digital Green Certificate. Minister Gut-Mostowy assured Theoharis that the Polish government support’s the certificate’s implementation. He also expressed interest to work with Greece on reducing the travel obligations of tourists, both before their trip to Greece, but also when they return to Poland. 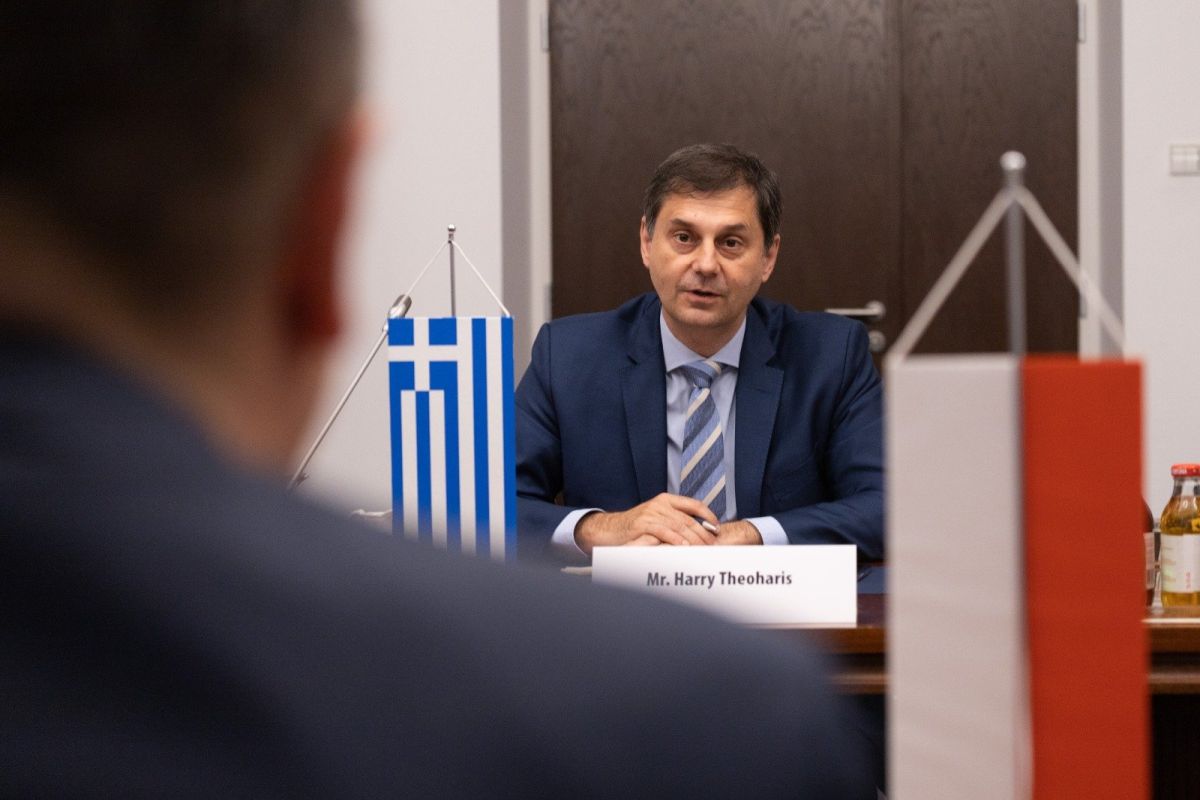 According to the Tourism Ministry’s data, Poland is Greece’s fifth tourism source market as more than 1 million Polish travelers visit the country every year.

Speaking to Polish media, among other things, Theoharis said that in 2020, despite the health crisis, Greece recorded only a small drop in visitors from Poland compared to the overall average – a fact that reveals the trust of Pollish tourists towards the country.

“We will build on this trust and promote this year’s opening of Greek tourism,” he said, once again assuring that Polish tourists will feel safe from the moment they enter Greece.

“However, I urge every citizen to rush to be vaccinated, without any hesitation. This is the only way we can accelerate the restart of tourism activity,” he said.