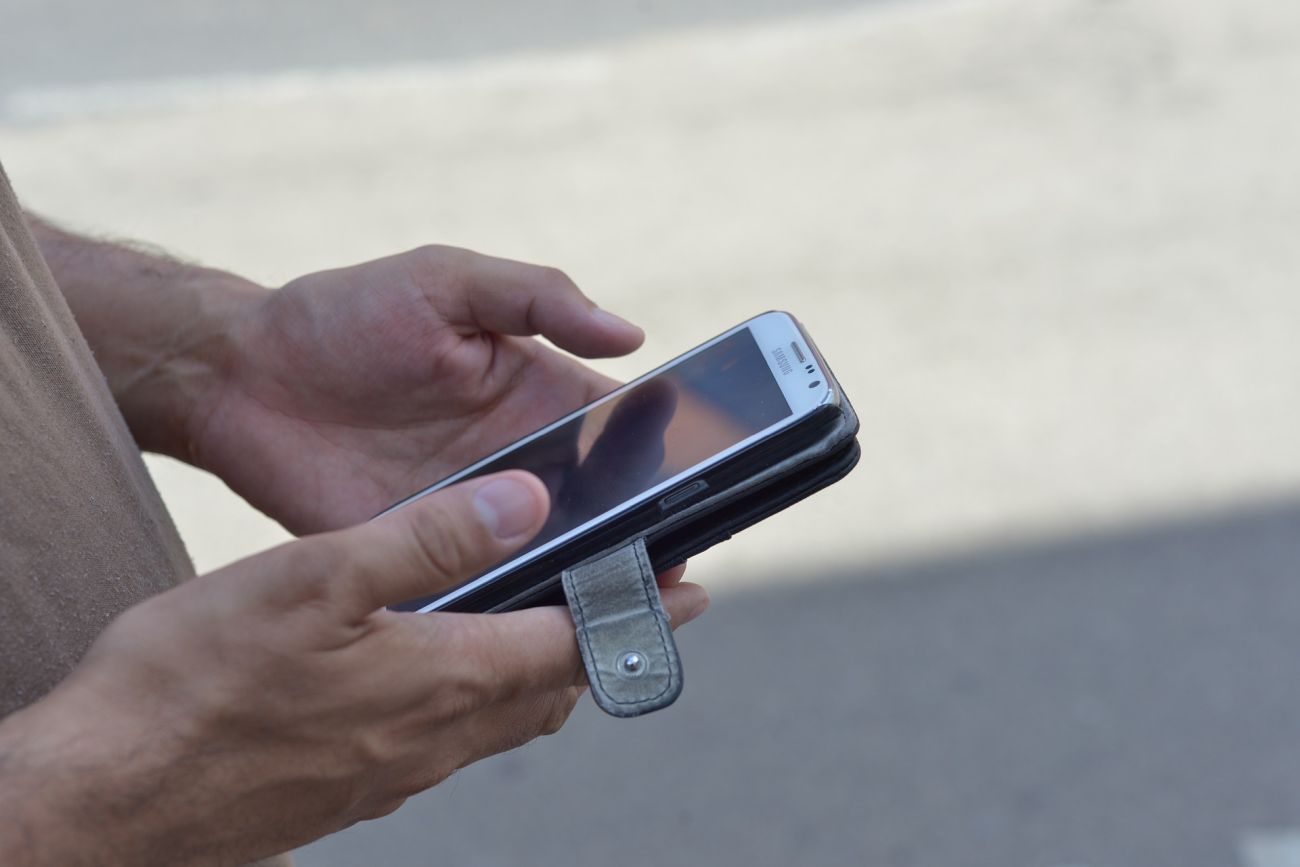 Residents in Greece will still need to obtain permission through a text message before leaving their homes, according to Greek Civil Protection Deputy Minister Nikos Hardalias.

Speaking during the Covid-19 media briefing on Wednesday, Hardalias said that use of SMS authorization for movement will remain in place until the lifting of the ban on intra-regional travel on May 15.

Since the country’s first lockdown, people have been allowed to leave their homes only for specific reasons and after notifying authorities by sending an SMS to the five-digit mobile phone service 13033. Residents in Greece were hoping that the government would scrap the measure once restaurants and cafes re-open on May 3.

However, from Monday, May 3, citizens will be able to go to restaurants and cafes only by sending the code 6 as reason for movement to 13033, the deputy minister said.

He also reminded that from May 3 and for a week the night curfew will begin at 11pm (until 5am) and that all restaurants and cafes must begin to close at 10:45 pm at the latest.

The deputy minister also announced that from tomorrow, Thursday, April 29, and throughout the week, citizens are allowed movement (through the text message system) between municipalities within the region of their permanent residence (this was previously allowed only on weekends). 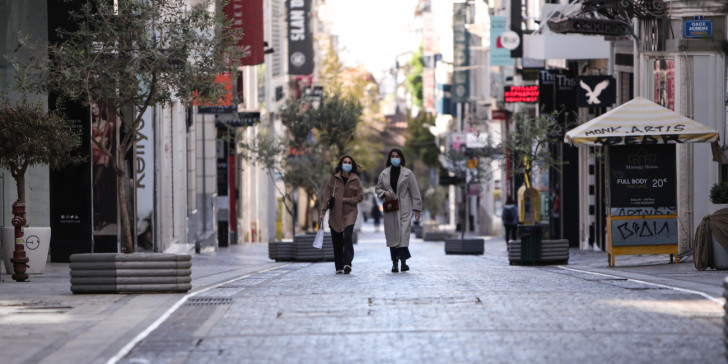 Hardalias also went through the rules that residents in Greece must follow during the Easter holiday period.

On Easter Sunday people will have to send the code 6 to 13033 as reason for movement.

He reminded that only members of two families will be allowed to gather for the Easter Sunday meal and no more than nine people indoors and 12 people outdoors. Family members are advised to self-test.

On Easter Sunday all residents in Greece must be back in their homes by 10 pm due to the curfew, Hardalias said. 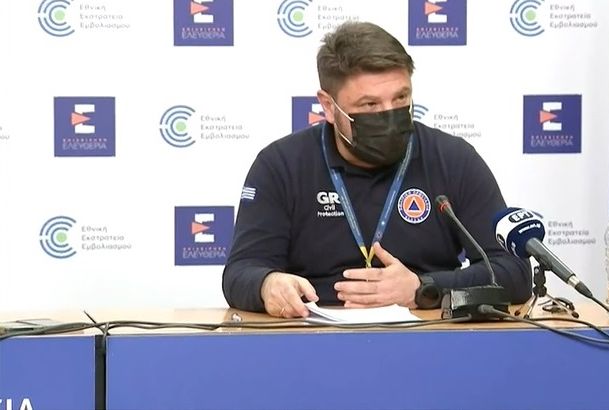 During the Covid-19 briefing, Hardalias announced that the municipalities of Xanthi and of Iasmos in Rodopi were being moved to Covid-19 ‘dark red’ level (very high-risk) on Greece’s coronavirus risk-assessment map due to a rise in cases.

According to Hardalias, in the last three days there has been a reduction in the viral load in 46, out of the country’s 74 regional units, including Attica, Thessaloniki, Kozani and Achaia.

He added that nine regional units have remained stable, while the following 19 are showing a slight increase: Milos, Florina, Lesvos, Paros, Thira, Thesprotia, Ioannina, Arta, Kalymnos, Imathia, Fthiotida, Kefallonia, Evia, Xanthi, Preveza, Chania, Rethymno, Drama and Trikala. Hardalias made a strict recommendation for residents in those areas to be sure to follow all health and safety measures.

For further information (in Greek) on the restrictive measures in ‘red’ and ‘dark red’ areas, press here. The map is updated every week.

The Hellenic National Public Health Organization (EODY) on Wednesday announced 2,781 new coronavirus cases and 63 deaths. The number of intubated patients in Greece’s ICUs is 805, according to EODY. Since the start of the pandemic, the total number of Covid-19 cases in the country has reached 340,493. The Covid-19 death toll in Greece is 10,242.