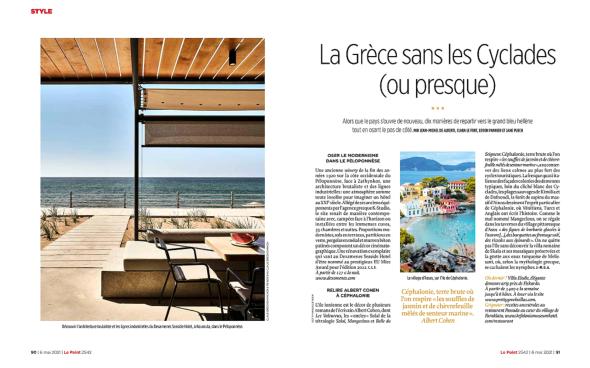 France’s weekly magazine Le Point is presenting Greece’s unexplored destinations in a six-page feature published in its May issue.

Le Point is a political and financial magazine published in Paris.

Titled, “La Grèce sans les Cyclades (ou presque)” (Greece without the Cyclades [or almost]), the magazine’s article suggests for readers to choose to visit 10 lesser-known Greek destinations and presents their unique characteristics that make them attractive and special.

“As the country ‘reopens’, there are ten ways to return to the deep Greek blue, while daring to visit well-hidden destinations,” Le Point’s editors say.

The article was compiled prior to the official opening of Greek tourism with the contribution of the Greek National Tourism Organization’s (GNTO) office in France. 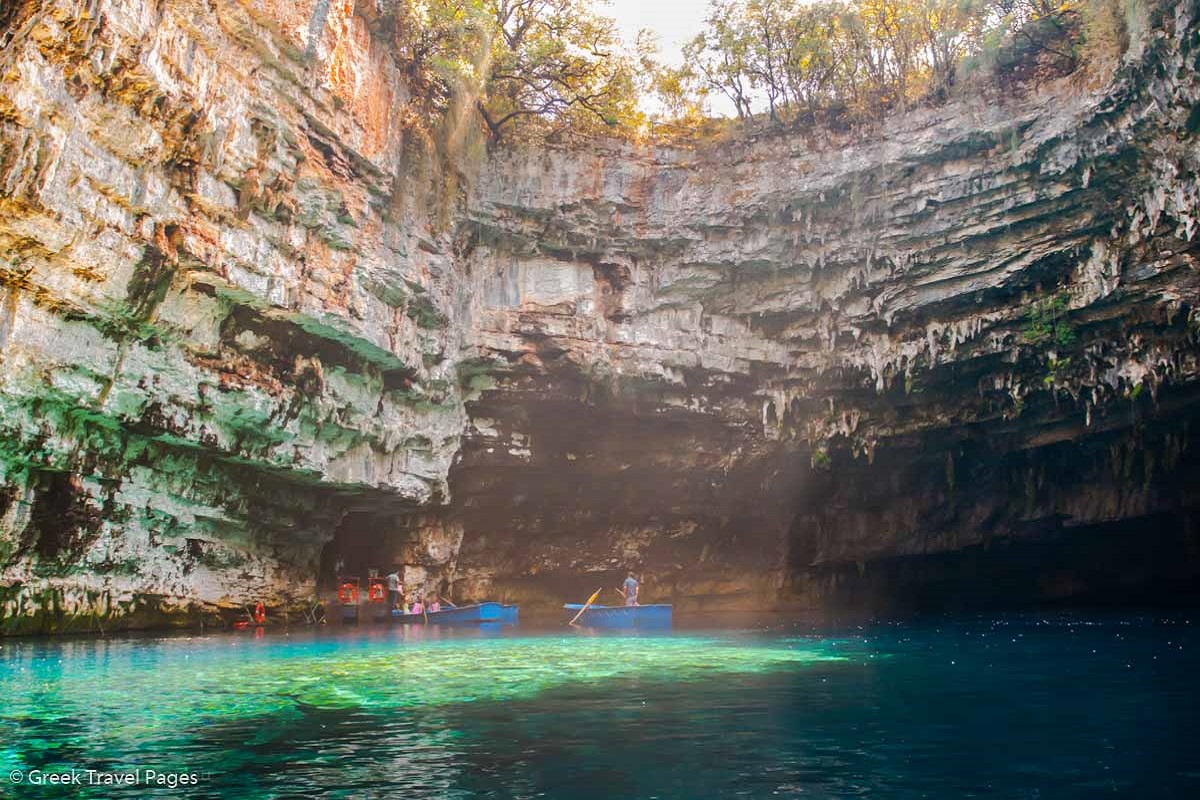 • search for the charming aspects of architectural modernism in an interwar wine cellar in Western Peloponnese, that has been transformed into a modern hotel

• wander around Thessaloniki, with the Byzantine UNESCO monuments, the Ottoman remains and unique gastronomy

• get familiar with the tradition of rebetiko on Syros

• hike on the trails and authentic nature of Zagorochoria in Epirus

• enjoy the beautiful beaches of Halkidiki

• explore Exarchia, the “restless” charming neighborhood of Athens, and its street art 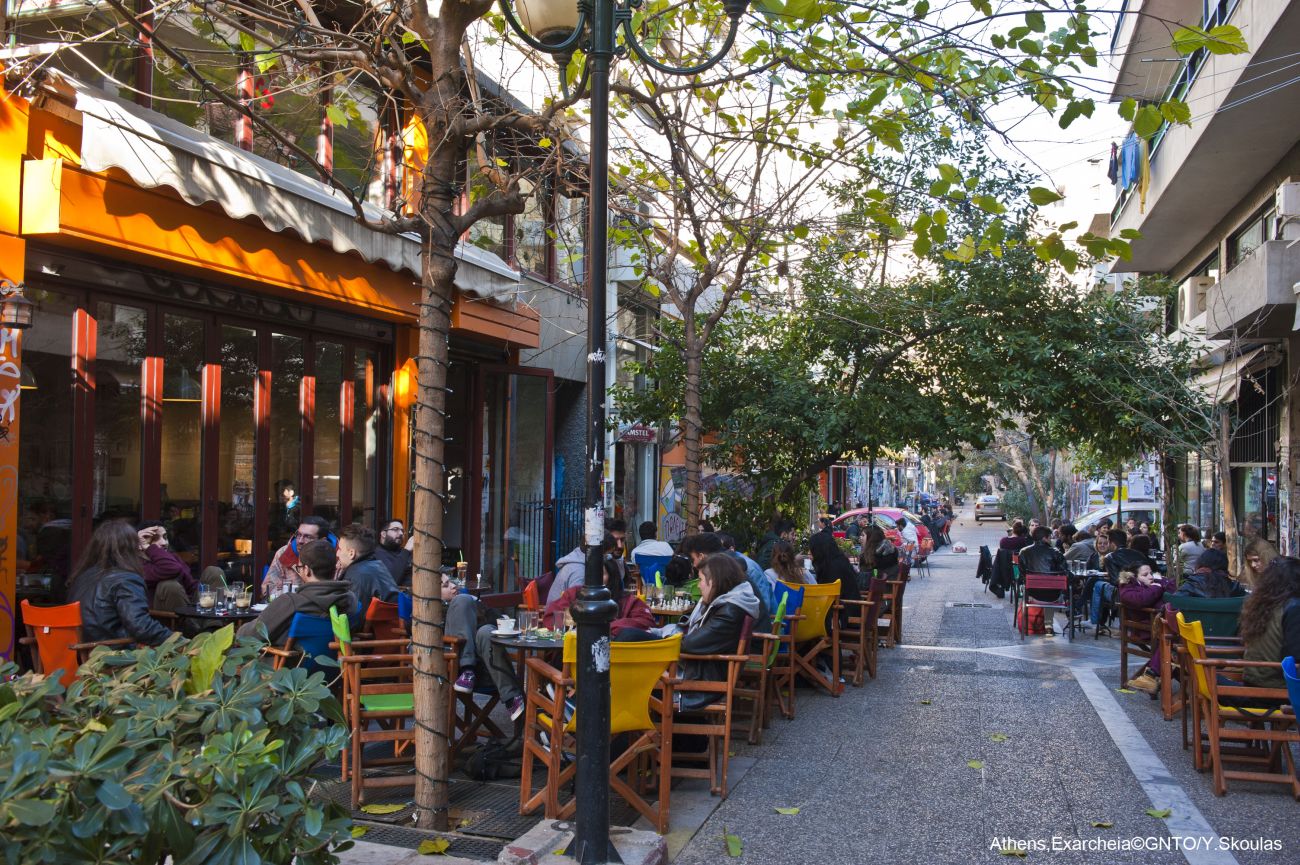 • visit the trails and villages of the island of Halki

• discover Hydra, the island where popular songwriter Leonard Cohen lived and created part of his work.