UPDATE – Friday, April 16, 9pm:
Alex Patelis, the chief economic adviser to the Greek Prime Minister, has confirmed via twitter that Greece will lift the seven-day compulsory quarantine for visitors from the European Union, the United States, the United Kingdom, Serbia, Israel and the United Arab Emirates as of Monday April 19.
“Visitors will still need to provide proof of vaccination or a negative Covid test from within 72 hours before arrival,” he tweeted.
No further details are available at this time. An official announcement is expected to be made soon. 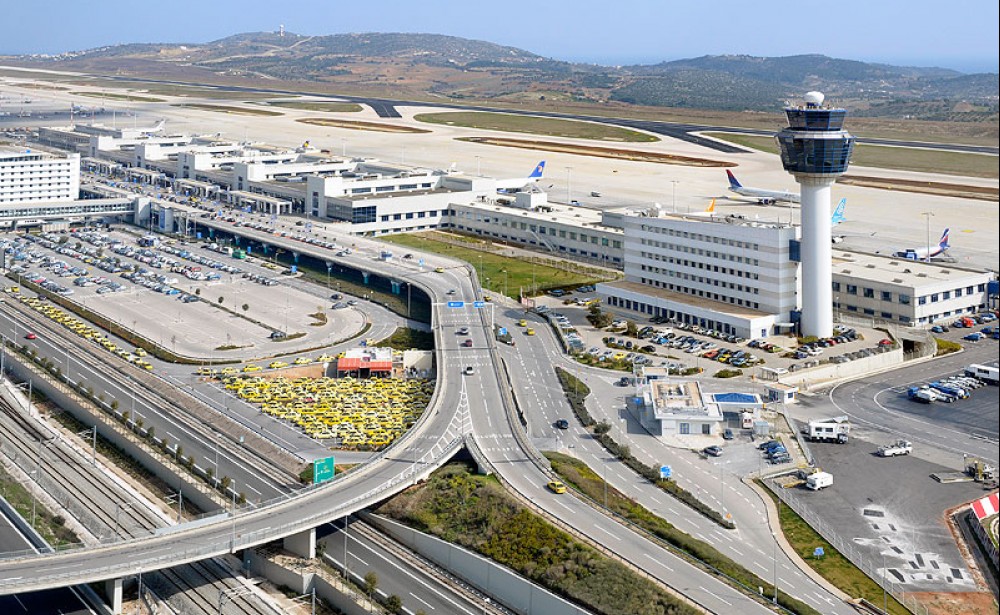 Greece is said to be taking its first step next week in re-opening for tourism, almost one month ahead of schedule.

According to reports, as of Monday, April 19, travelers from all EU member states, the United States, the United Kingdom, Serbia, Israel and the United Arab Emirates will be able to enter Greece without having to undergo mandatory quarantine after arrival only if they have proof of vaccination or present a negative PCR test performed less than three days prior to their trip.

It is reminded that Greece has already lifted the quarantine measure for passengers from Israel.

Citing a government official, Reuters news agency said that the only airports open to travelers from those countries will be those located in Athens and Thessaloniki, as well as on the islands of Crete (Heraklion and Chania), Rhodes, Kos, Mykonos, Santorini and Corfu.

Under current rules, which expire on April 19, all international passengers arriving in Greece must have a negative PCR test with them and must undergo a mandatory quarantine for seven days.

Speaking to the Tanjug news agency on Thursday, Serbian Ambassador to Athens Dušan Spasojević confirmed that Serbian nationals will be able to travel to Greece from April 19 by air or by road from the northern land border crossings of Promahonas and Nymfeas.

Spasojević clarified that travelers should must have either a vaccination certificate issued by an official Serbian authority or a negative PCR test less than three days old. He added that all Serbian travelers must also submit the Passenger Locator Form (PLF) 24 hours before their trip to Greece.

Lockdown restrictions are still in place in Greece, so visitors will be obliged to follow all rules as Greek citizens do.

Restaurants and cafes still remain closed, travel between prefectures is banned and a night curfew is still in place. Archaeological sites in Greece have re-opened.

Editor’s note: No further details on the lifting of quarantine restrictions for the aforementioned countries are available at this time. Official announcements are expected to be made in the coming days.