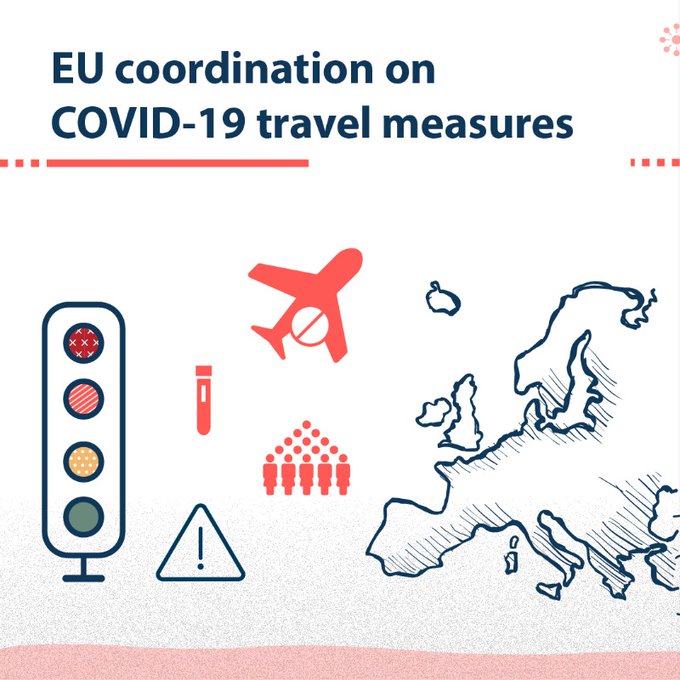 Vaccination certificates as well as non-essential travel restrictions will once again top the agenda of an EU leaders video conference on Thursday, February 25, which will be held to examine the Union’s response to the coronavirus pandemic.

EU affairs ministers discussed the idea of a vaccination “passport” on Tuesday, during an informal video call. The proposal was tabled earlier this year by Greek Prime Minister Kyriakos Mitsotakis and would enable safe travel in order to get the economies of countries reliant on tourism rolling.

He also backed his proposal for the establishment of an EU-wide vaccination certificate that will facilitate safe travel once restrictions are lifted. 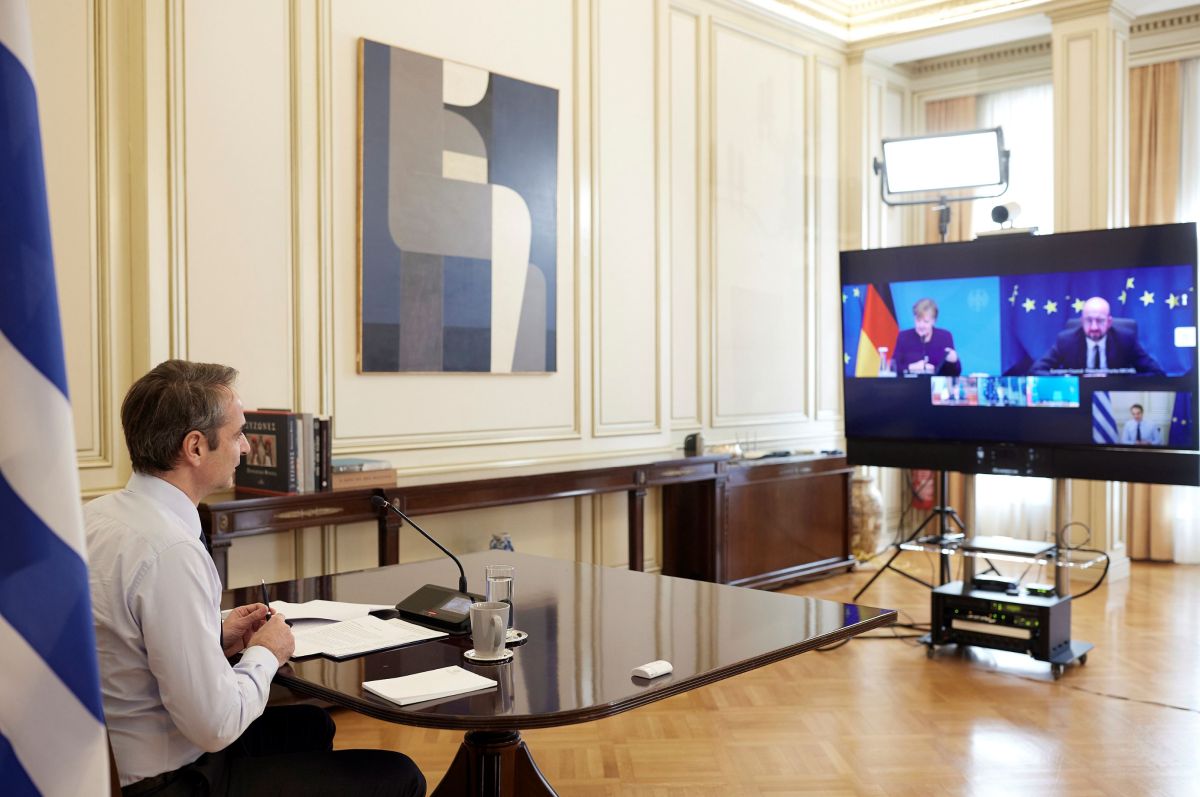 Media reports, however, indicate that EU leaders will again fail to reach an agreement on the issue as France and Germany, among others, are arguing that vaccination certificates will raise privacy and discrimination concerns.

Initially discussed in January, the issue has divided EU leaders.

Earlier this week, Greek Tourism Minister Harry Theoharis urged the EU to take swifter action with measures that will allow safe travel, adding that some European countries were displaying “short sightedness” with regard to what needs to be done and how fast.

In an interview to the Financial Times, Theoharis said some northern European countries were “unwilling to look ahead and plan for an economic recovery in the summer. We need to move more quickly”. 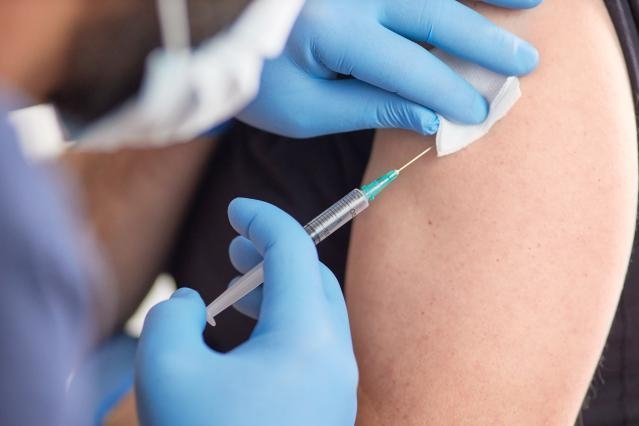 At the same time, according to Reuters, travel within the EU will have to remain restricted due the rising number of cases and new Covid-19 strains.

Reuters goes on to report that EU member states will be required to introduce travel restrictions proportionally in a non-discriminatory way taking into account specific cross-border situations of local communities.

“Restrictive measures on non-essential travel may still be needed to contain the spread of the virus. Nevertheless, the flow of goods and services in the single market, as well as the role played by the green lanes, remain essential,” said Council President Charles Michel in a letter to Council members ahead of Thursday’s video conference.