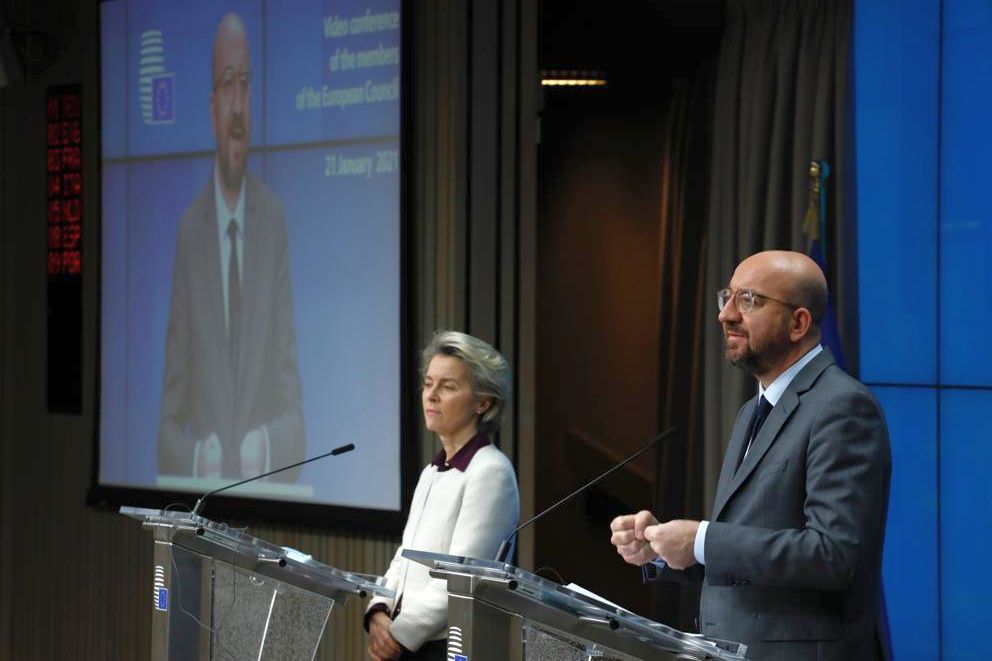 The European Union has yet again failed to decide on a unified approach to movement of individuals in the Covid-19 era which would help restart the economy and facilitate travel.

EU leaders did not agree during a teleconference on Thursday, or reach any conclusion with regard to the introduction of an EU-wide vaccination certificate, an idea tabled by Greek Prime Minister Kyriakos Mitsotakis last week and warmly welcomed by global tourism and aviation bodies, the European Commission and Council.

Commission President Ursula von der Leyen said the use of the certificate would have to be “very carefully considered”.

“There are few yet unknown variables to take into account,” she said referring to the lack of deeper knowledge concerning whether the vaccination inhibits transmission of the virus or how long vaccination is effective.

She also added that the “political question” would have to focus on ways to ensure the respect of rights of people who have not had access to a vaccine as well as the protection of personal data.

“Therefore, later on, when the time is right, we will need a thorough debate and a consensus among member states on possible other uses of the certificate,” she said. 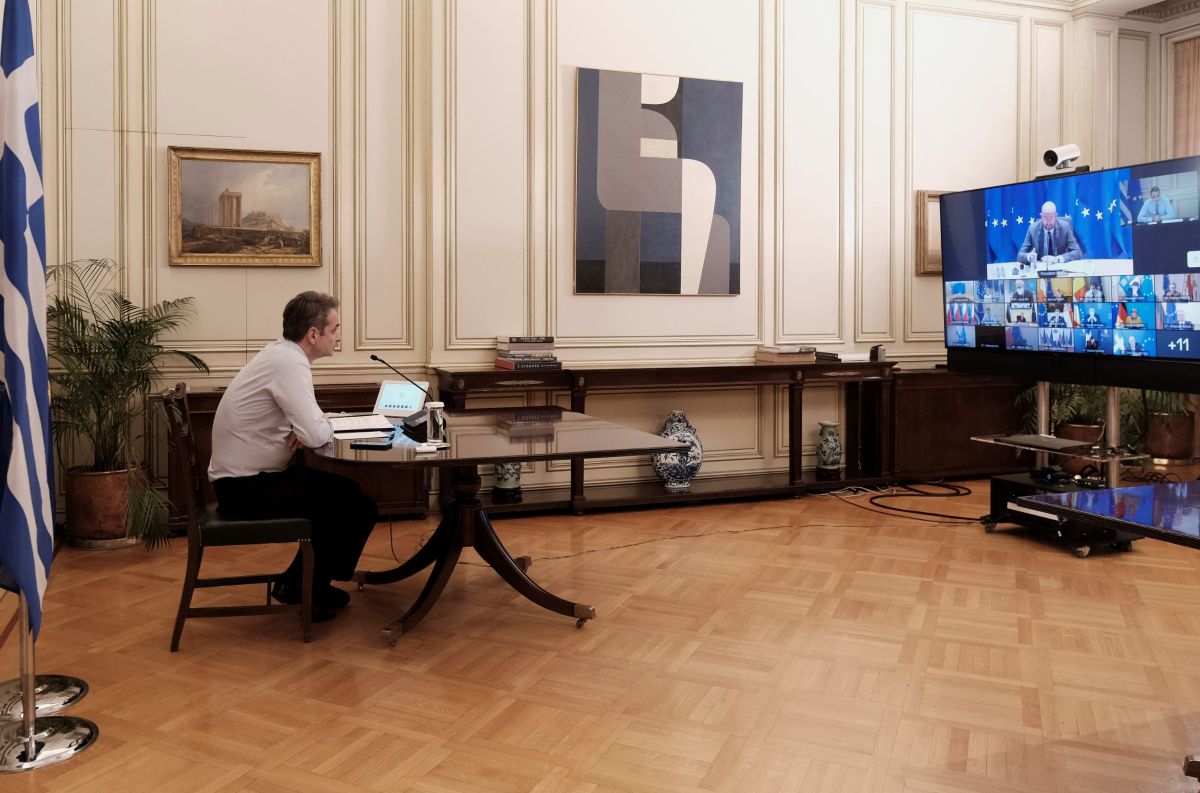 Mitsotakis stressed the need to get the debate started immediately stressing that Europe must be ready to take action once a significant percentage of residents has been vaccinated.

“Regarding the introduction of a European vaccination certificate, the first step is to reach an agreement on the technical characteristics and standardization of its form. We should be ready for when the percentage of EU citizens who have been vaccinated increases,” said Mitsotakis.

It should be noted that in an op-ed to Euractiv this week and in his letter to von der Leyen, Mitsotakis explained that the vaccination certificate would be used by those who have been vaccinated while those who had not been inoculated would have to abide by a common set of EU health protocols, including PCR testing before travel. The Greek prime minister was aiming to achieve concord within the EU citing the global experience of the PLF (Passenger Locator Forms) rollout, which demonstrated the  need to start standardization of vaccination certificates immediately in order to avoid a hodge-podge of rules, regulations and quarantines that cause confusion.

According to media reports, Romanian President Klaus Iohannis, considered a close ally of German Chancellor Angela Merkel, rejected the certificate proposal claiming it would “not good to divide Europe in two”.

In his concluding remarks, European Council President Charles Michel said: “We are convinced borders must remain open. At the same time, we are also convinced restrictions on non-essential travel must be considered. EU Council recommendations might have to be adapted in this respect.”