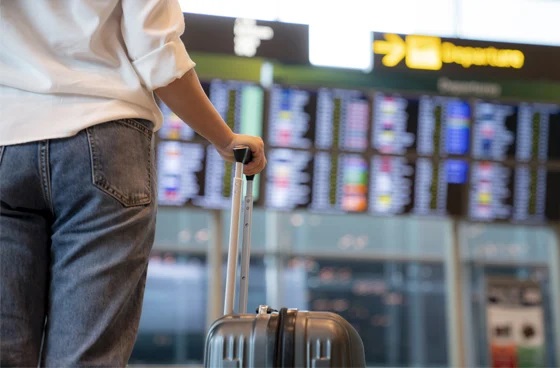 The International Air Transport Association (IATA) is urging all branches of the European Union to support the proposal of Greek Prime Minister Kyriakos Mitsotakis to agree on a common digital European Covid-19 vaccination certificate that would enable those who are vaccinated to travel freely within Europe without testing.

In an open letter to European Commission President Ursula von der Leyen, and copied to key policy-makers across the EU, IATA Director General and CEO Alexandre de Juniac called on EU States to coordinate a policy that would see Europe safely gain the economic and social benefits of renewed freedom of movement, beginning with those who are vaccinated.

The Greek proposal* is for a harmonized vaccination certificate that could contribute “to the re-establishment of mobility on a global scale, which is the foundation for re-establishing economic activity to pre-crisis levels.”

According to IATA, the requirement for a harmonized safe aviation restart is more urgent than ever in the face of renewed lockdowns and travel restrictions across the world. 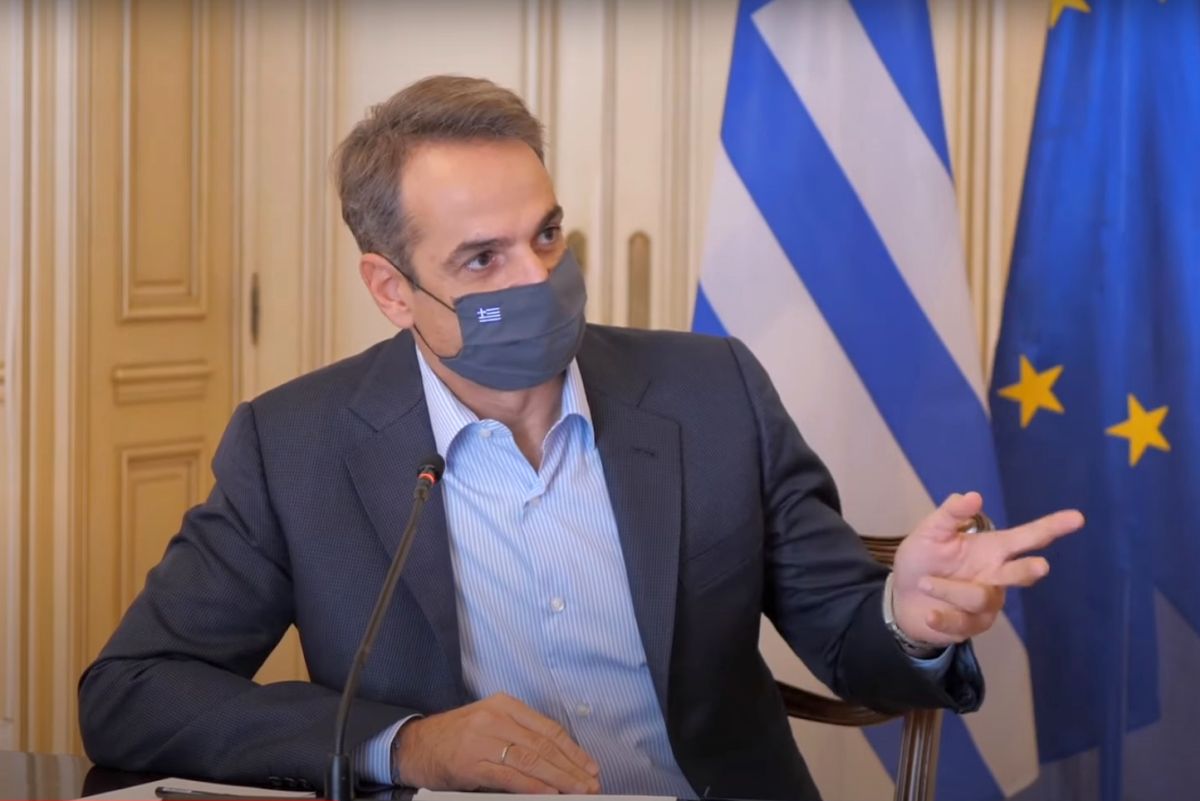 In his letter, de Juniac underlines that PM Mitsotakis’ initiative should be “urgently” adopted by the Commission and all member states, as vaccination is a fundamental key to safely reopening borders and stimulating economic recovery.

“A pan-European mutually recognized vaccination certificate would be an important step towards giving governments the confidence to safely open their borders, and passengers the confidence to fly without the barrier of quarantine,” he said.

As the virus comes eventually under control, testing capacities improve and the vaccinated population grows, de Juniac stressed the need for governments to prepare for re-establishing the freedom of movement with well-coordinated planning. That planning should use the most effective combination of vaccination and testing capabilities. 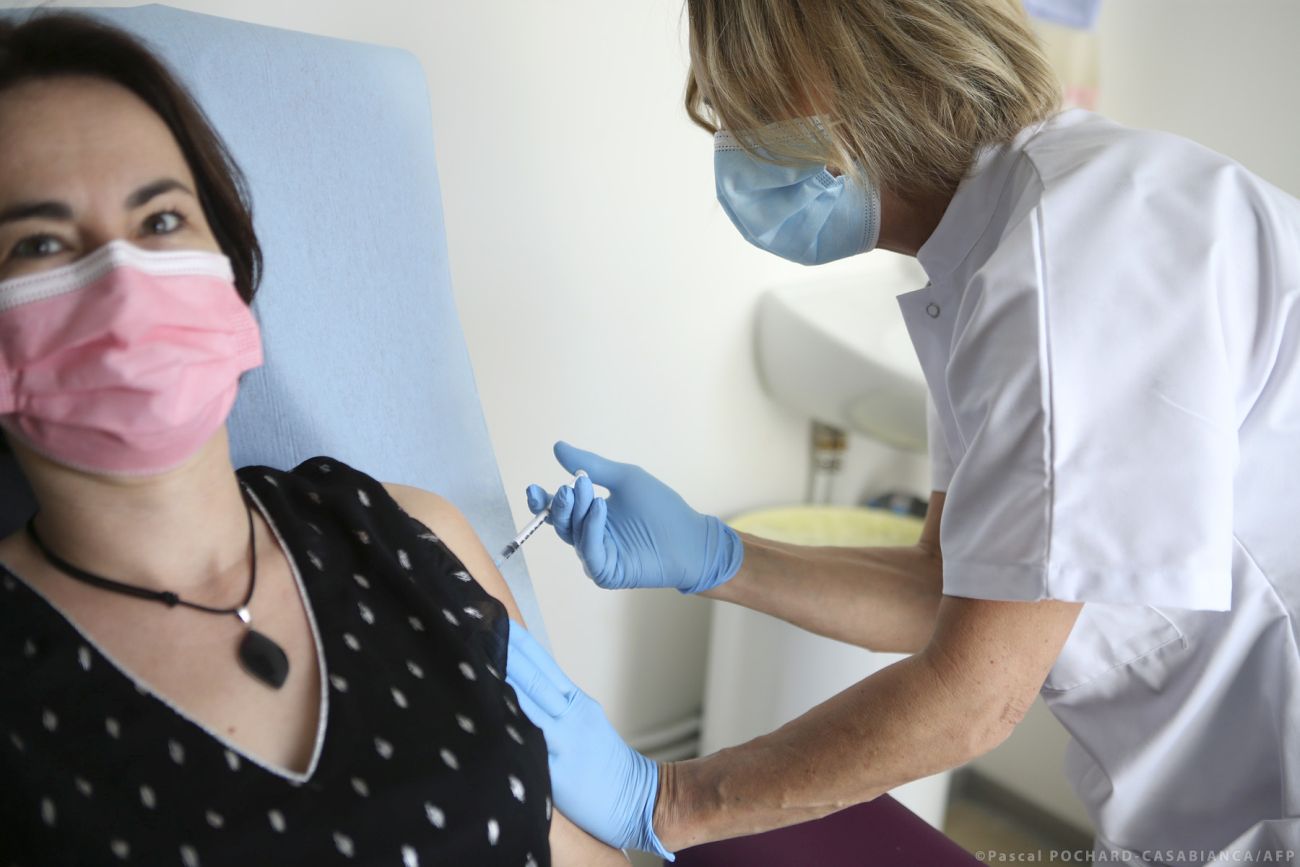 IATA’s CEO underlines that PM Mitsotakis’s proposal for vaccine certificates can be a key enabler to safely re-establish the freedom of movement in Europe that will save jobs, ease mental anguish, re-connect families and revive the economy.

“What we need now is for governments to start working together much more effectively. Unilateral government actions were able to quickly dismantle global connectivity. Re-building will need coordination,” said de Juniac.

The EU Heads of State meet on Thursday 21 January and the Greek PM’s proposal will be on the agenda.

“It is hoped they will direct the Commission to take action and develop a common certification,” he added.

*Editor’s note: The Greek prime minister’s proposal does not suggest for vaccination to be mandatory or a prerequisite for travel.