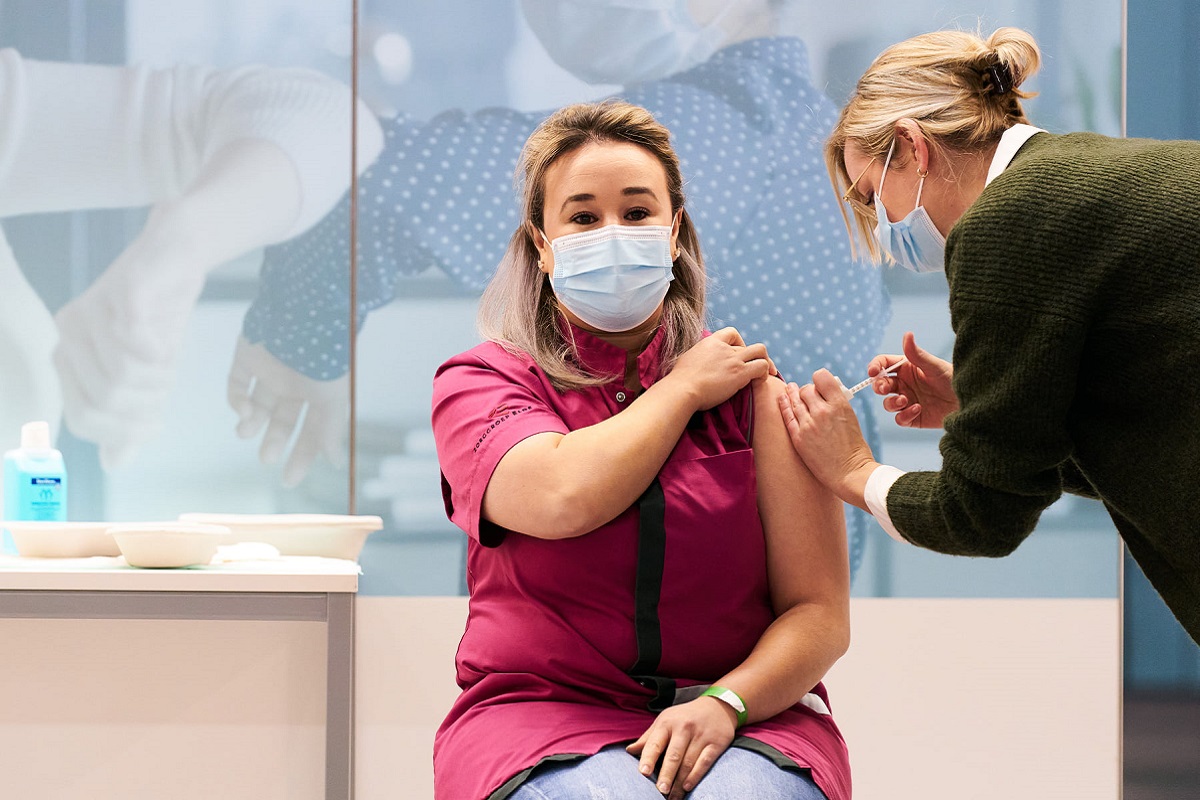 The European Union is still seeking ways to enable movement in the Covid-19 era failing in the meantime to achieve a coordinated approach that would facilitate travel and set the economy into motion.

EU leaders discussed in Lisbon, last week, a proposal tabled by Greek Prime Minister Kyriakos Mitsotakis for an EU-wide coronavirus vaccination certificate that would go a long way towards expediting travel and reigniting the economy but are still divided on whether or not this is desired or possible.

Greece’s proposal was welcomed by European Commission President Ursula von der Leyen and European Council chief Charles Michel, who noted however that the decision hinges on whether or not all member states will agree and on a timeframe for implementation should they concur.

Michel said EU cooperation with third countries would also be necessary for the certificate, if it is accepted by the leaders, and said the issue would again be raised on January 21 during an EU leaders tele-conference.

Countries that have so far expressed interest in the so-called “vaccine  passport” include Spain, Belgium, Iceland, Estonia, and Denmark with Poland announcing the launch of such a document last week.

France has said it is currently not in favor of a health certificate for travel. 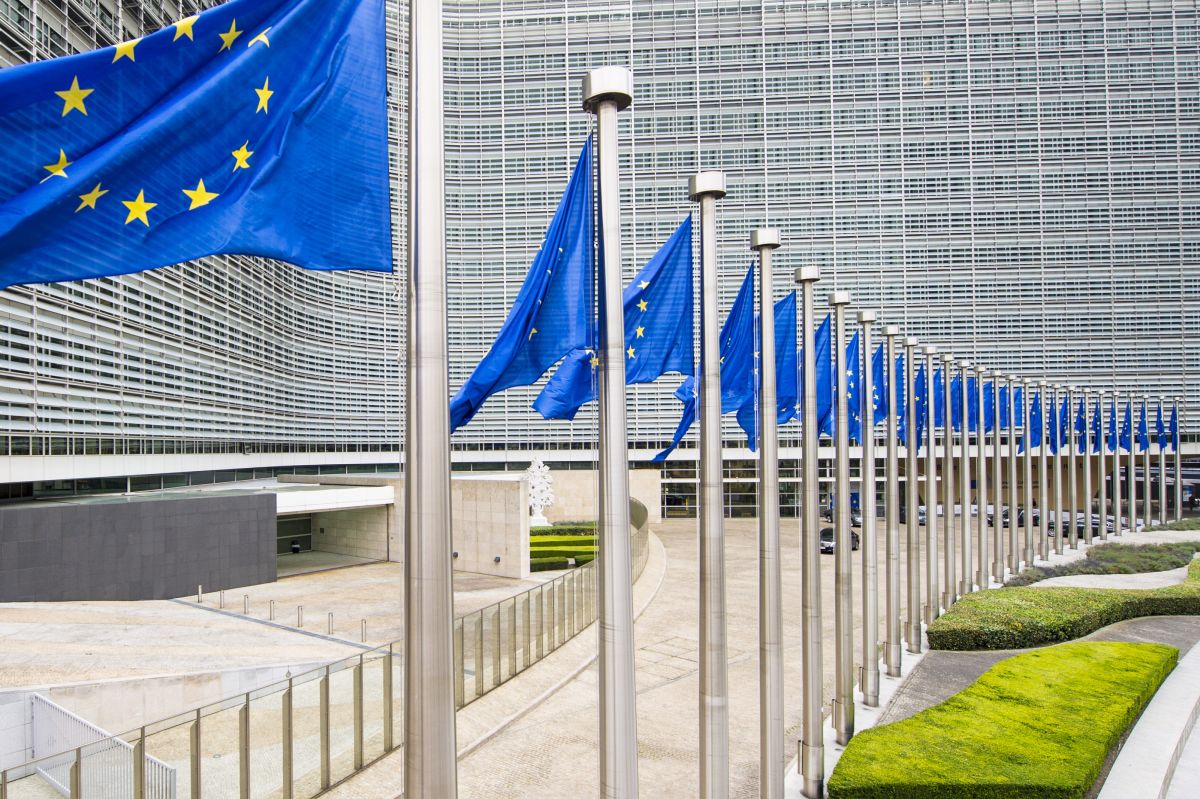 “There are still too many fundamental unknowns in terms of the effectiveness of vaccines in reducing [virus] transmission and vaccines are still only available in limited quantities,” said the European Committee in its recommendations.

In the meantime, the issue has created disagreement among world leaders, industry stakeholders and leading authorities. The World Health Organization (WHO) said last week that it was opposed “for the time being” to the introduction of vaccination certificates.

On the other hand, the International Air Transport Association (IATA) is currently rolling out in the coming months its digital “Travel Pass”, a mobile app to help travelers securely manage their travel in line with any government requirements for coronavirus testing or vaccine information.

The World Tourism Organization (UNWTO) also welcomed Mitsotakis’ proposal for the harmonization of standards and procedures that would be key to safely restart tourism. 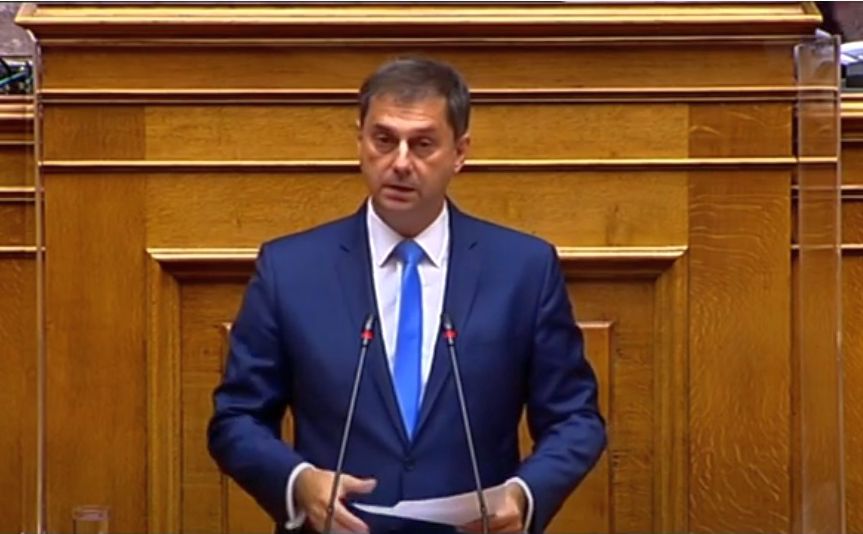 Meanwhile, Greek Tourism Minister Harry Theoharis on Monday reiterated that travelers wishing to visit Greece this summer will not be required to hold a health certificate. He underlined that vaccination was the most effective option and that tests would be available at ports and entrance points countrywide.

Theoharis said that the PM’s proposal was meant to get the issue on the EU agenda in due time in order to have clear solutions before the tourism season begins this year.

“Now we have to agree on these common rules, on the coordination that is necessary to have a successful tourism season,” he said.

Late last year, a European partnership of tourism federations called on the European Commission to show resolve and proceed with actions that will ensure a unified health, safety and communication protocol so that travel can resume in the post-Covid-19 era and confidence be restored during travel and at the destination.