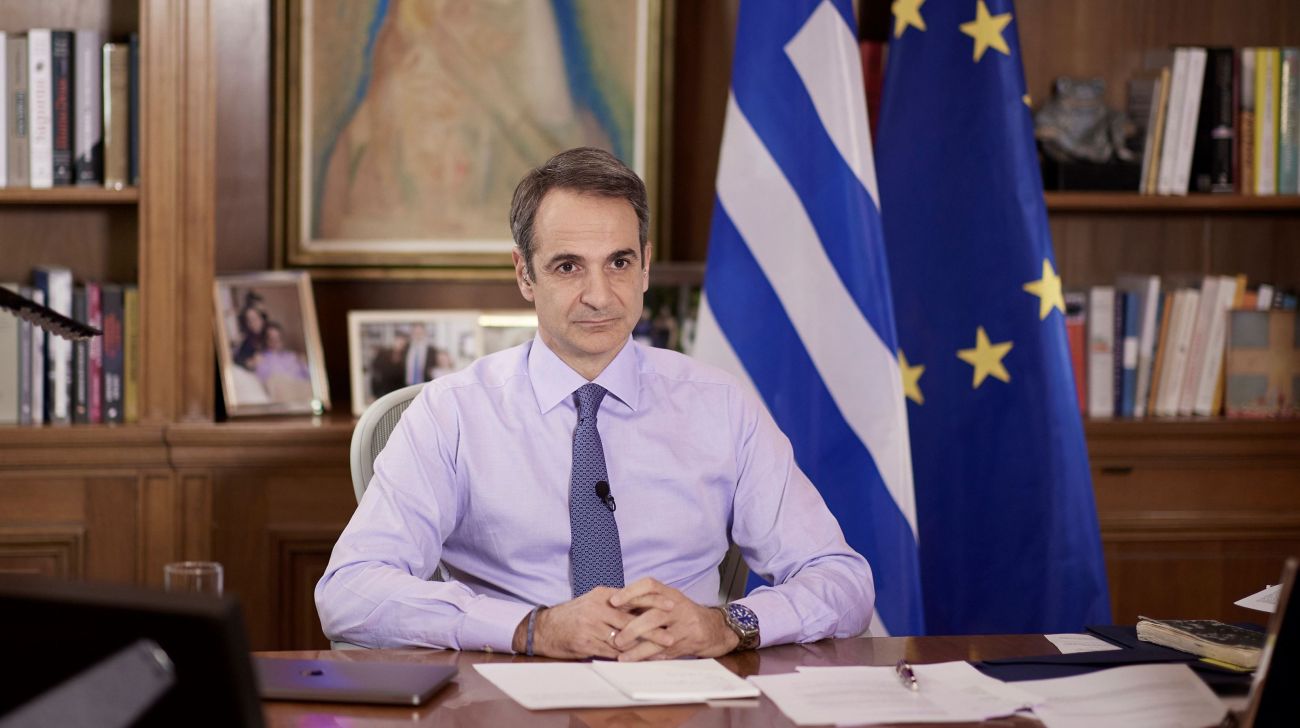 “People will want to travel, especially during the summer, and it doesn’t make much sense to me not to facilitate travel,” Greek Prime Minister Kyriakos Mitsotakis told Bloomberg on Monday.

Speaking during an exclusive interview, the Greek PM gave details on the system his government aims to establish to facilitate incoming travel to Greece this summer; a system that sees hassle-free travel for those holding vaccination certificates.

“I was the first European leader to raise the issue of a common European vaccine certificate, which will serve the purpose of simplifying travel, once a significant percentage of people have been vaccinated,” PM Mitsotakis said.

Essentially, according to the Greek PM, a vaccine certificate will allow a traveler to enter Greece without being forced to provide a negative test and without any quarantine restrictions.

“And we do intend to go down that path,” he said, reminding that he has already agreed in principle with his Israeli counterpart to accept their vaccine certificate to facilitate travel from Israel to Greece.

Can the non-vaccinated travel to Greece?

Mitsotakis was quick to clarify that the most likely scenario for travelers who have not been vaccinated will see Greece requesting a negative Covid-19 test upon their entry. 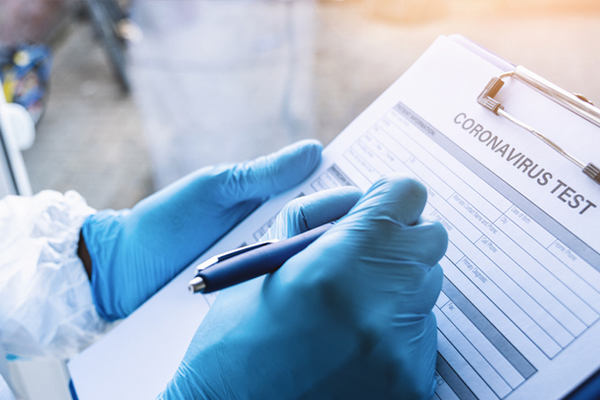 “But for those who have been vaccinated, we want to make it as easy as possible for them to be able to travel to Greece,” he said.

The Greek PM also underlined that he sees many EU member states having an interest to explore the vaccine certificate idea further.

“And I think the reason is that their citizens want to travel and they want us to make travel as easy as possible, especially during the summer holidays,” Mitsotakis said.

It is noted that the Greek PM’s proposal on a common European vaccine certificate has been discussed among member states but a decision was not reached. Instead, member states agreed on a set of guidelines that will allow for the establishment of an EU-wide accepted vaccination certificate to be used for “medical purposes”. 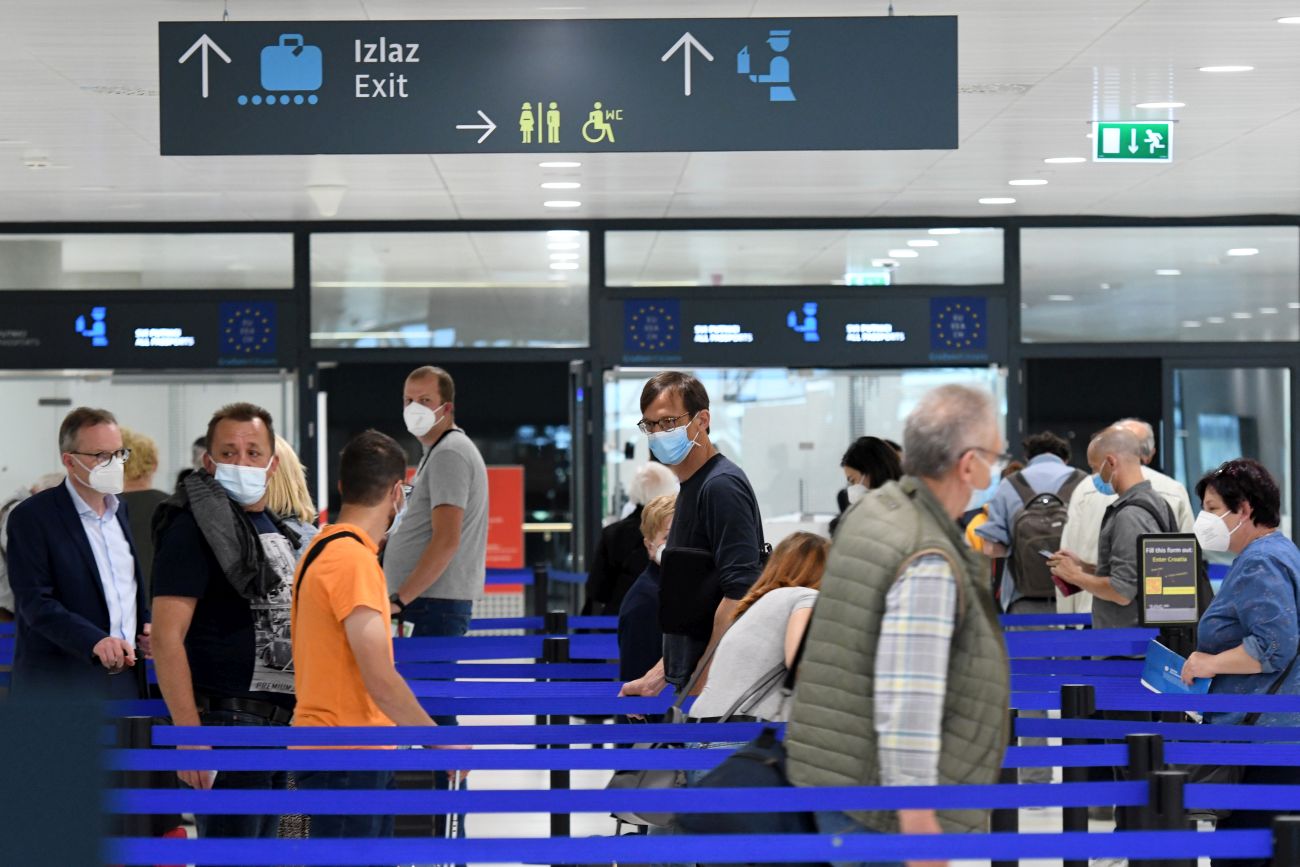 “I do hope that at some point at the European level we will also agree on a common certificate template for all European countries,” Mitsotakis told Bloomberg.

“People will want to travel, especially during the summer, and it doesn’t make much sense to me not to facilitate travel to the extent that we feel comfortable to welcome people who have been vaccinated,” he concluded.

It is noted that Greece has not set a date for when vaccination certificates will be accepted for entry. Greece’s current rules for international arrivals can be found here.