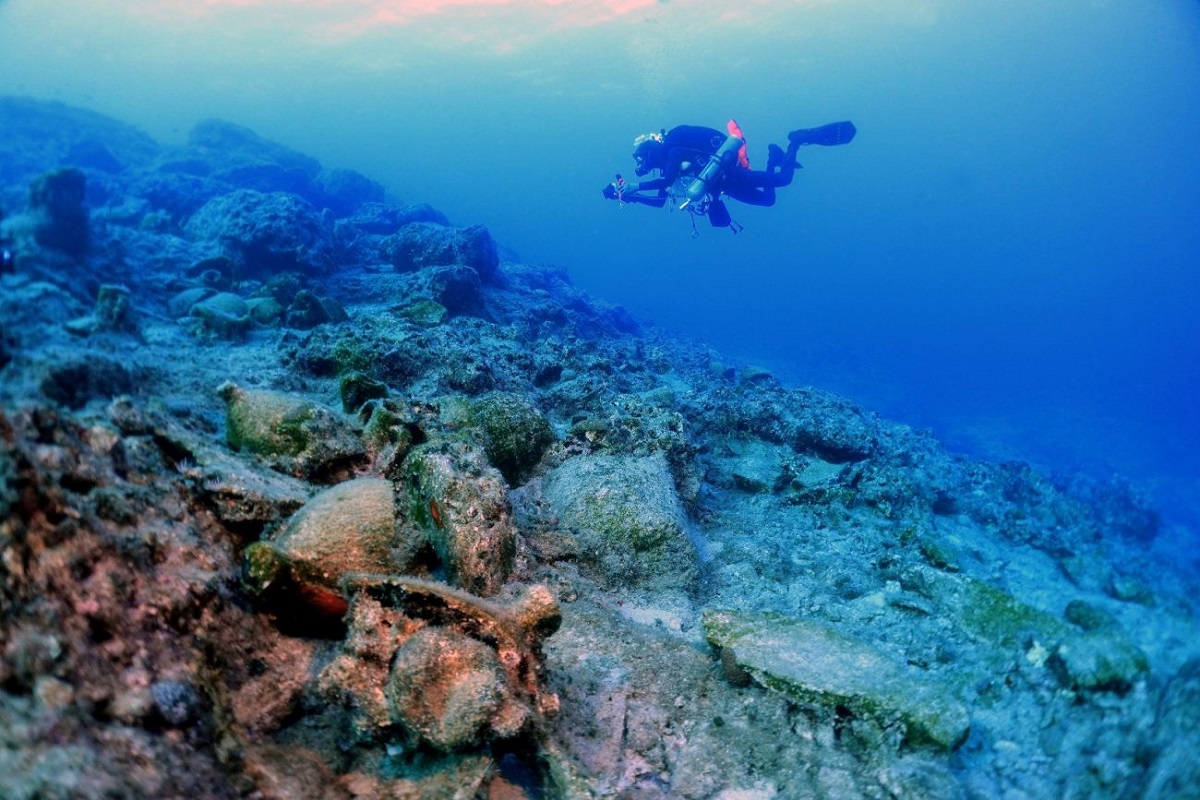 A shipwreck of the Roman period and its cargo are among the significant finds of an underwater excavation that was carried out by archaeologists off the Greek island of Kasos in the Dodecanese.

According to the Culture Ministry, the shipwreck dates between the 2nd and 3rd century AD.

Its cargo is mixed and consists of amphorae of the “Dressel 20” category that were made in ceramic workshops in Spain during the 1st – 3rd century AD and used for oil, as well as amphorae of the “Africana I”category made during 2nd-3rd century AD in ceramic workshops of Africa Proconsularis, a Roman province on the northern African coast that roughly comprised the territory of present-day Tunisia. 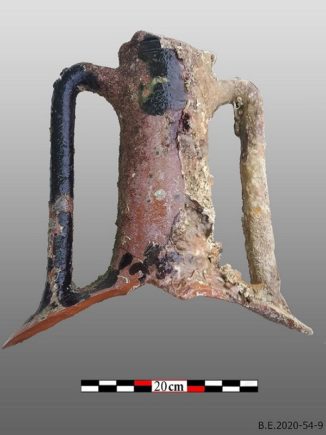 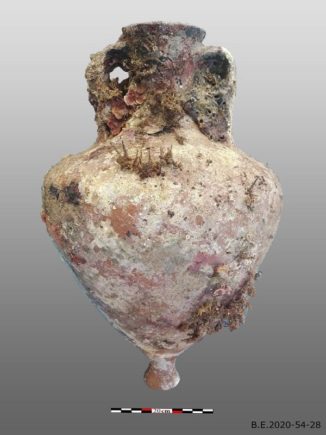 The third shipwreck dates back to modern times. 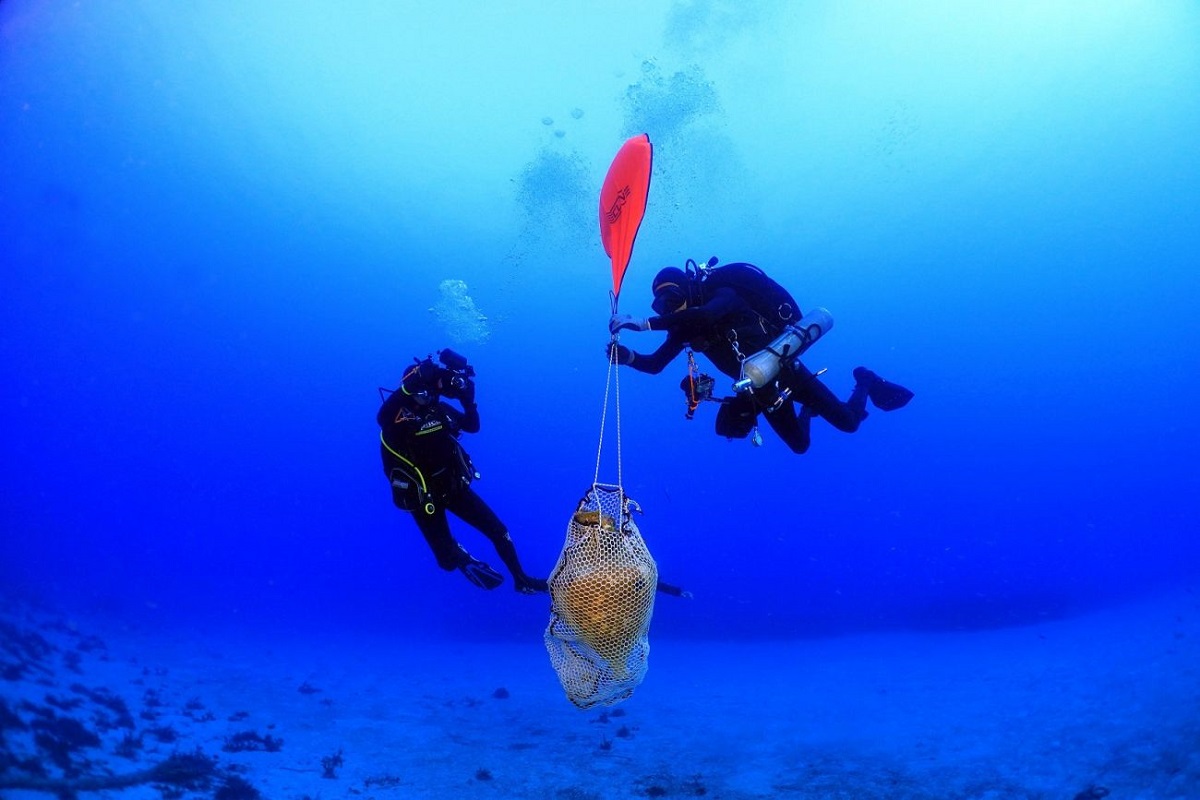 Underwater excavations around the remote island of Kasos started in 2019, as part of a three-year research program running through 2021.

The island, located between Rhodes and Crete, is believed to have been an active trade route connecting the Aegean region to the Middle East.

Led by archaeologists Xanthi Argyri and Georgios Koutsouflakis, the second phase of the underwater research was carried out in 2020 during September 23 – October 14.