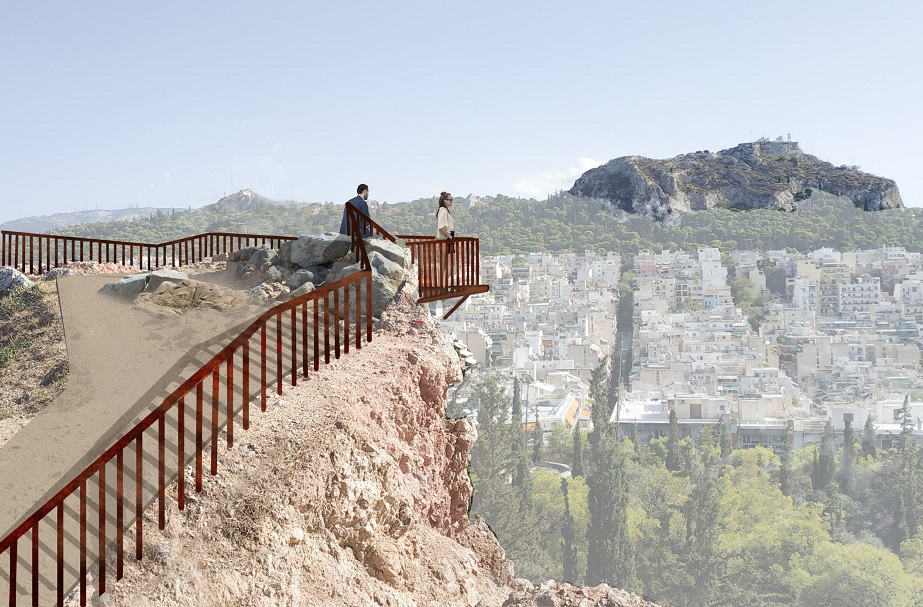 An impression of the Strefi hill after its revamp.

The Strefi hill, located in the neighborhood of Exarchia near the center of Athens, is set to undergo a major revamp, as part of an ongoing drive for the overhaul of the Greek capital, the Municipality of Athens recently announced.

Strefi, one of Athens’ few green areas, for years has been a known family hotspot, ideal for taking walks, exercising, playing sports and enjoying recreational activities. During the last few years, however, the hill has been mostly abandoned.

“The City of Athens will proceed with a number of interventions that will restore the hill’s glory and breath life into the area,” the municipality said in an announcement.

The hill’s redevelopment will become a reality through the municipality’s “Adopt your city” program, which is carried out with the support of private companies, organizations, individuals and residents. So far, the municipality has completed significant upgrade projects in the capital including the revamp of the landmark Omonia square, the creation of parks in the city’s neighborhoods and other activities that focus on solidarity and cohesion.

The revamp of Strefi hill will be carried out with the support of real estate company Prodea Investments. 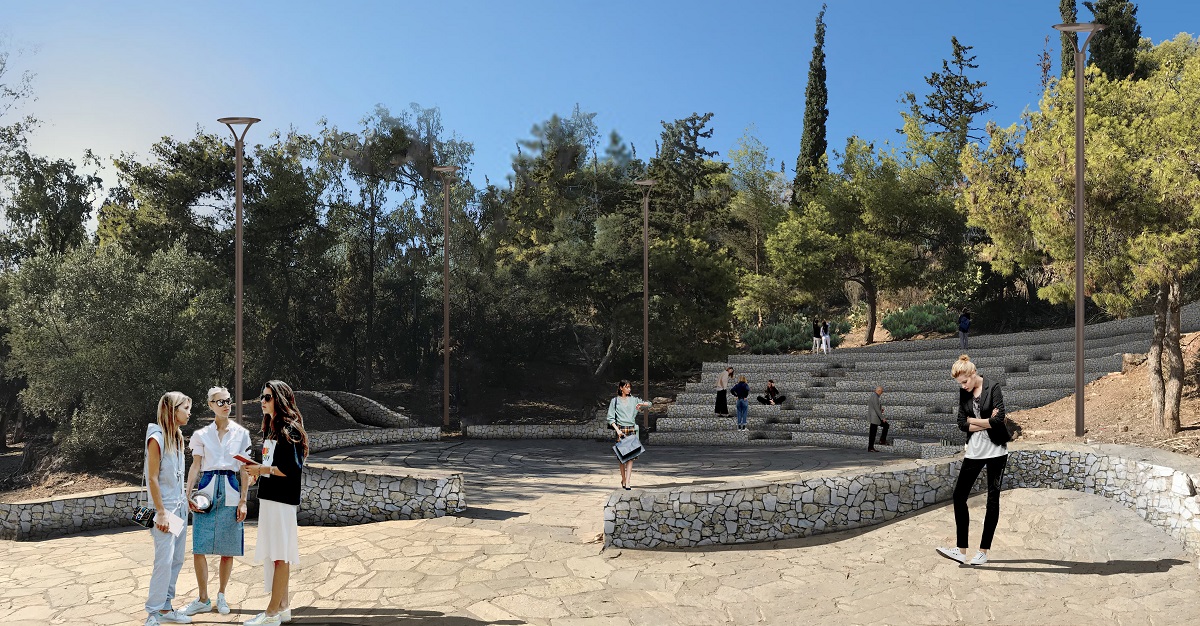 Prodea will conduct the necessary studies to ensure the hill’s accessibility and safety. The company will also redesign the playground and carry out important restoration works throughout the area.

According to Athens Mayor Kostas Bakoyannis, the municipality aims to upgrade the entire hill with the addition of more green spaces, as well as safe and modern infrastructure.

“This hill can and will become what it always has been: a getaway from the city, in the city,” he said. 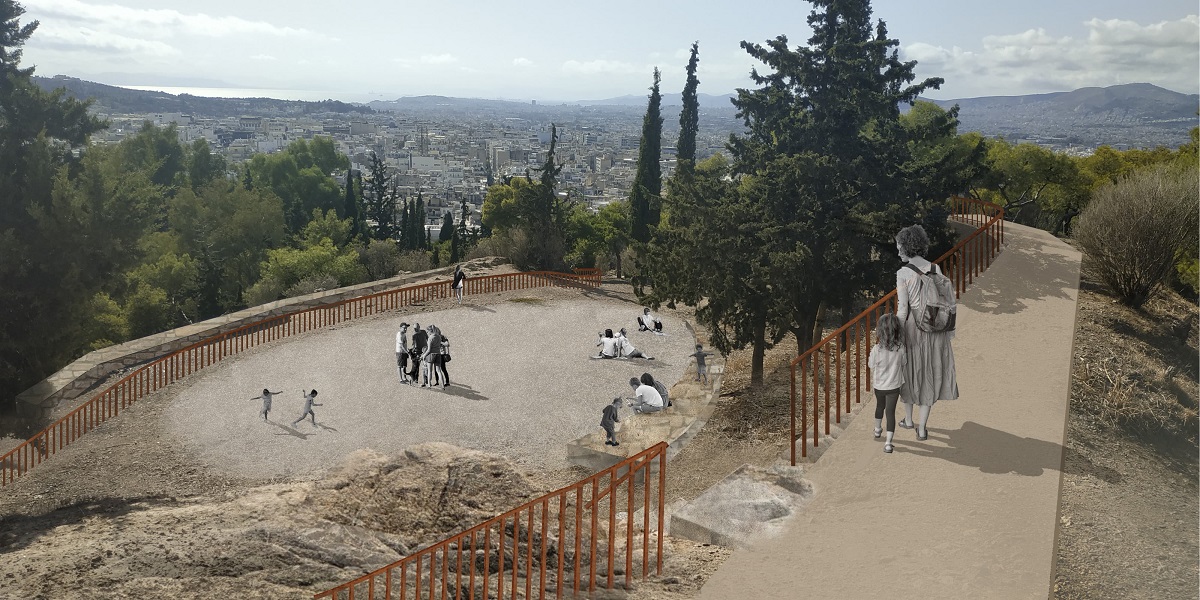 Referring to the project, Prodea Investments Vice President and CEO Aristotelis Karytinos said the company looks to create a modern, safe, accessible area that will become a point of attraction for citizens and visitors.

“Our efforts for urban regeneration and the improvement of life in the city are part of our corporate DNA and this is why we actively support the Athens Municipality’s ‘Adopt your city’ program,” he said.