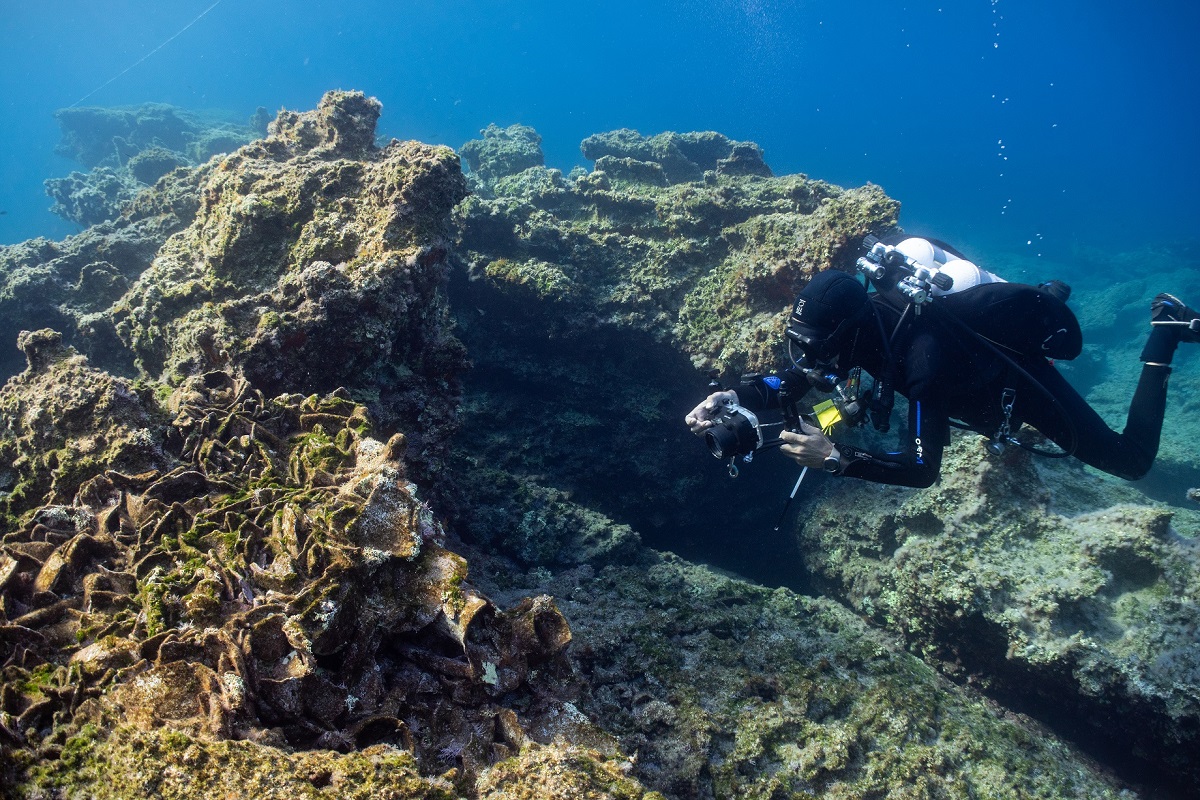 Ancient and medieval shipwrecks, parts of their cargoes as well as possible ancient port infrastructure were discovered by archaeologists carrying an underwater survey off the Dodecanese island of Kasos, the Greek Culture Ministry said recently.

Led by archaeologist George Koutsouflakis, the team of divers discovered five pyramid-shaped stone anchors at one wreck dating to the Late Classical period. The 2,300-year-old ship appears to have been carrying a variety of amphorae, pottery and parts of storage jars. 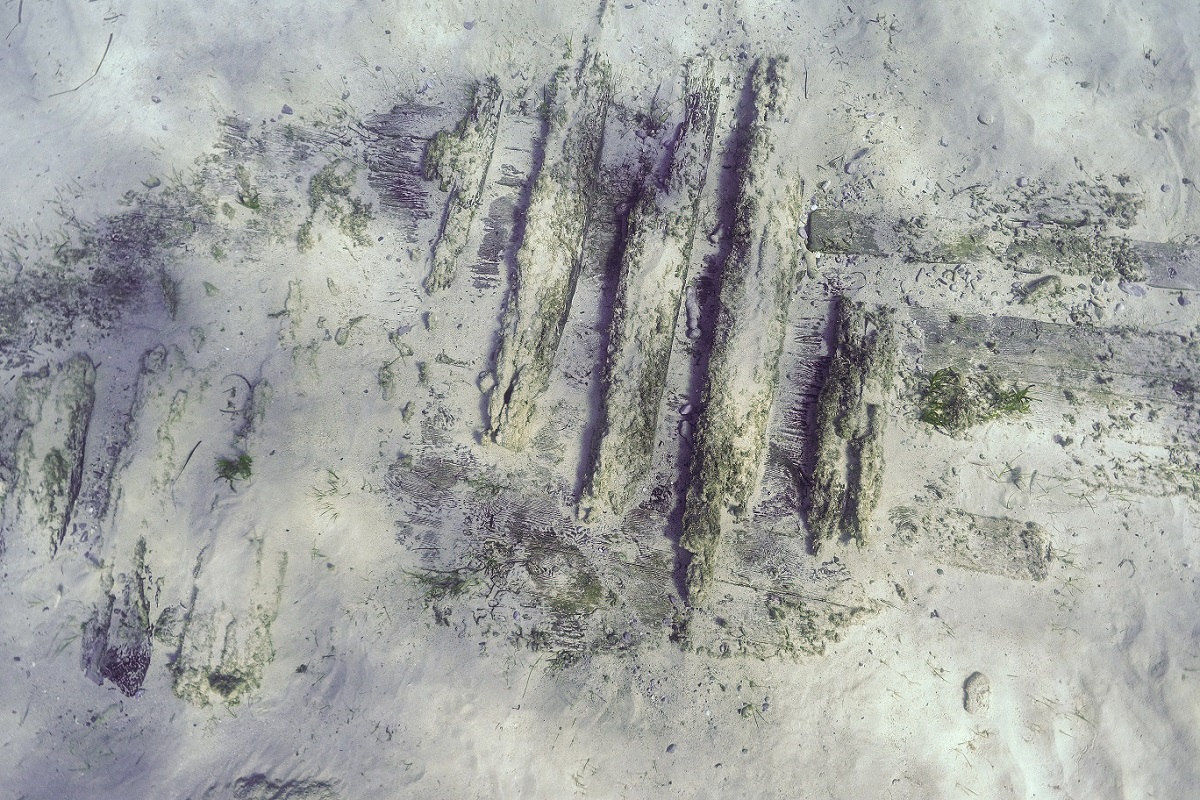 According to archaeologists, the cargo and the stone anchors allude to the 4th century BC Antidragonera wreck off Kythira.

Other finds scattered on the seabed include iron cannons, tableware pottery, amphorae, and anchors, which date back to the Byzantine period and later and which indicate that perhaps there are more shipwrecks in the area. 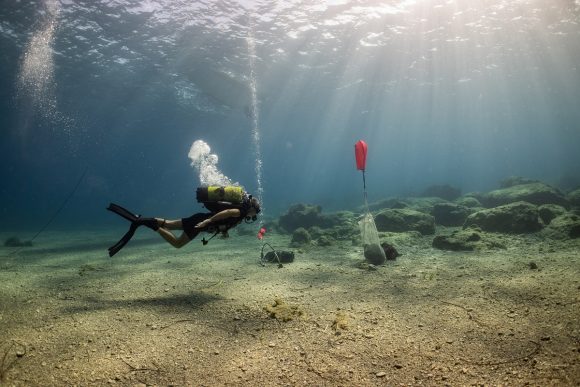 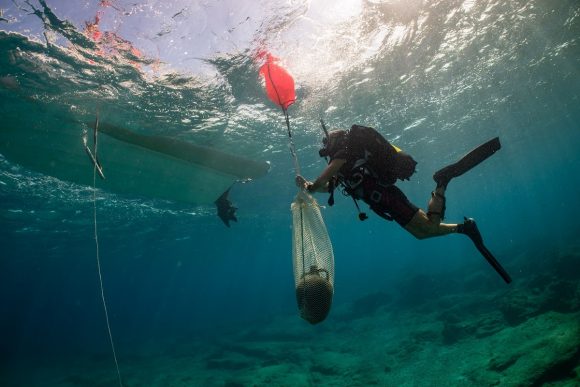 Underwater excavations around Kasos are being carried out for the first time as part of a three-year research program running through 2021. The island, located between Rhodes and Crete, is believed to have been an active trade route connecting the Aegean region to the Middle East.

The current expedition ran from September 24 to October 10.