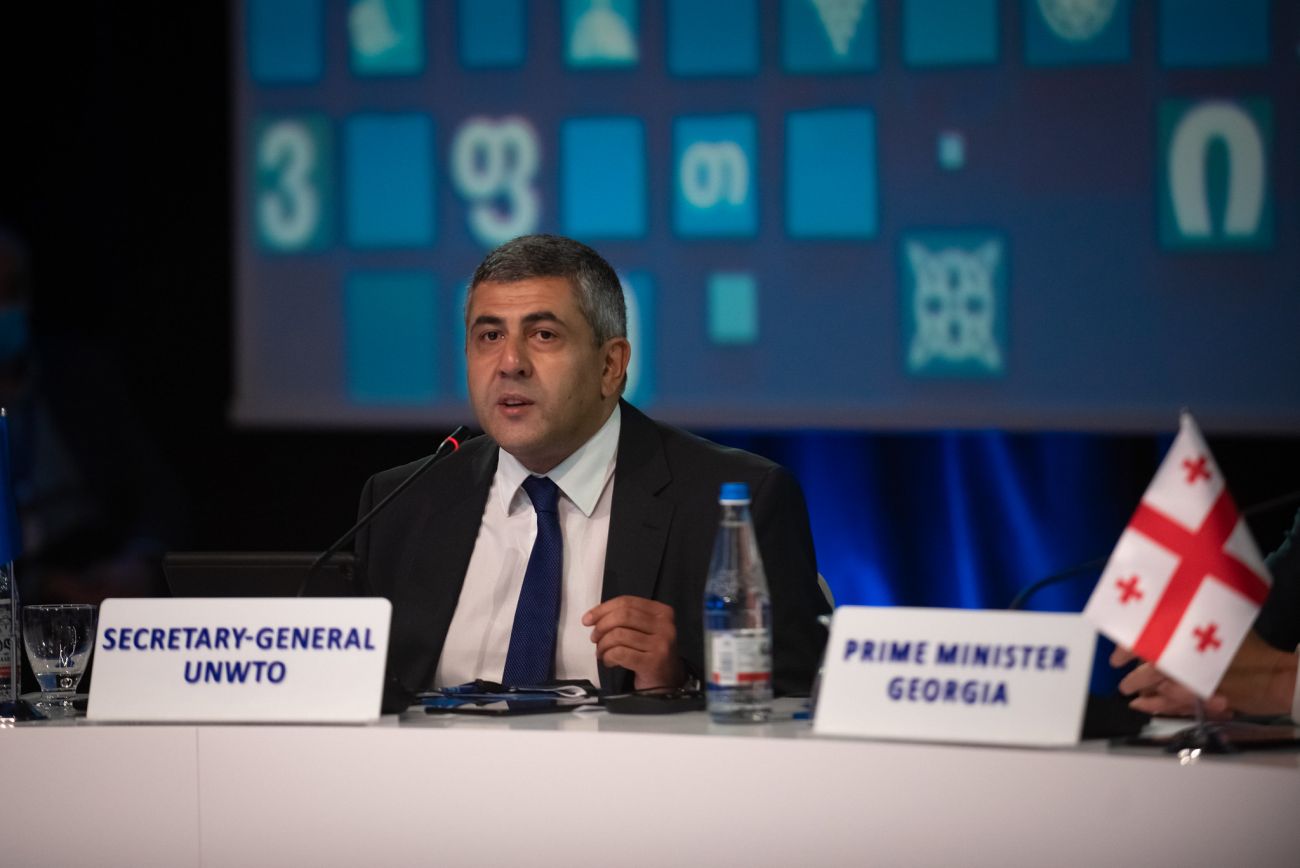 The members of the Executive Council of the World Tourism Organization (UNWTO) have nominated Secretary-General Zurab Pololikashvili to continue leading the United Nations specialized agency for four more years.

At the end of the 113th UNWTO Executive Council meeting, held on Tuesday as a hybrid event in Madrid, Spain, members voted for their choice of leader for the 2022-2025 term.

Incumbent Pololikashvili won 76 percent of the votes in a process where the Kingdom of Bahrain also put forward a candidate for the position, Shaikha Mai bint Mohammed Al Khalifa. Her Excellency congratulated Pololikashvili on his win and the Government of Bahrain expressed its support for UNWTO.

Pololikashvili on Twitter thanked the members of the UNWTO’s Executive Council for their vote of confidence.

Greatly thankful for all the support and trust of #UNWTOEC Members.

Together we highlighted our sector’s relevance during the most challenging times and together, with the strongest determination, we will get tourism back on track for all! In 2021 we #RestartTourism united. pic.twitter.com/hylZqyxQfr

According to an announcement by the UNWTO, Pololikashvili had based his campaign for re-election both on the progressive institutional and policy reforms undertaken during his first term, and on his clear leadership of global tourism throughout the Covid-19 pandemic.

“The Secretary-General has also laid the foundations for seizing the momentum of the rollout of vaccines to ensure a harmonized approach to the return of safe and seamless international travel,” the announcement said.

The recommendation of the UNWTO Executive Council will be submitted for ratification to the upcoming 24th UNWTO General Assembly, due to be held in Marrakesh, Morocco, towards the end of the year.

In Madrid, both the Prime Minister of Spain, Pedro Sánchez, and His Majesty King Felipe VI expressed their support for UNWTO and its leadership.