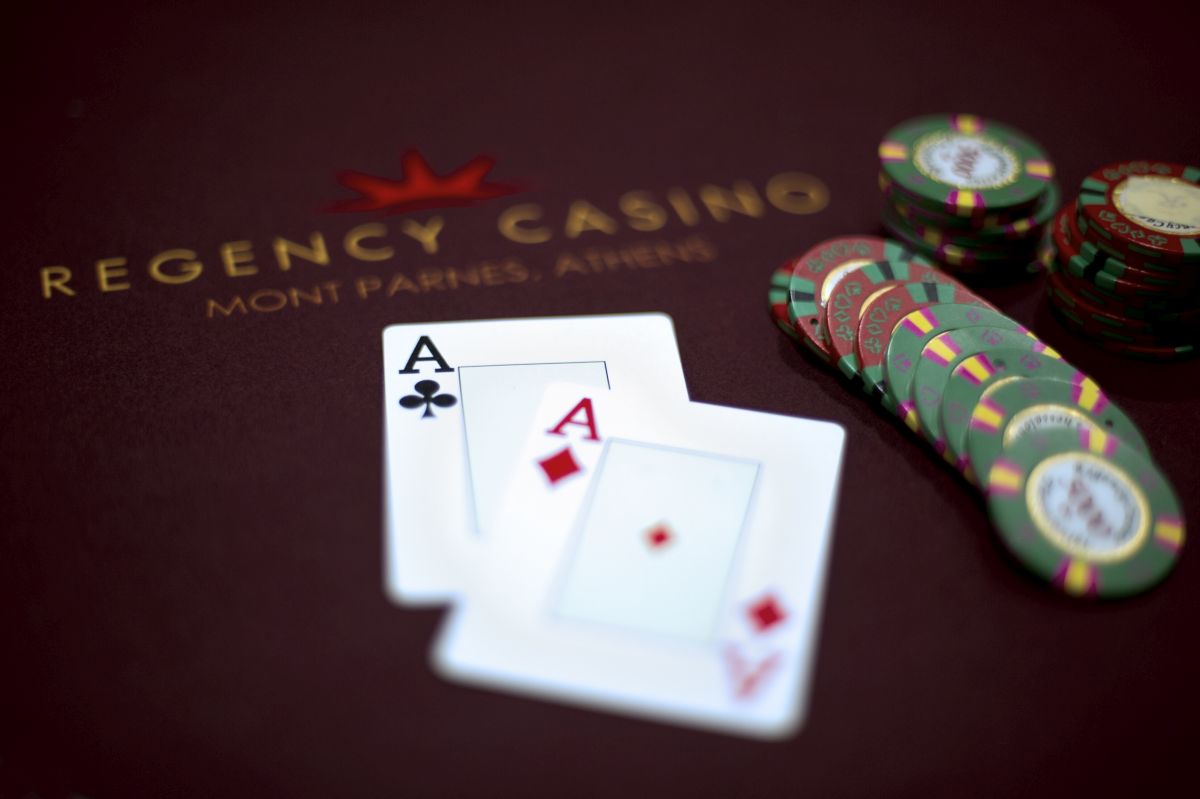 The relocation of the Parnitha casino to the northeastern Athens suburb of Marousi has run into an obstacle after the Council of State, Greece’s highest administrative court, annulled a previous decision by the Central Council of Urban Affairs and Disputes that initially approved the casino’s transfer.

The casino, known as the Regency Casino Mont Parnes, was planned to relocate to the “Dilaveri estate”, as part of the announced “VORIA” project. The “Dilaveri estate” is a property of some 55,000 square meters owned by the Laskaridis family (Hotel Grande Bretagne, King George, Athens Capital – MGallery etc.) and located at the junction of Kifissias Avenue and Spyrou Loui in the Municipality of Marousi.

An impression of the main view of the VORIA complex.

According to media reports, despite the court’s irreversible decision, the government may amend the law in order to facilitate the transfer of the casino which it describes as a major investment that will boost the local and national economy and create jobs.

“The decisions of the Council of State are fully respected. The rationale of the decisions will be carefully studied and if there are issues of any modifications or adjustments to the planning of the investment on the part of the company these will be made immediately and the provisions of the Council of State will be applied in full,” said sources close to the Hellenic Casino Parnitha SA, the owner of the Parnitha casino, in response to the decision.