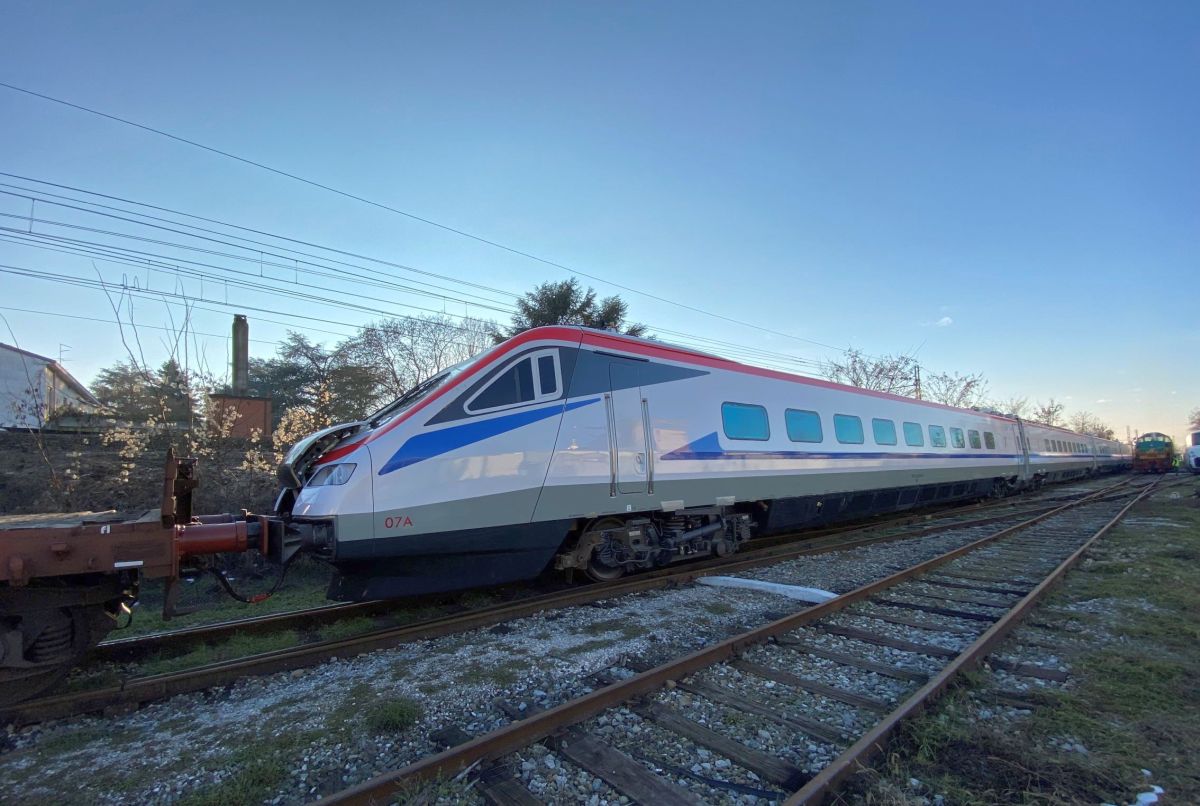 The ETR470 Pendolino train on its way to Greece. Photo source: Alstom

The high -speed train (referred to as Silver Arrow or White Arrow) will undergo its first tests during the last week of January in order to be ready to conduct its maiden voyage on March 25, the day Greece celebrates the 200-year anniversary since the Greek 1821 Revolution. 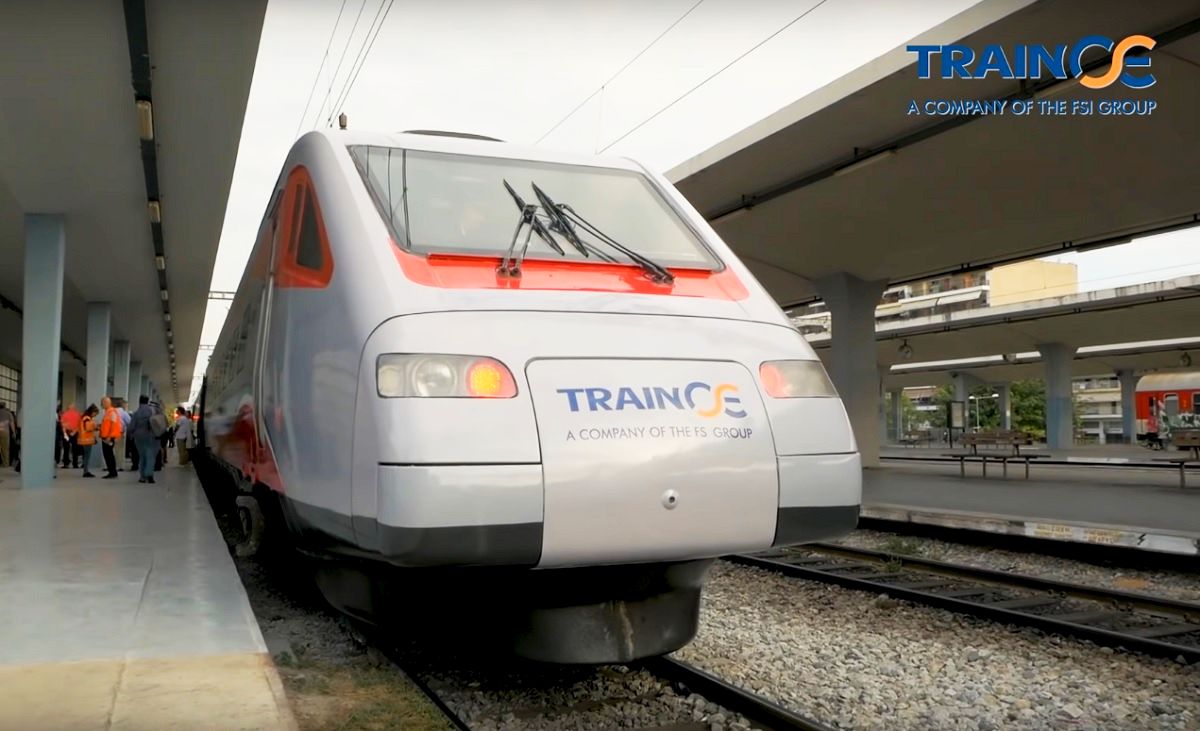 For its maintenance, Trainose is upgrading its facilities in Thessaloniki, which are set to become one of the most modern in Europe.

The ETR 470 is expected to soon undergo its first performance tests and receive its final certifications.

Furthermore, Trainose’s railway engine drivers will complete their training with the contribution of FS (Trenitalia) executives until March.

This is the first of five high-speed electrified passenger trains to be acquired by Trainose. It is expected to cover the Athens-Thessaloniki route in three hours and a quarter, making the trip shorter by about 45 minutes.