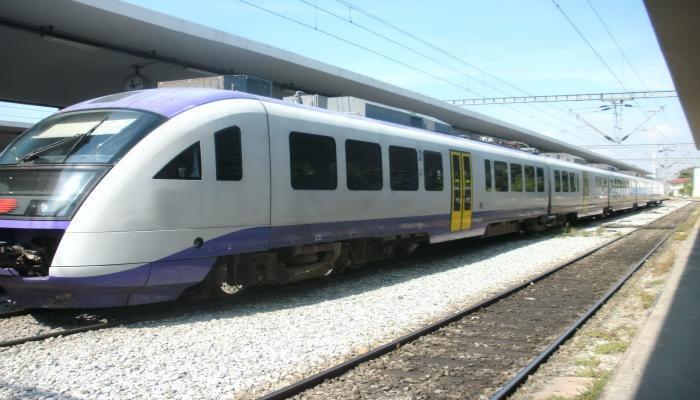 Trainose was sold off in January to Italy’s FS for 45 million euros. The deal will go down in black and white during the first high-level cooperation council between between Greece and Italy to be held on Corfu next week.

The new owners have said they intend to invest over half a billion euros in Greece in the coming period. Both Tsalidis and Trainose’s president Panagiotis Theocharis, noted that once the projects currently underway are completed – including reducing the travel time to 4.5 hours as of November on the Athens-Thessaloniki route – trade traffic to the northern port city and to FYROM is expected to increase significantly. Trainose’s management also expects a significant rise in freight traffic for both Cosco and the Trans Adriatic Pipeline (TAP).

During the TIF press conference, Trainose executives also presented the company’s new services for passengers which include e-ticket applications for Android (available for iOS at the end of the month), which allow booking 10 minutes ahead of travel and download to wallet apps.