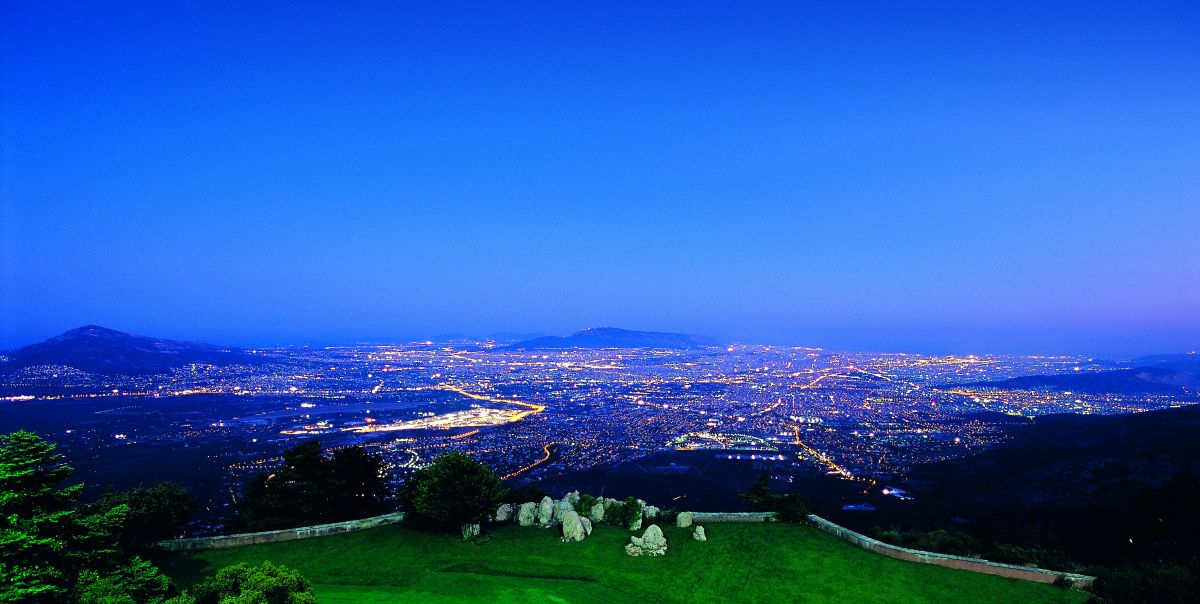 Athens’ casino, located atop Mt. Parnitha, will relocate to the northeastern suburb of Marousi by 2021, according to managing company Regency Entertainment. Known as the Regency Casino Mont Parnes, the casino is the only one located in Athens. 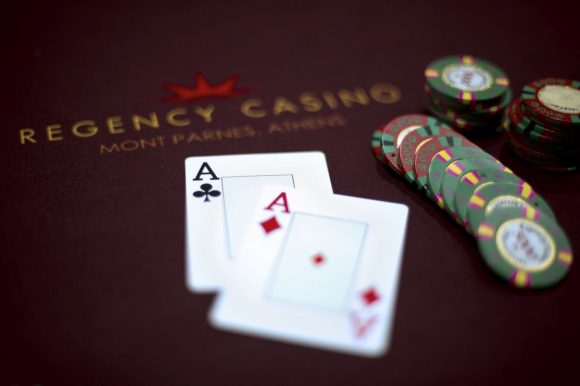 According to Regency’s management, a major investment is planned for the casino’s relocation from Mt. Parnitha to a property of 55 stremma in Marousi. Known as the “Dilaveri estate”, the property is owned by the Laskaridis family and located at the junction of Kifissias Avenue and Spyrou Loui in the Municipality of Marousi.

More than 50 percent of the land will be used for the development of a park and communal green areas. Besides the casino, the property will also include a luxury hotel, a catering service, a conference room and a cultural/musical event venue.

Once fully operational, the new casino is expected to offer 1,500 direct jobs, of which some 600 will be new positions. 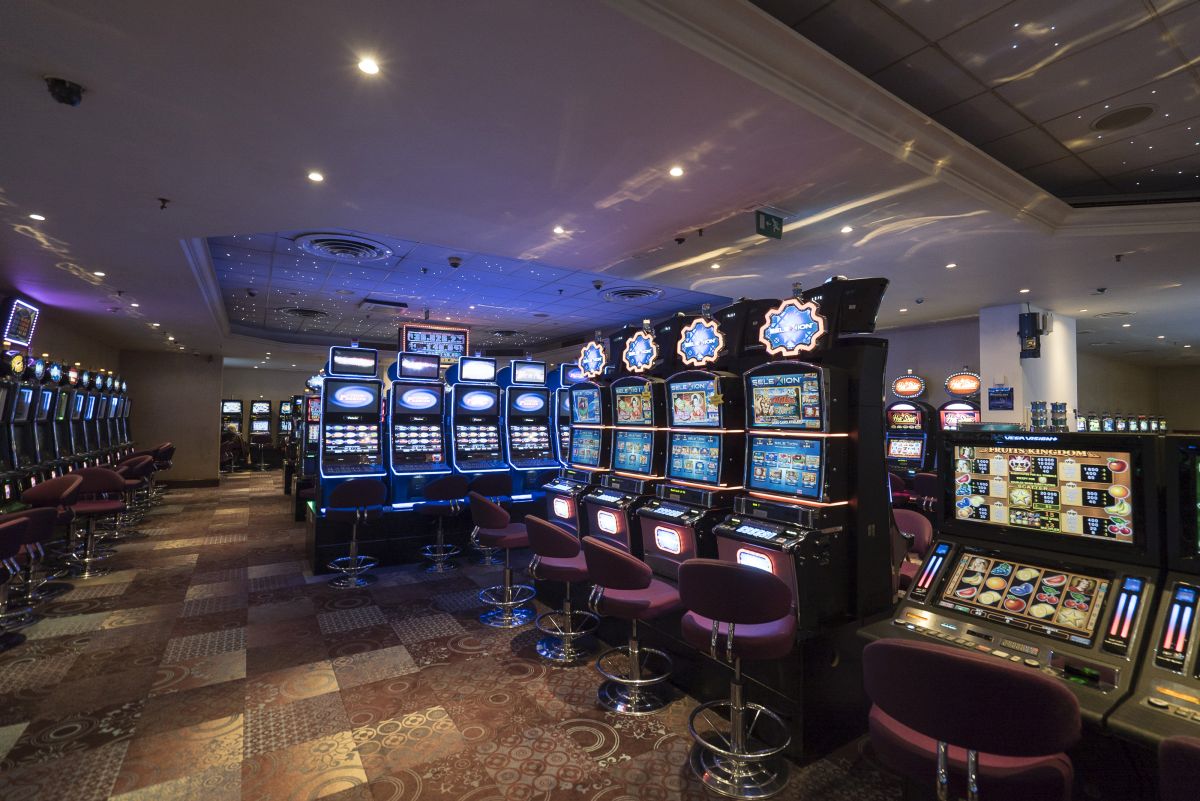 The decision for the relocation for the Regency Casino Mont Parnes, follows an amendment in legislation on gaming in Greece, which allows for it to move to an urban area closer to the city’s center. Regency’s investment will begin once the Environment Ministry’s committee for urban planning gives the go-ahead for the property to be used for “leisure tourism” purposes. 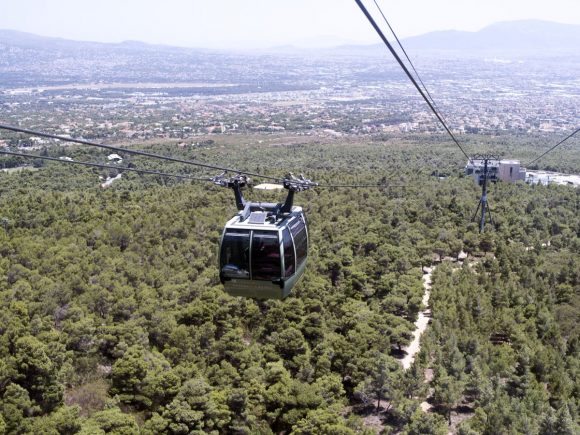 The existing facilities on Mt. Parnitha will be returned to the Greek state and Hellenic Casino of Parnitha S.A. will restore the area’s natural landscape under a budget of some five million euros. It will also be obliged to pay 1.5 million euros a year, for five years, from its gaming profits, to an authority managing the national park in Mt. Parnitha and the cable car facilities. 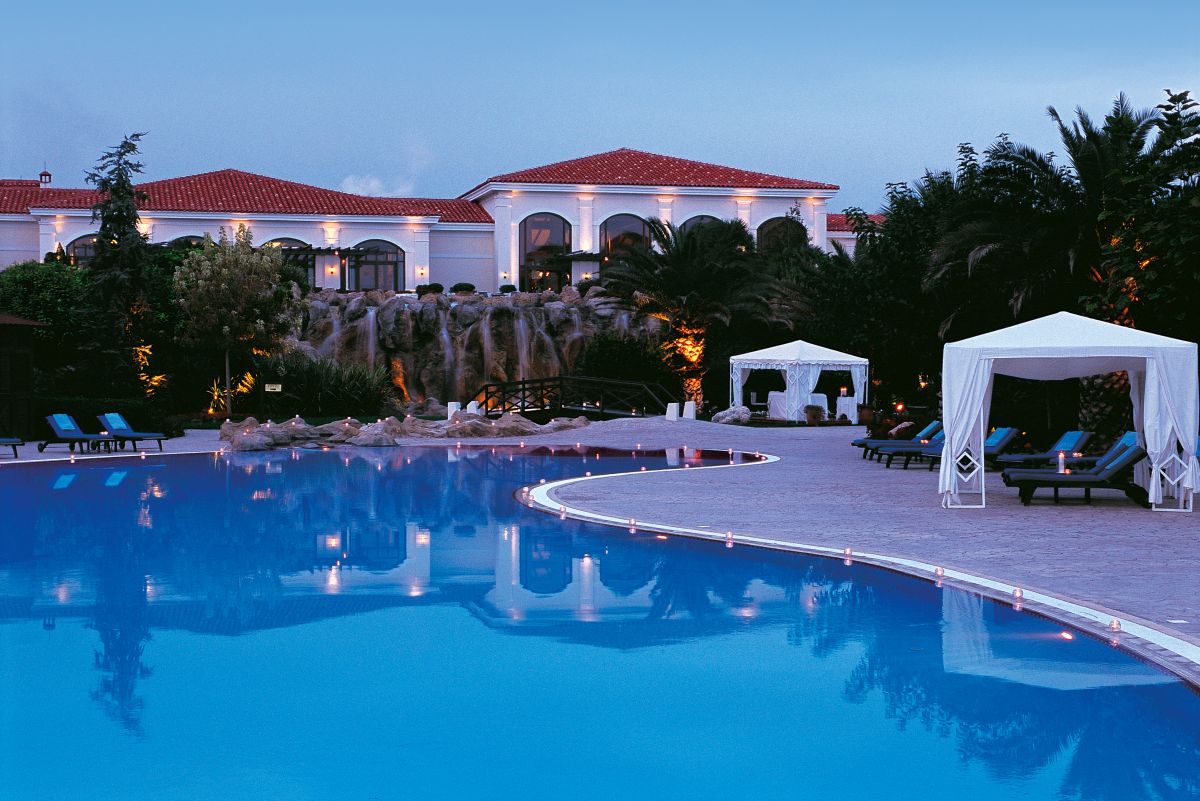 Along with the planning for the relocation of the Regency Casino Mont Parnes, Regency Entertainment is also investing in the upgrading of the five-star Hyatt Regency Thessaloniki hotel. 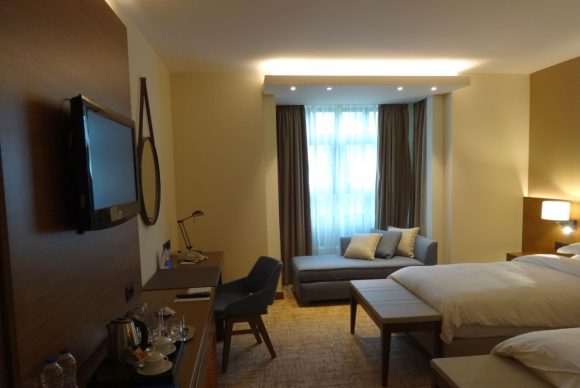 The investment, under a 3.5 million euros budget, concerns the renovation of the hotel’s 117 rooms and 35 suites (furniture, carpets, curtains, decoration, technology equipment) and hallways. Renovation works began in September 2018 with the first 60 rooms and is expected to be completed in 2020.

Regency Entertainment is carrying out its business plans, having reached a restructuring agreement with its creditors, according to insiders.

The company’s main loan is set at 78 million euros and expected to be repaid in full by late 2025. 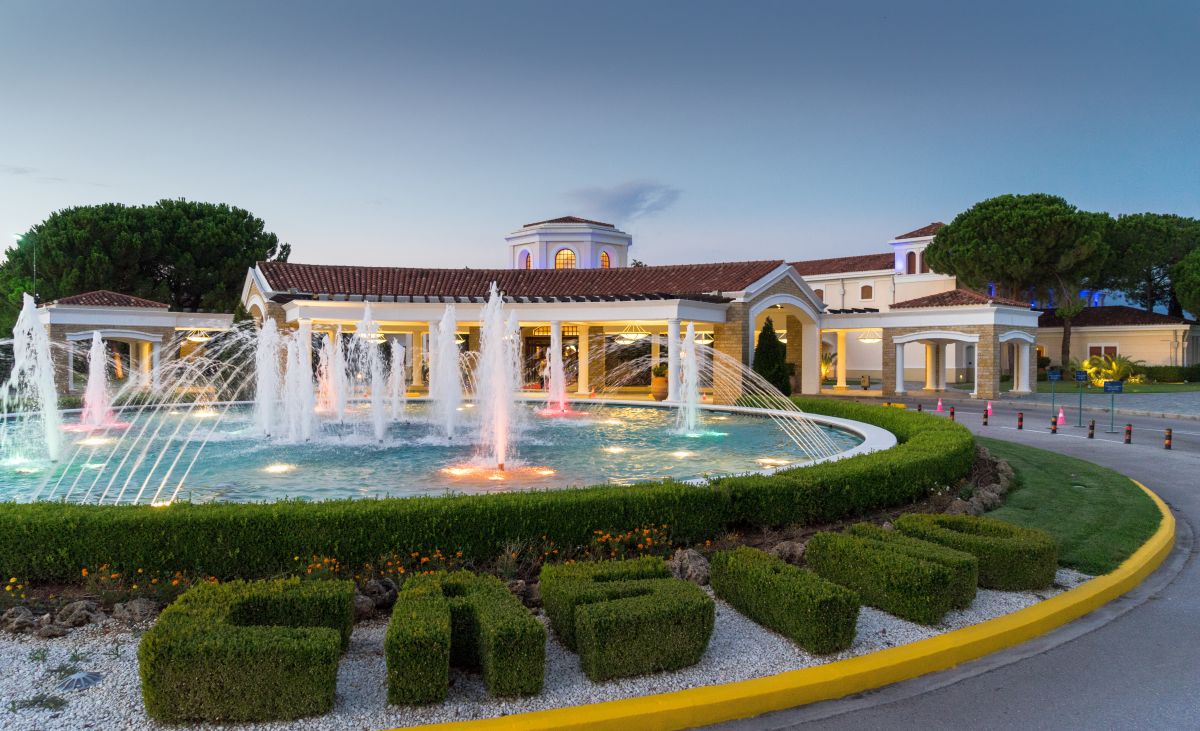 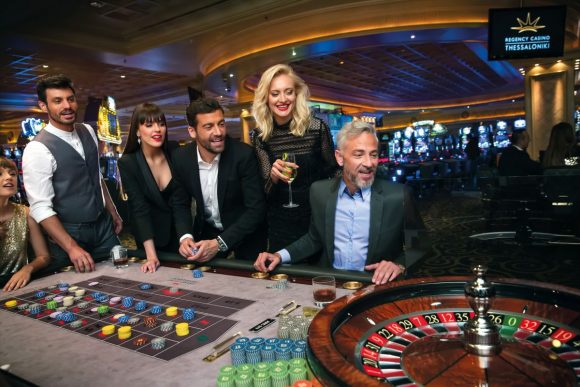 Counting 22 years of business activity, Regency Entertainment launched operations in the late 1990s with the construction and operation of the Regency Casino Thessaloniki, located near the airport of Macedonia, and the Hyatt Regency Thessaloniki luxury hotel on an adjacent area. Regency Entertainment expanded its activity in 2003 with the privatization of the Mont Parnes casino complex in Parnitha, a forested mountain range north of Athens, the highest on the peninsula of Attica. 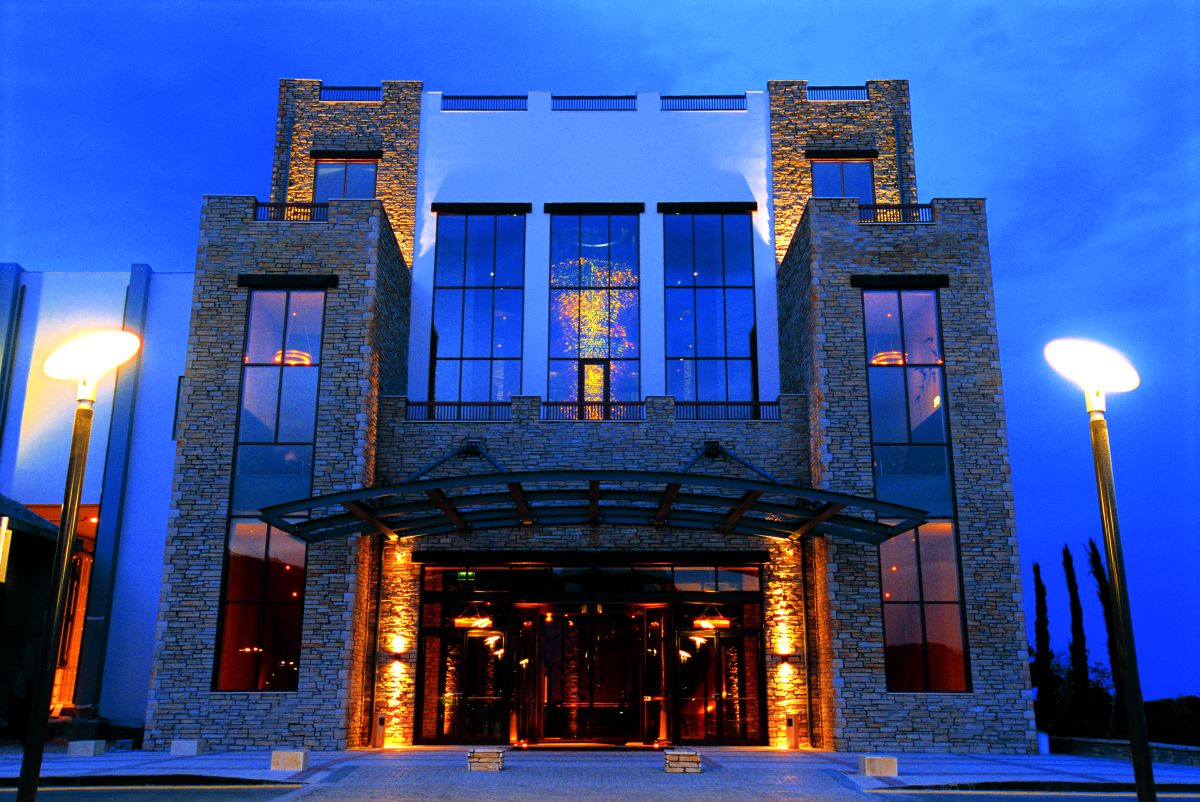 According to insiders, despite the fact that the casino industry in Greece has been going through a deep crisis – one that led Regency Entertainment with a collapse in its turnover of more than 65 percent – the Regency Casino Thessaloniki, the Regency Casino Mont Parnes and the Hyatt Regency Thessaloniki hotel, have allocated some three billion euros to the Greek state through direct and indirect taxes, fees and insurance contributions, while a total of 2,000 jobs have been maintained. 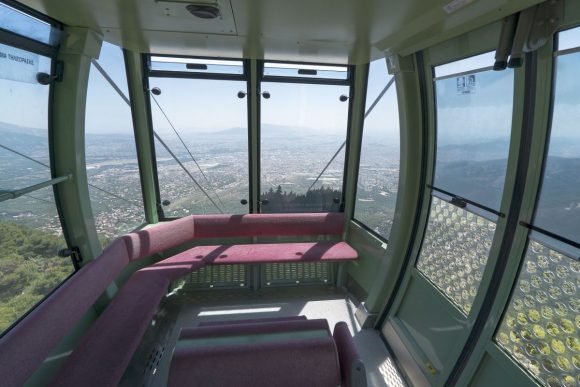