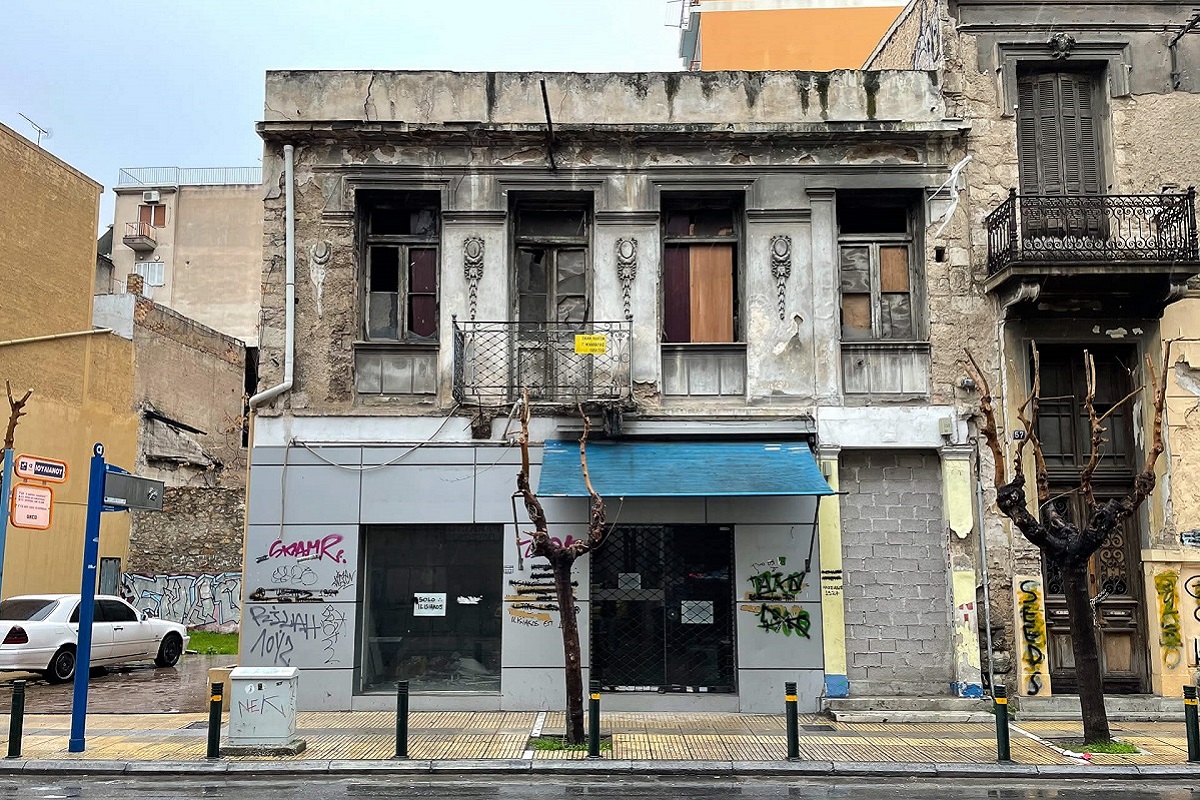 The Μunicipality of Athens announced on Monday that it was handing over 63 abandoned buildings for renovation as part of its city regeneration plan.

The municipal authority said the aim is to pave the way for the buildings’ renovation and “return to society”. Formerly occupied by squatters, the derelict buildings, many of which are architectural gems, are mostly located in central Athens. 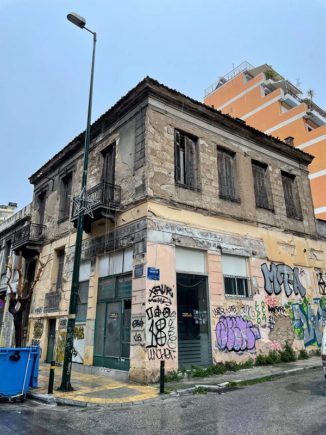 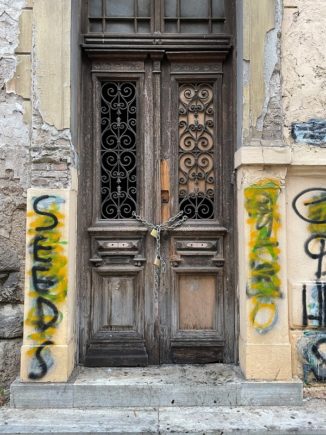 In the last year, 63 buildings, squares, properties were cleared away and illegal residents evicted, the municipality said, adding that they had also been mapped.

The properties in the inner-city neighborhoods of Omonia, Theatrou Square, Patissia, Acropolis, Metaxourgeio, and Psyrri have also been sanitized and are now ready to be restored and put to new use bringing a sense of safety to residents and added value to the city. 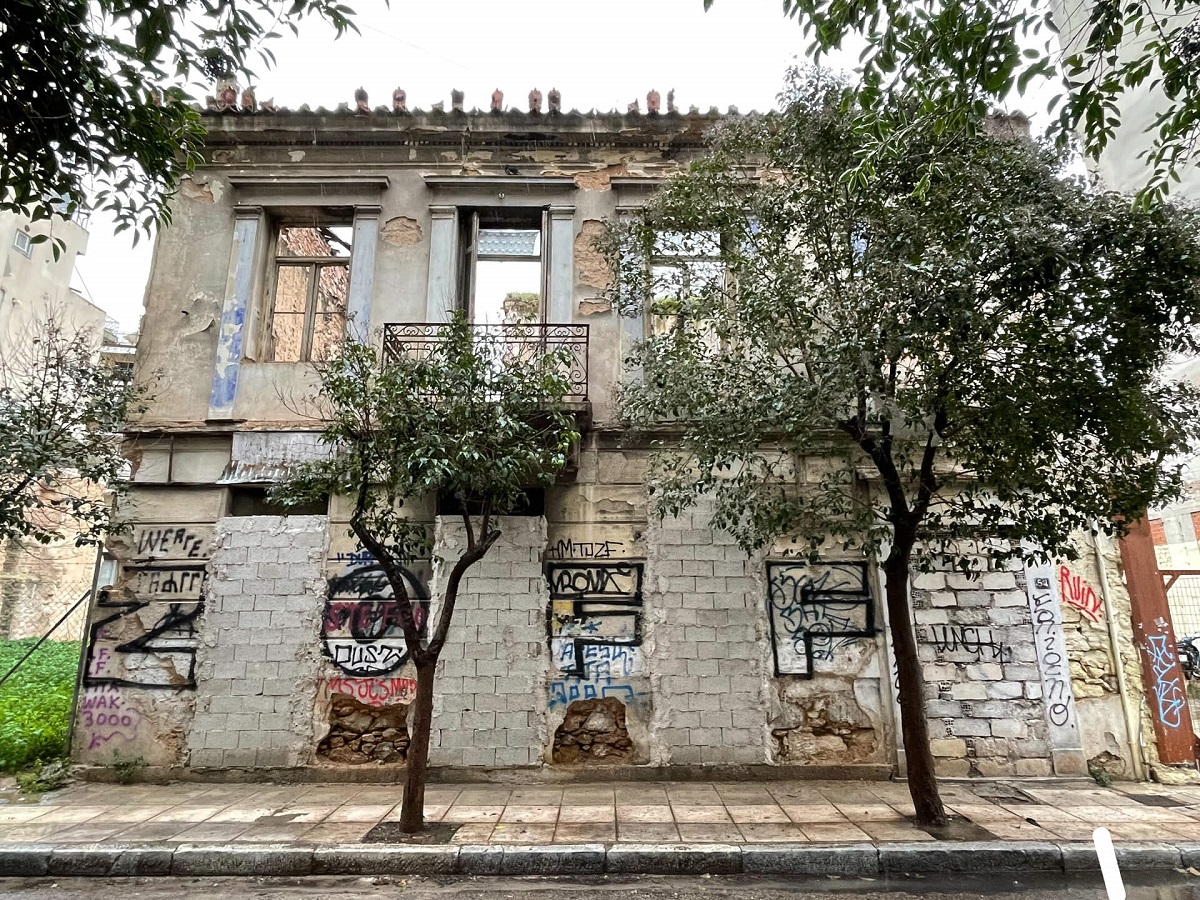 “It is our great opportunity to re-introduce ourselves to Athens,” said Mayor Kostas Bakoyannis stressing that the effort requires patience, coordination and persistence.