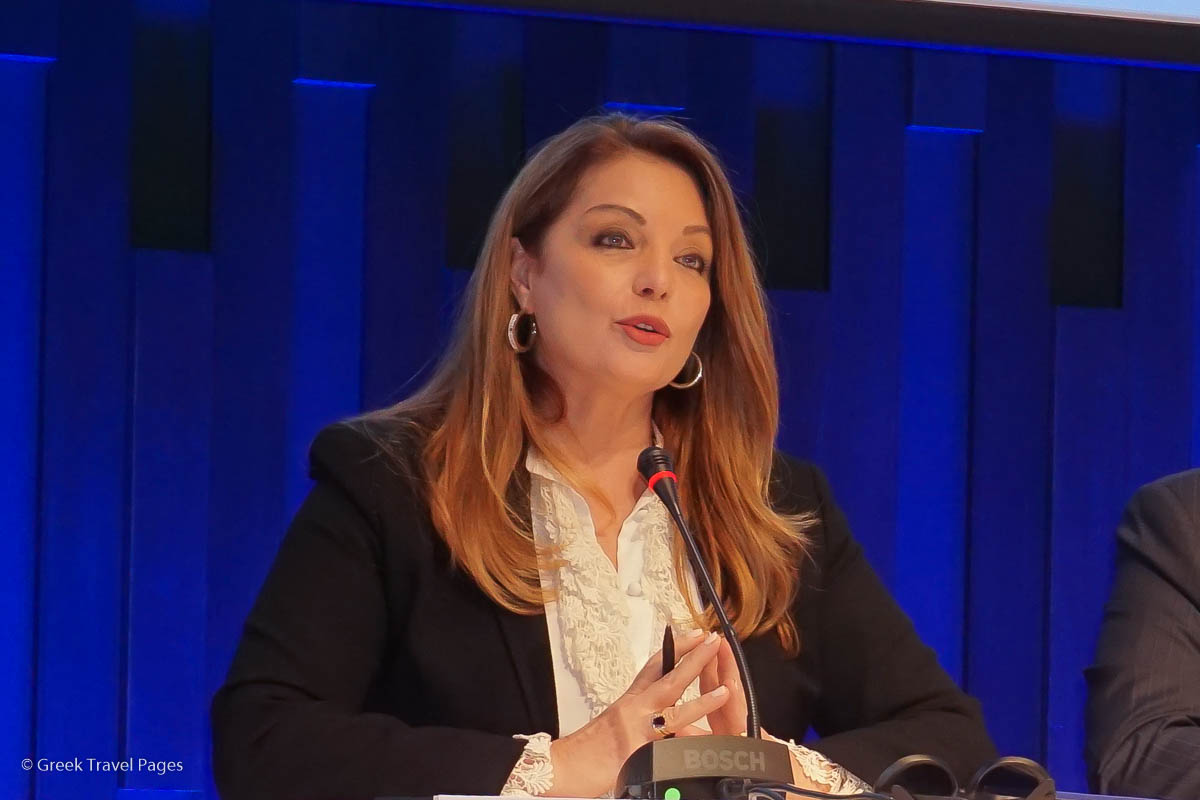 The Greek National Tourism Organization (GNTO) recently revealed plans regarding the strategy it aims to follow to promote Greece abroad in the post-Covid-19 era.

“Our interventions in Greece’s promotion will be very specific, very targeted, aiming to show the country’s safety but also that a ‘new day’ has risen for Greek tourism,” GNTO President Angela Gerekou said on Friday.

Speaking during an online event focused on tourism development and policies to face the coronavirus crisis, held by Alpha Marketing, Gerekou said that after a very “difficult summer”, the GNTO and the Tourism Ministry intend to continue promotional actions in the autumn season to make Greece’s presence felt all over the world.

“We stand strong in the market and are aiming for the recovery which we hope will begin in 2021,” she said, adding that actions are already in process through social media campaigns and advertising deals with airlines and tour operators for Greece’s promotion in some countries.

“I must say that this huge crisis also gives us a very important opportunity: to be able to promote our country – of course as a safe destination – but mainly in the direction we want to follow in ‘the day after’ Covid-19,” she said. 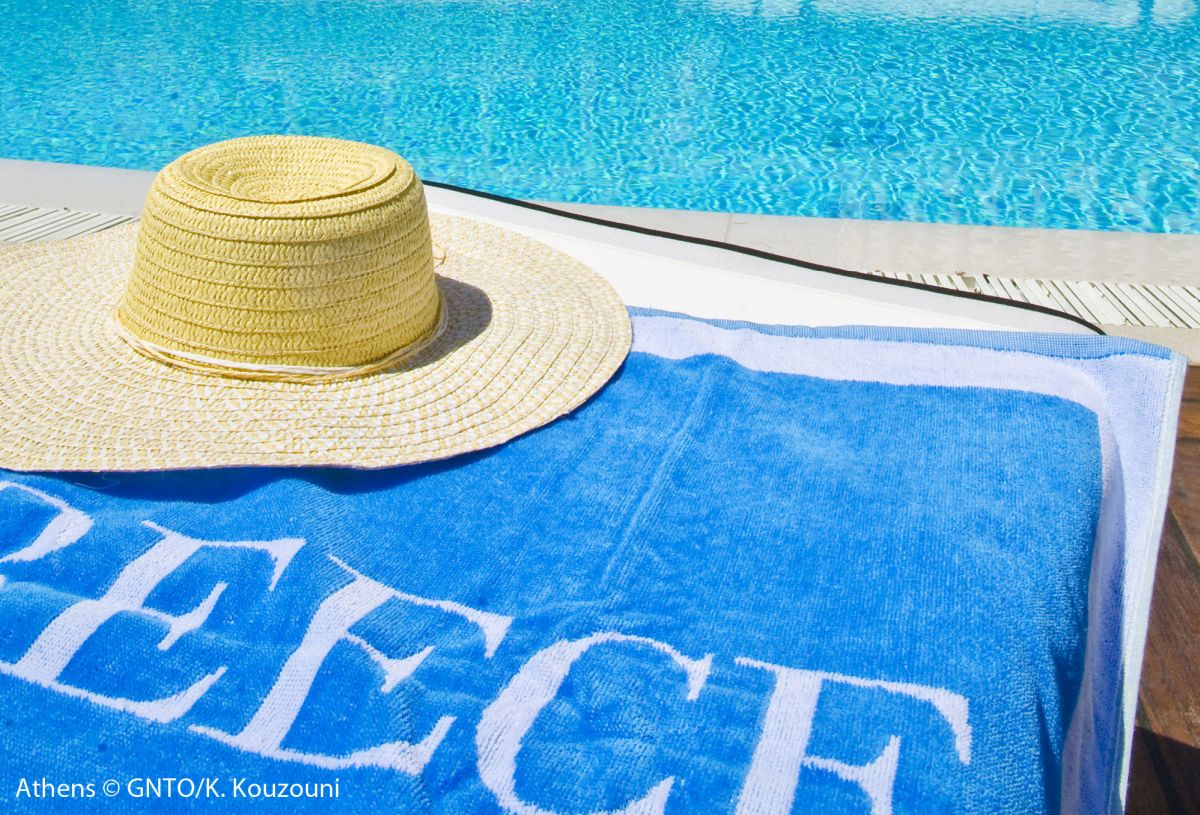 At this point, GNTO’s president said that Greek tourism should now follow a new path in order tο have a successful performance “in these new times” and she underlined the necessity for its connection with other economic and productive sectors of the country.

“When I refer to forming a new model, not everything needs to change of course, but the time has come for us to look at Greece in a different light… It is essential to connect tourism with Greece’s other productive sectors in order to create new models and new products,” she said.

According to Gerekou, the GNTO is currently putting forward the promotion of new forms of tourism, with an emphasis on sustainability.

Greece is the country of ‘Ef Zin’

“If I could put a title on Greece it would be ‘Ef Zin’,” Gerekou said. (‘Ef Zin’ in ancient Greek means a life that is characterized by quality and completeness)

“‘Ef Zin’ describes Greece perfectly as it offers much more than wellness but also the three levels of wellbeing that people are now most looking to satisfy in their travels,” she underlined, referring to experiences travelers seek to enhance their physical, mental and spiritual comfort.

The GNTO’s president said that many of Greece’s unique elements, which unfortunately until now remain ‘hidden’, can support the country as a destination ideal for all-year round tourism. wanting to give clear examples, she referred to the country’s health tourism and agritourism offerings.

“It is unfair that we have not highlighted the ‘hidden Greece’… All destinations have unique cultural identities, many of which remain unknown abroad; one of a kind Greek products; and everything in relation to wellbeing and wellness in terms of tourism… Now is the time to promote our hidden treasures,” she stressed. 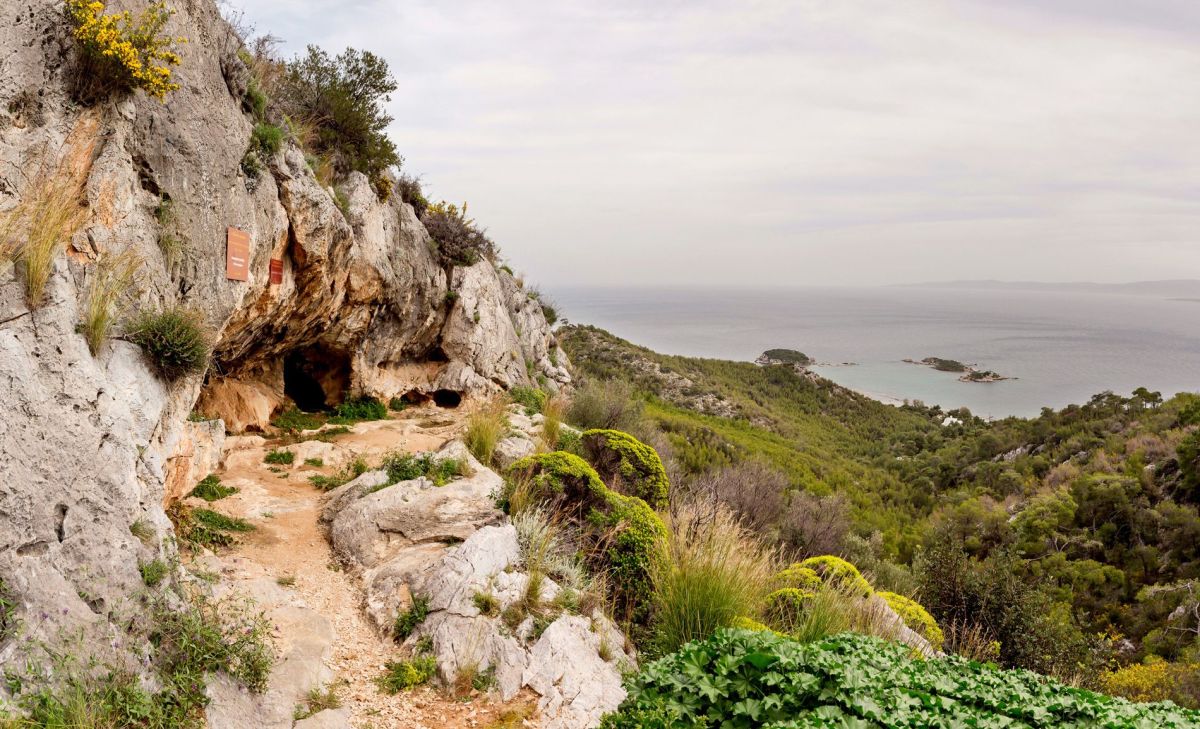 Cave of Euripides on Salamina. Photo source: Region of Attica

While providing examples, Gerekou mentioned the Cave of Evripidis on Salamina, which remains “hidden” to most people, as well as the thermal springs in Edipsos on Evia, which could be a lucrative European spa town all year round.

Regarding the Cave of Evripidis, the GNTO is collaborating with the island’s local authorities to promote it to students studying theater and philosophy. Small groups are already scheduled to visit the site next year.

Turning the GNTO into the ‘go to’ source for information

Gerekou also referred to her recent discussions with the Greek Ministry of Digital Policy concerning plans for the GNTO’s digital transformation.

“We want the GNTO to be what it should be – the national source of information… A national portal that is well respected abroad is needed to have international promotion,” she said, adding that the main aim is for the GNTO to promote a unified image of Greece abroad, an image that includes many local identities, for the promotion of each destination’s unique features. 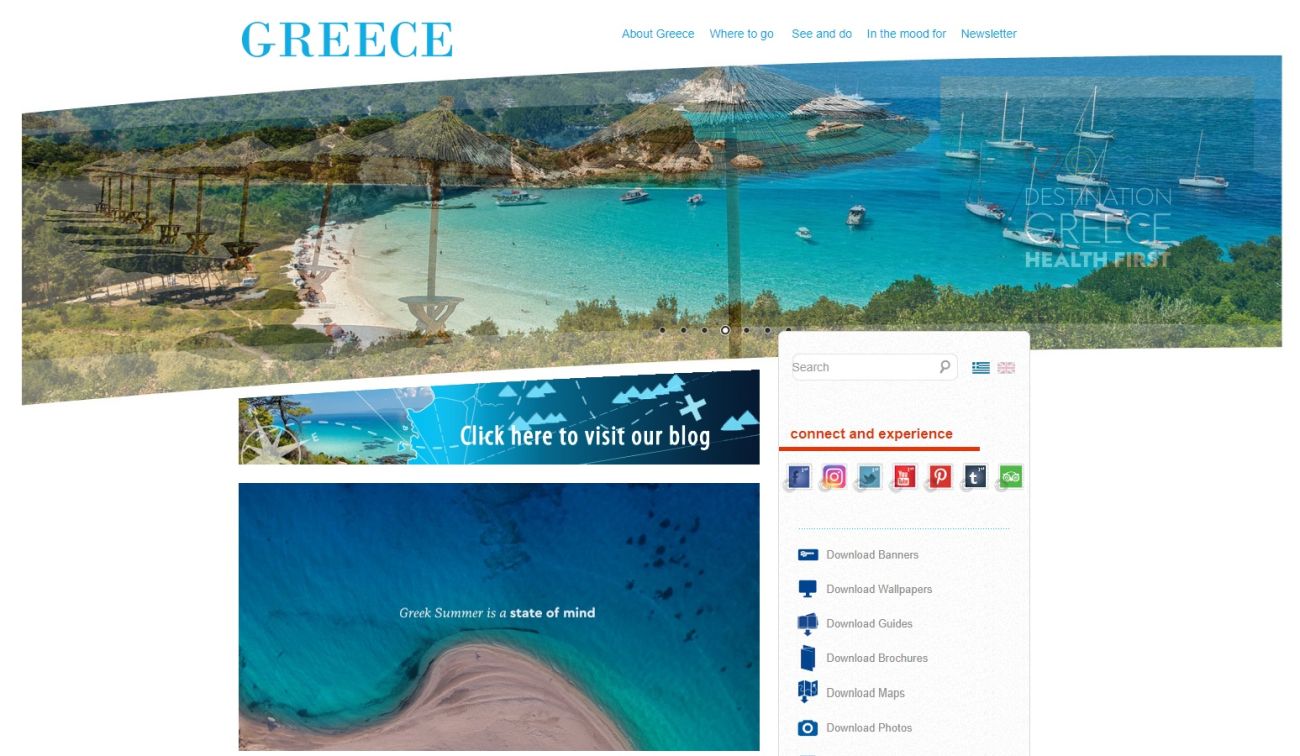 In addition, Gerekou also announced that the GNTO is collaborating with the Ministry of Digital Policy and the National Center of Audiovisual Media and Communication (EKOME) to become a hub of information to promote Greece’s thematic tourism forms.

The collaboration is focused on the creation of a digital map that will include the GNTO’s data and up-to-date information collected from all Greek institutions, local government, universities, to showcase Greece’s thematic tourism forms.

“Users will be able to find data on what destinations offer, what events are on schedule and what hotels are nearby,” she said.

A section that will recommend locations for producers to film in Greece will also be available.

“We want Greece to be the final choice of film producers that are interested in filming abroad… The exposure through films is enormous,” Gerekou said, mentioning that the government now facilitates foreign producers in their communication with state and local authorities to issue film permits.

The GNTO is currently in talks with productions that are interested in filming in Greece next year.

Moreover, in its aim to use reliable data in its strategy and planning, the GNTO has begun collaborations with Greece’s universities that offer tourism studies.

“Through our cooperation with universities we have access to reliable data, which we will process and include in our planning actions,” she said.

The GNTO will soon officially announce its cooperation with the Laboratory of Economic Policy and Strategic Planning of the University of Thessaly.

On a final note, the GNTO’s president said that there are many new directions that Greek tourism can take for “the day after” Covid-19.

“We are working together with tourism bodies, universities and the Ministry of Digital Policy, so that together we will be ready in 2021, whatever the recovery may be,” Gerekou said.

“Let’s build on a new tourism model with care and fewer mistakes than in the past, because tourism kept us going for years and now it’s our turn to give the sector something back in order for it to give us even more in the future,” she concluded.