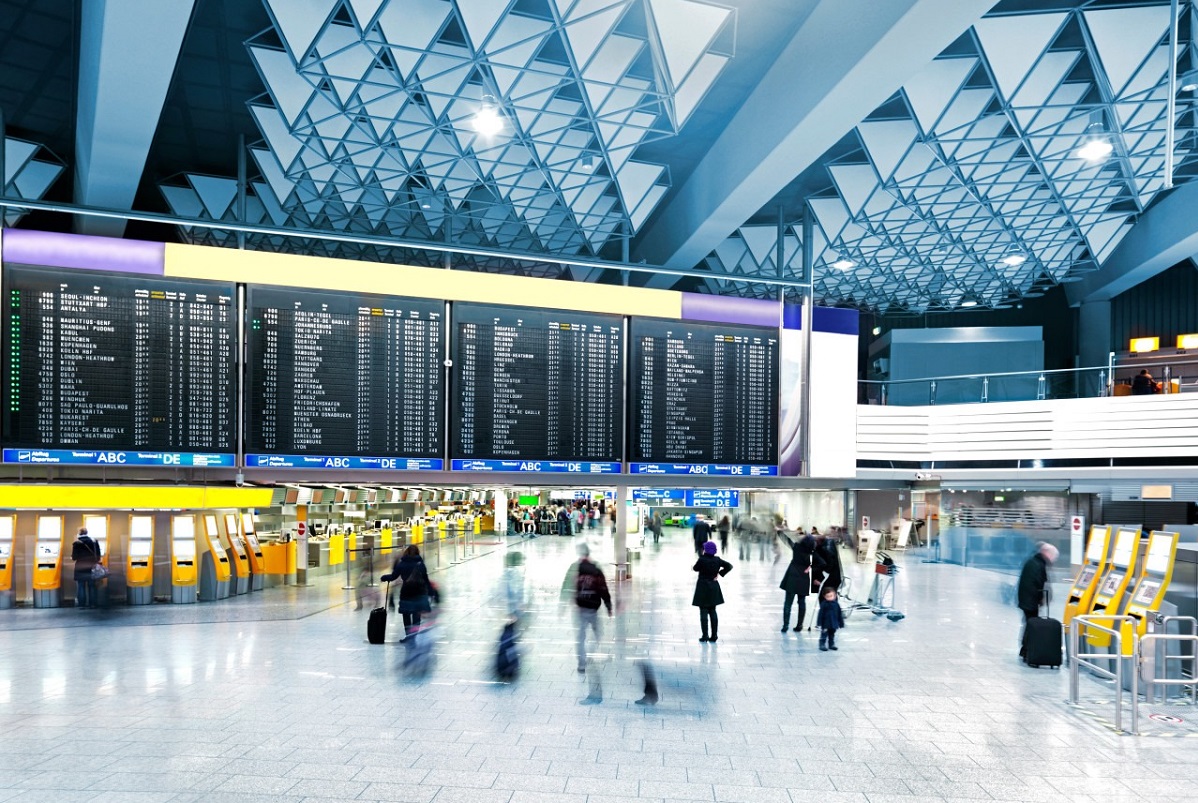 Divergent Covid-19 restrictions across Europe have hindered all efforts to reverse the slowdown in air travel caused by the pandemic and at the same time are creating confusion and lack of confidence among passengers, according to the European Organization for the Safety of Air Navigation (Eurocontrol).

The agency is warning that failure to coordinate coronavirus restrictive measures between countries will lead to approximately 140 billion euros in losses this year for airlines, airports and air navigation service providers, up from 110 billion euros forecast in its previous scenario in April.

Under its new projection, the total number of flights expected in Europe is anticipated to be 55 percent lower than in 2019, down by 6 million flights, or a further 1 million reduction in European flights than previously anticipated. 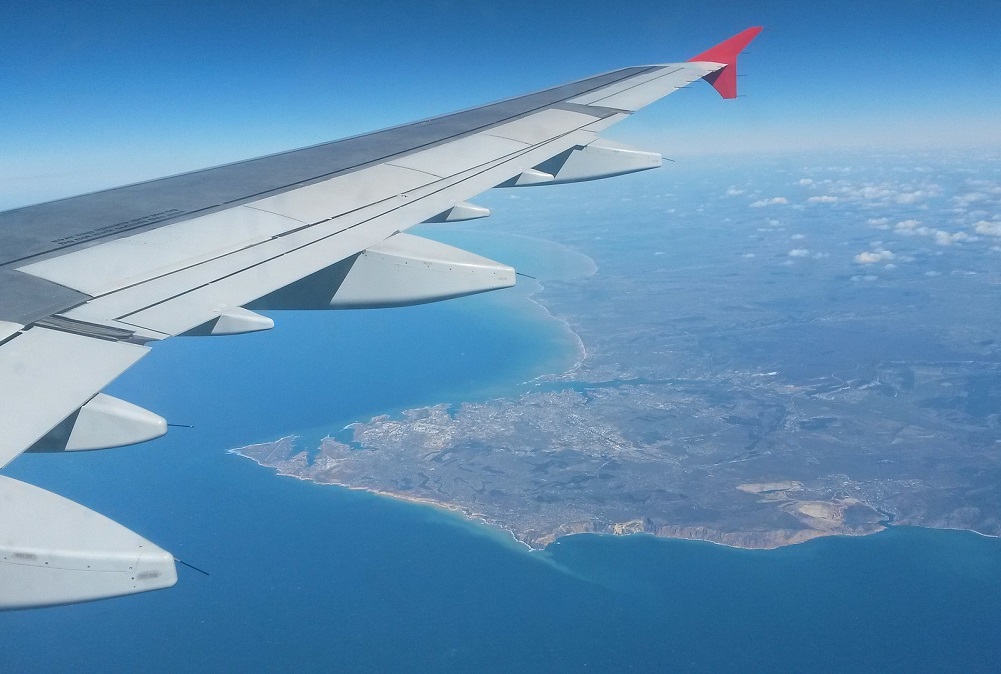 “We’re going backwards now and it’s really worrying for the entire industry,” said Eurocontrol Director-General Eamonn Brennan, citing lack of coordination between member states on how to manage air travel despite guidance from EASA and ECDC.

Brennan went on to add that the agency’s current scenario could improve “if there was more coordination between states on how best to handle air travel through harmonized testing and common epidemiological assessment criteria”.

The result, he said, would be more predictability for travelers, airports and airlines.

Brennan did warn however, that things could get worse if EU states continue to impose extended restrictions and quarantine measures, which he said are “killing the travel and tourism industry”.

“We welcome the European Commission proposals for harmonization and encourage all parties to adopt them,” he added.

Eurocontrol’s previous Draft Traffic Scenario released on April 24, which was accurate through the end of August, predicted a gradual recovery from -89 percent in April to -50 percent in August. Based on this scenario, the agency estimated 5 million fewer flights or a 45 percent decline assuming the trend remained positive and some inter-continental operations were restored.

Indicatively, forward bookings for airlines over the coming months are “extremely low” by September 13, said Eurocontrol, with traffic down by 53 percent for the month compared to the same period in 2019, which was already 13 percentage points lower than the previous prediction of -40 percent for the full month of September.

The agency is currently expecting states to continue uncoordinated responses to cross-border air travel; demand for leisure and business passenger will continue to be “extremely low” due to Covid-19 uncertainty, unpredictability and confusion over restrictions/quarantine measures; airlines will be forced to further reduce capacity; and inter-continental flights will remain very limited.