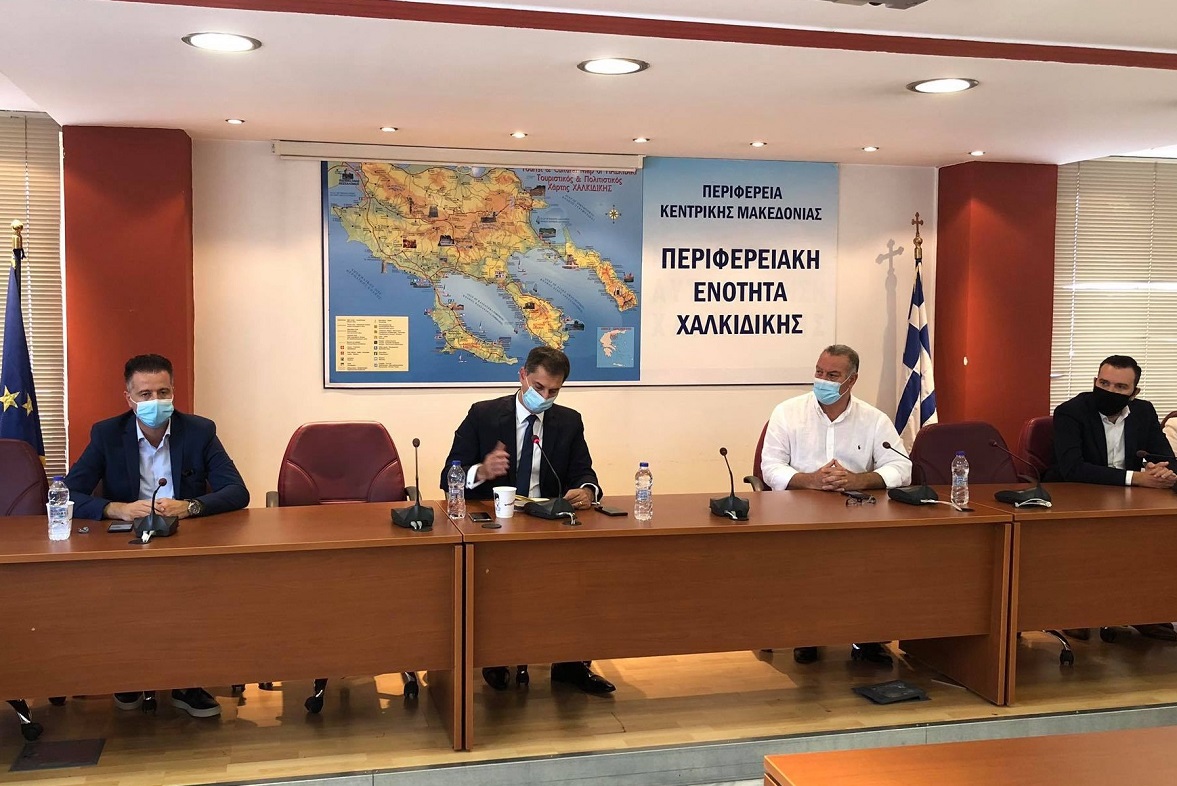 Greek Tourism Minister Harry Theoharis announced this week that additional marketing actions will be taken to showcase the Halkidiki destination in Northern Greece, which was impacted this year by tight measures due to the coronavirus (Covid-19) pandemic.

Theoharis on Monday met with local authorities to discuss promotional actions, tapping into 32 billion euros in recovery funds, as well as ways to cover lost ground due to the pandemic and the restrictive measures implemented there.

The minister pledged to take actions that will help boost the local economy and employment and restore the area’s reputation, in addition to the Greek National Tourism Organization’s (GNTO) marketing program planned for next year.

In this direction, Theoharis said meetings with local stakeholders will be arranged “so that in our final proposals for extra financial support, the perspective of the Halkidiki institutions is taken into account”. 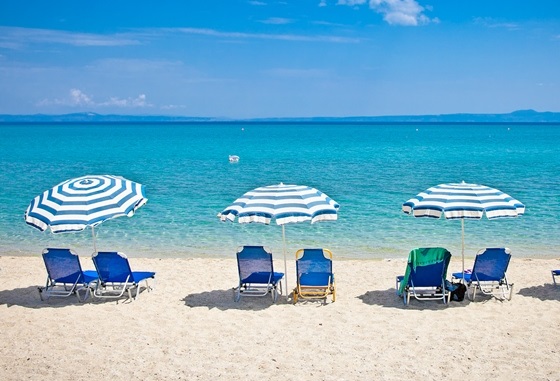 Halkidiki is among a number of other Greek destinations to get extra exposure as part of a newly announced promotional program to go into effect next year, which Theoharis announced during the Thessaloniki Helexpo Forum on Monday.

Theoharis also backed the government’s decision to open to tourism this year despite Covid-19, underlining that Greece achieved to bring in 30 percent of its tourist traffic compared to zero if the country had remained closed.

He went on to emphasize that all decisions were made under the guidance of health experts for the safety of Greek citizens and visitors while at the same time in effort to protect Greece’s brand name. 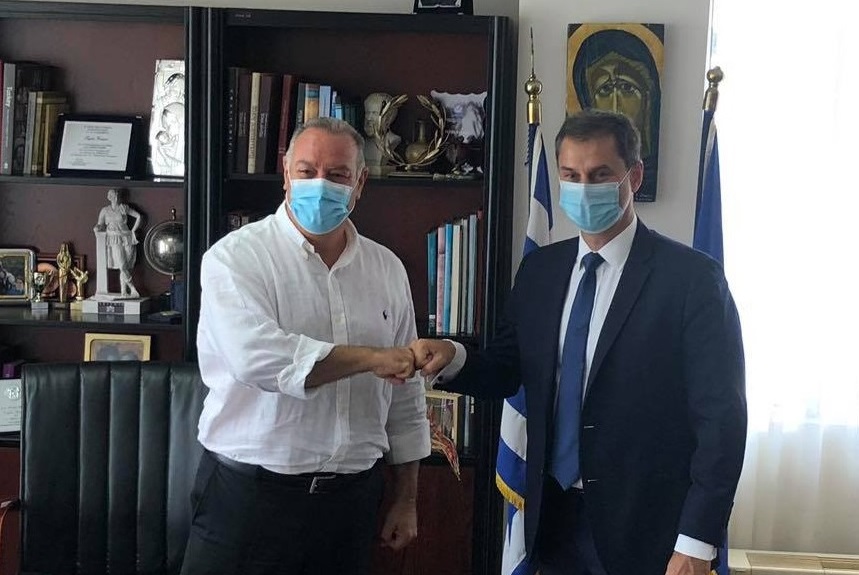 Theoharis admitted that the increase in Covid-19 cases in Northern Greece was due in large part to imported incidents as well as increased movement.

“We are currently in the process of stabilizing the measures in other areas as well, which is particularly difficult to implement, but absolutely necessary. Our first and foremost concern is to protect every Greek citizen and every guest,” he said.