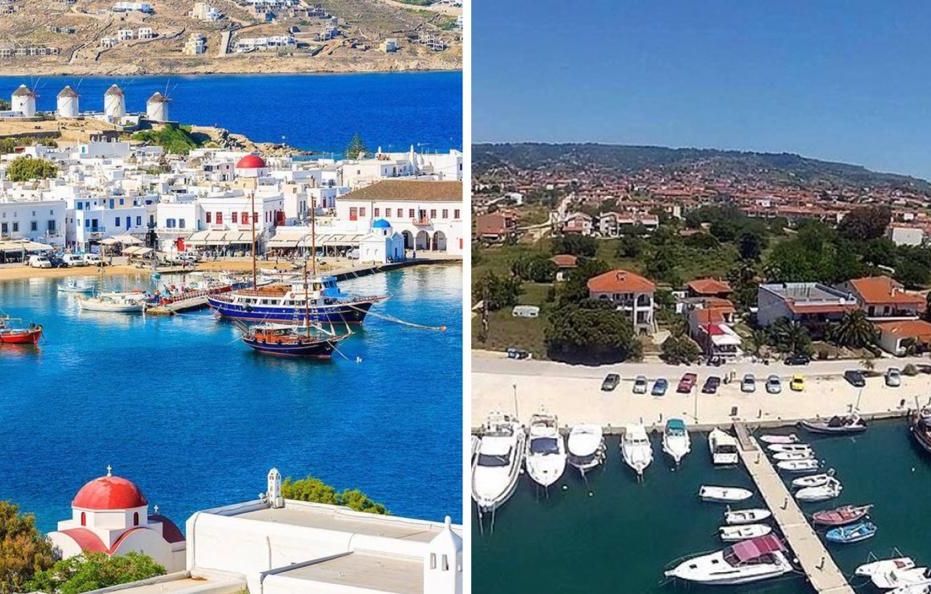 Greek health authorities on Wednesday announced extra precautionary measures on the popular island of Mykonos and in Halkidiki aimed at curbing the further spread of Covid-19 as the number of coronavirus infections rose to 269 on Tuesday.

New restrictions for both destinations include:

– mandatory mask-wearing indoors and outside,
– a cap of nine people at private and public gatherings,
– no parties, religious processions, festivals, or open-air “laiki” markets,
– and a maximum of four (six – if family members) per table at restaurants.

The measures go into effect at 6am on Friday, August 21 through to 6am August 31 for a period of 10 days.

The decision announced on Wednesday, after an emergency meeting at civil protection ministry operations center, comes days after Mykonos business owners opposed previous measures including a midnight curfew on nightclubs and bars. The curfew for bars and restaurants is also in force for Halkidiki.

Reinforced police squads have been deployed to both Mykonos and Halkidiki to ensure measures are enforced while local authorities will increase the number of inspections.

Of the 269 cases reported on Tuesday, 98 were found in Attica – 15 of which linked to a trip in Greece, 70 in Thessaloniki, and 10 on the Cyclades islands, among other areas.