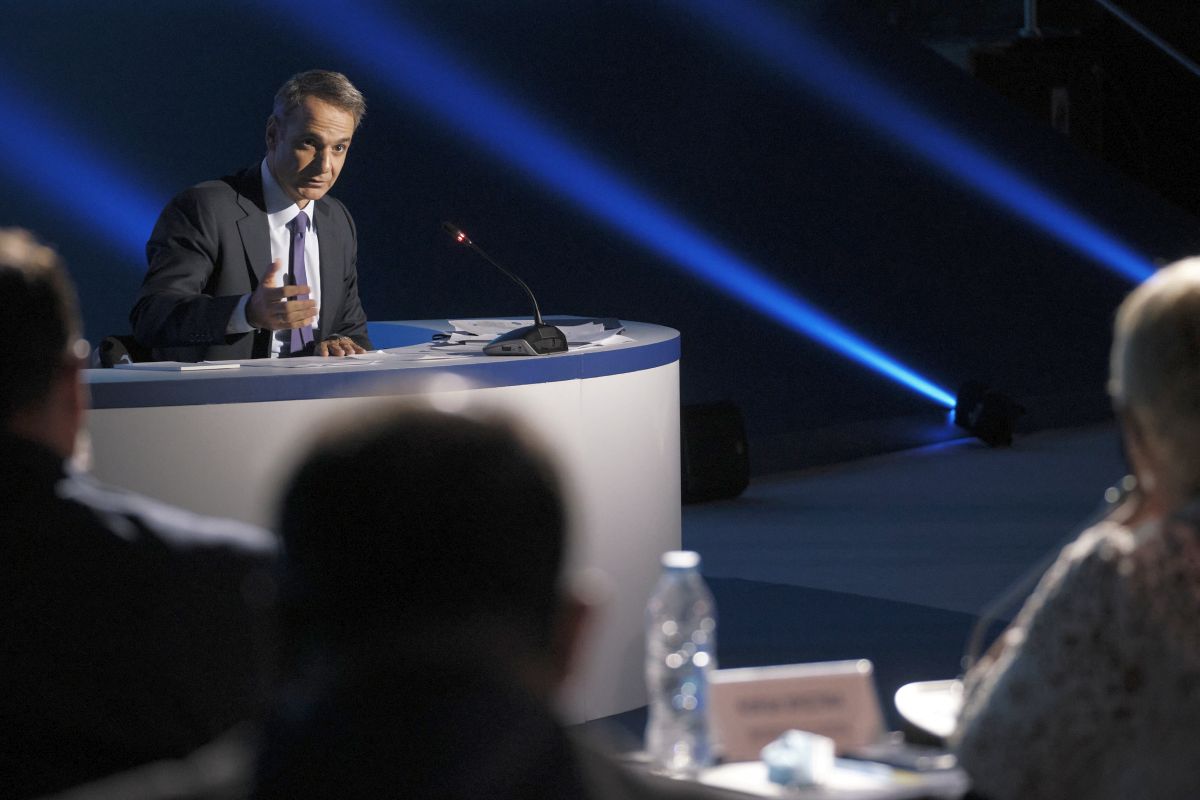 Greece showed professionalism in the opening of tourism in the post-Covid-19 era, which was also highlighted by visitor feedback, Greek Prime Minister Kyriakos Mitsotakis said on Sunday.

Speaking to the press during the Thessaloniki Helexpo Forum, one day after announcing a series of support measures for Greece’s businesses and workers, the Greek PM repeated that opening to tourism when Greece after the lockdown did was not a mistake.

“There was no country that did not reopen to economic activity after the first lockdown… Our opening of tourism was done in an orderly way, with much support in terms of testing and with much more professionalism than our competitor countries,” Mitsotakis said.

The PM highlighted that Greece today is in a much better position than all its competition, namely Croatia, Italy, Portugal and Spain.

“We showed a degree of professionalism and care in the opening of tourism which I believe proved to all, including our visitors, that the state works and we received intangible value,” he added. 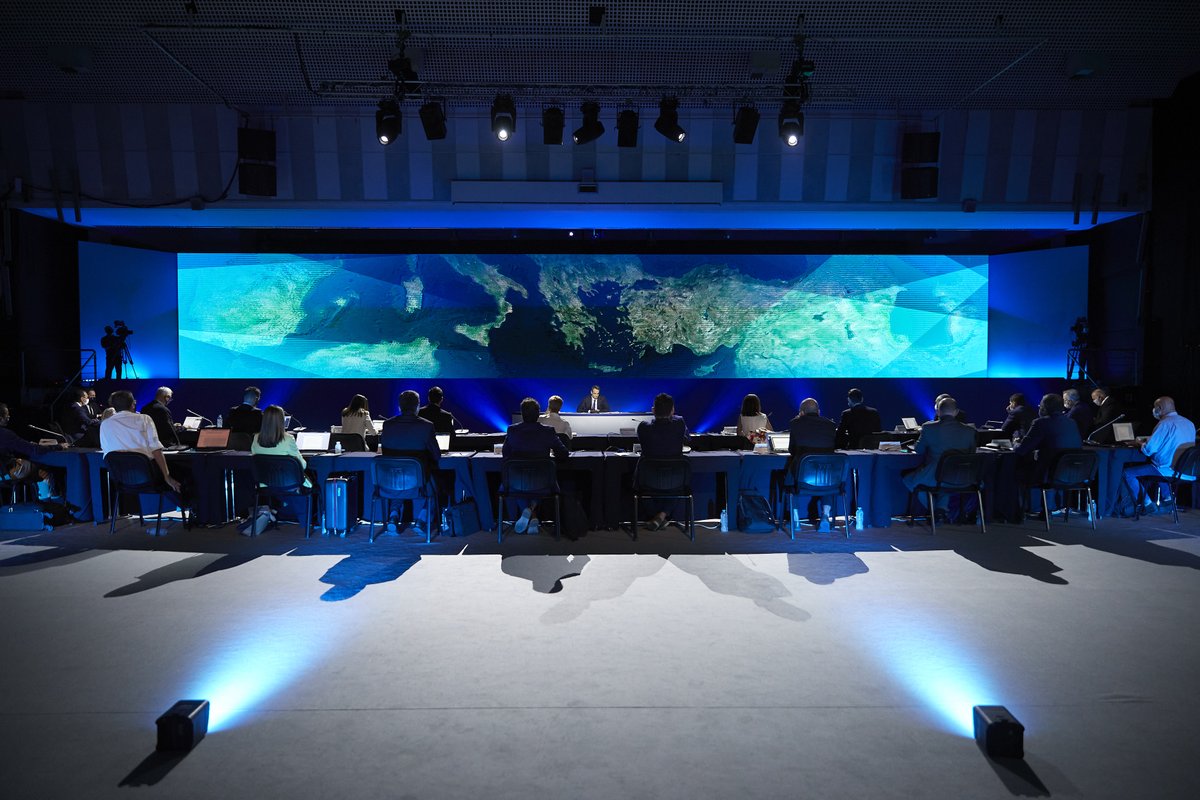 The PM said that many “positive articles” have come to his attention with quotes from visitors that came to Greece who “felt safer than in their home countries” as they saw Greece’s procedures in coronavirus testing and the exemplary professionalism shown by the tourism industry, which included all employees wearing masks at all times and antiseptic available in all hotels.

“The private sector fully responded to what we (the government) requested,” Mitsotakis said.

According to recent data, the Greek tourism sector is expected to see revenue up to only between 3.5 – 4 billion euros for the whole year of 2020, compared to over 18 billion euros in 2019, due to the pandemic.

The PM said that whatever the outcome in terms of revenue, tourism had to open to support employment.

“We couldn’t afford not to open because we had to support not only revenue but also jobs,” he said.

Referring to the spike in Covid-19 cases in Greece since August, the Greek PM said that measures were taken immediately and have shown results.

“Where ever local restrictive measures are imposed the cases drop,” he said.

Greek health authorities on Sunday announced 207 new coronavirus cases (29 cases from travelers abroad), raising the total number to 13,240. The death toll in the country has reached 305.