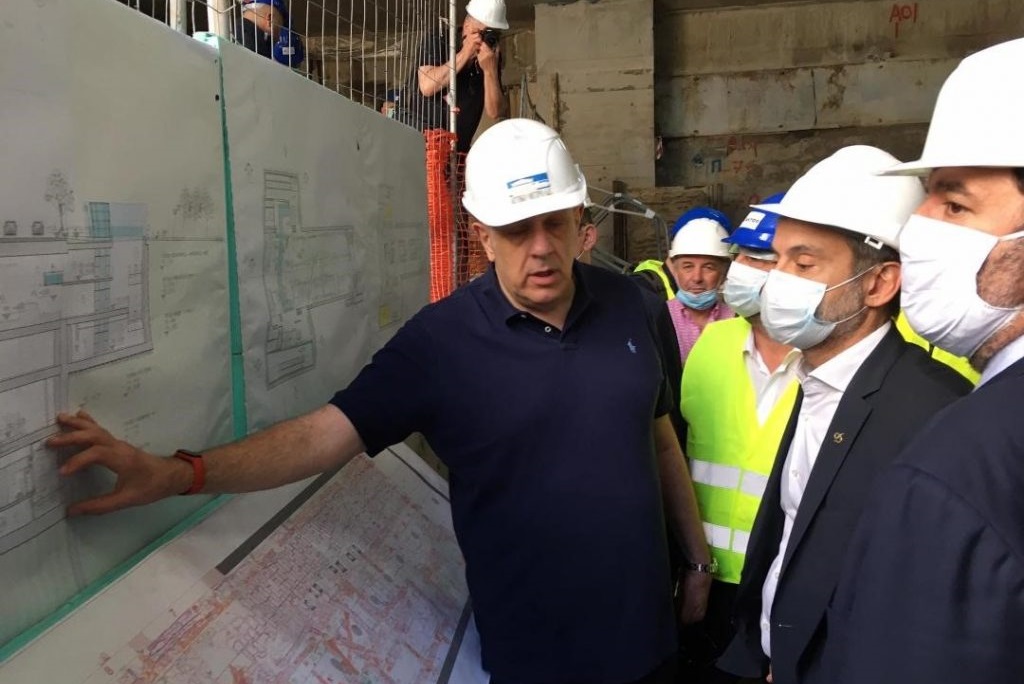 Thessaloniki’s highly anticipated metro is set to begin routes in 2023, the northern port city’s mayor, Konstantinos Zervos said this week of the project that has faced repeated delays.

The city’s mayor said the metro – initially scheduled to open this year – would be completed in full by 2023, a date set by both Prime Minister Kyriakos Mitsotakis and Transport Minister Kostas Karamanlis.

“Once completed, life in the city will change,” said Zervos.

With regard to the possibility of the metro being run by a private company, Zervas said talks and studies were underway to identify ways to keep it sustainable.

Last year, a controversial decision by Greece’s Central Archaeological Council (KAS) to transfer a section of an ancient Roman road discovered during excavation works for the Venizelos metro station triggered the angered reaction of cultural groups and archaeologists worldwide. The controversy was yet another blow to the 13-station metro project, which was commissioned in 2003 and slated to open in 2012 and then in 2020. 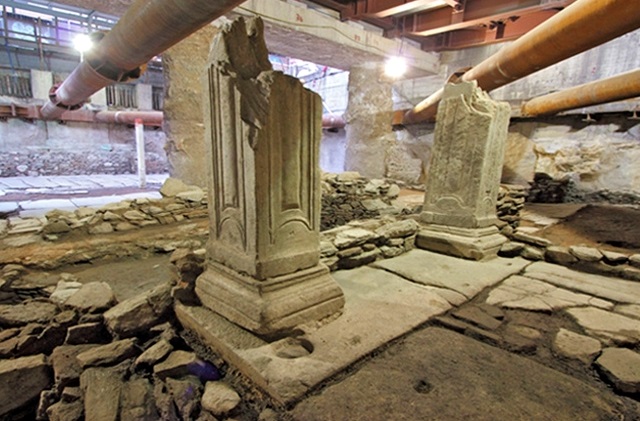 The Thessaloniki metro, spanning 9.6km, is budgeted at 3.5 billion euros.

Attiko Metro SA President Nikos Tahiaos also confirmed that that the project was proceeding according to schedule and would be completed by April 2023.

Tahaios added that a study was being conducted on the archaeological finds uncovered at the Venizelos station and that Attiko Metro would be working with the culture ministry on the project.

Tahiaos also said 11 electromechanical projects were being tendered including the supply of 15 trains for the metro extension towards Kalamaria.